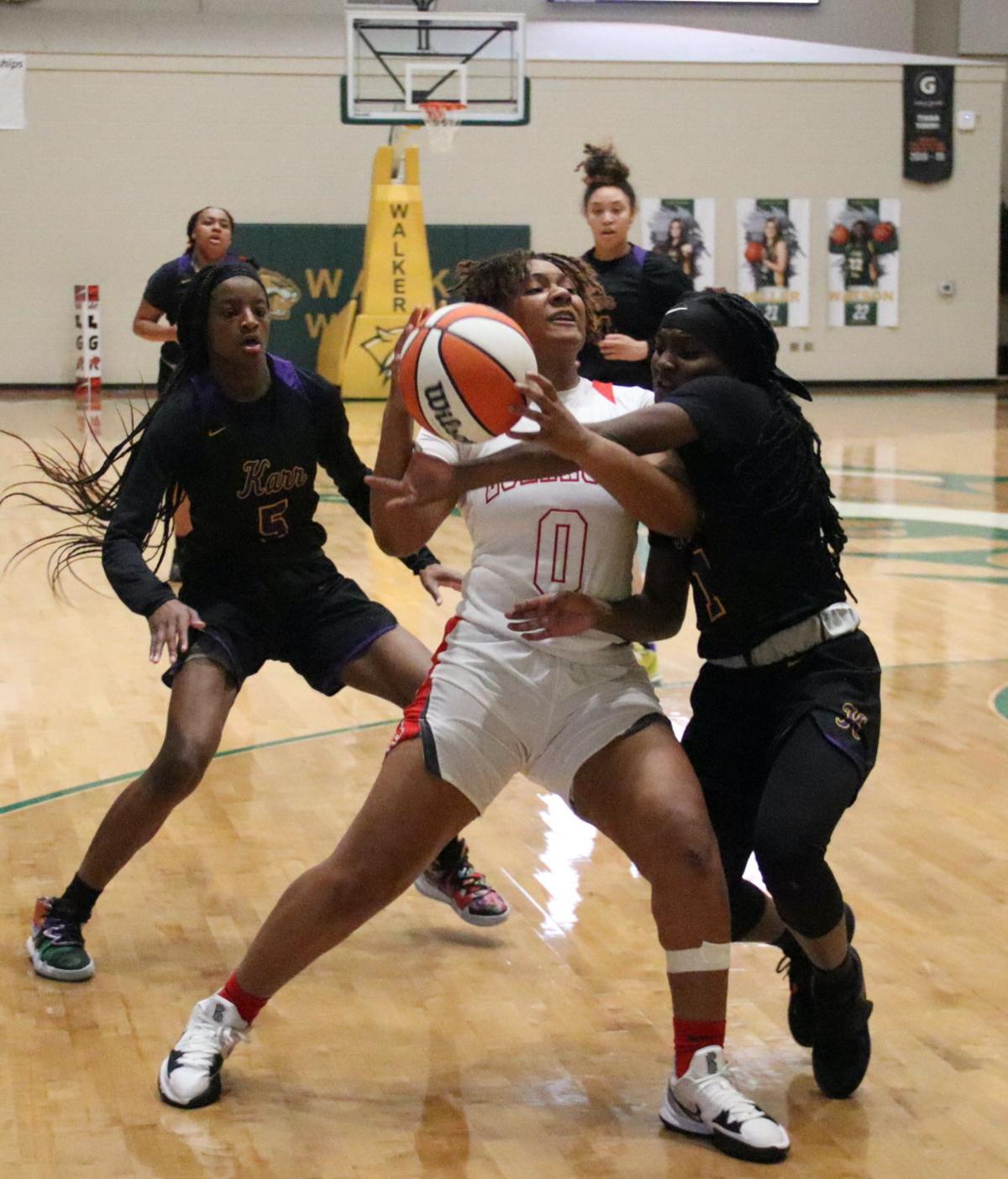 Loranger struggled from the field Monday morning, connecting with one field goal in the first quarter. 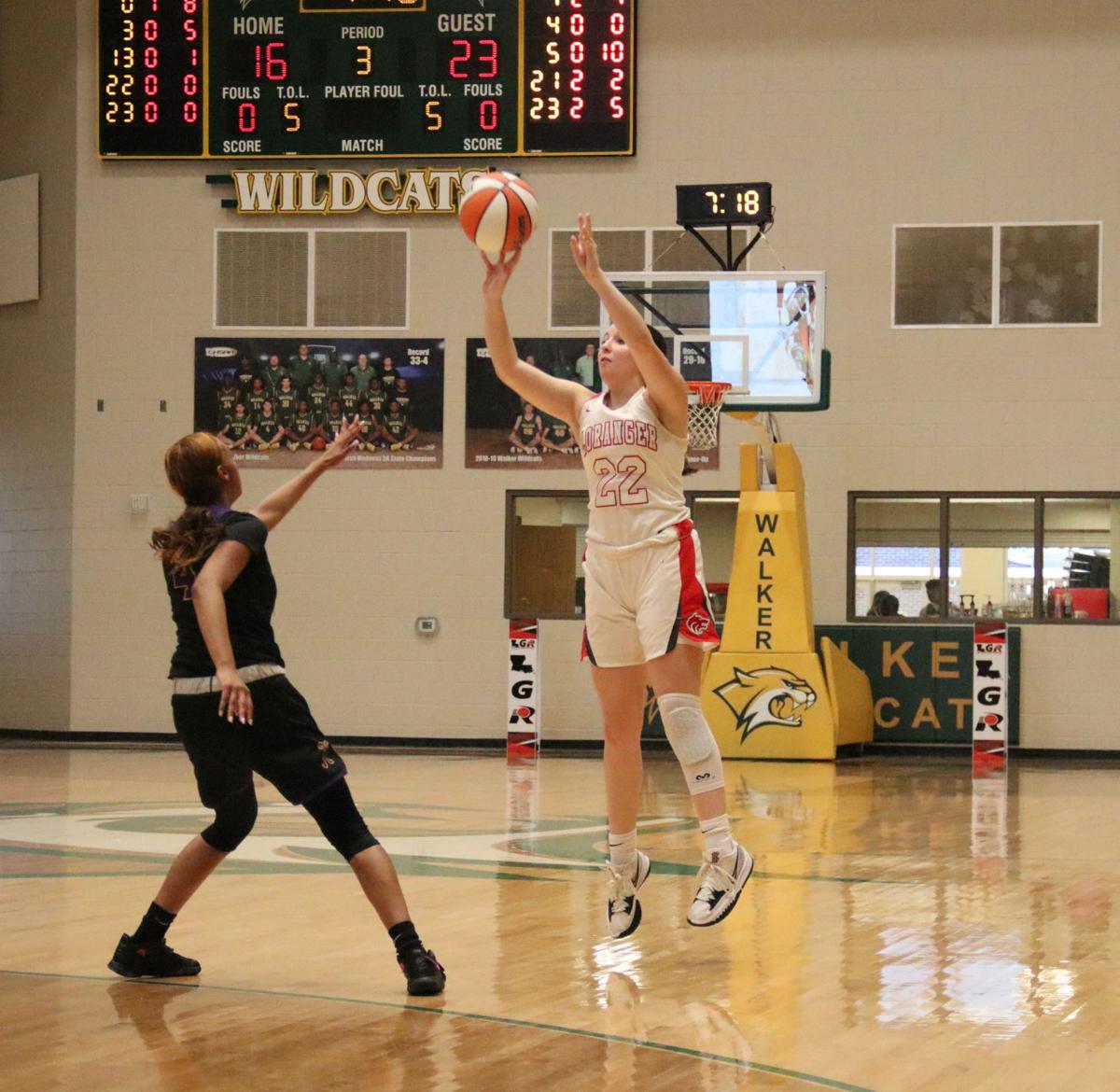 Loranger struggled from the field Monday morning, connecting with one field goal in the first quarter.

Loranger was able to chip away at the Lady Cougar lead at the beginning and end of the second half to keep things close.

“Kudos to our kids for fighting back and making it a game. Very similar to the Albany game where we were down 18 and ended up losing by four,” Loranger head coach Sean Shields said. “We’ve just got to start games better.”

The Lady Wolves opened the first quarter knocking down one shot from the field, coming on their second possession. Loranger went nearly seven minutes before two free throws fell with 2:24 left in the first quarter.

Edna Karr’s lead ballooned to 23-6 as the Loranger defense struggled against the length and athleticism the Lady Cougars had down low. Loranger scored on one free throw early in the second quarter, but didn’t put any points on the board until a second free throw with 2:53 left in the first half.

With under three minutes remaining, Loranger went on a 7-3 run, cutting its deficit down to 23-13 entering halftime.

The Lady Wolves battled back, knocking down back-to-back 3-pointers to open the third quarter. A 3-pointer from the wing in front of the Loranger bench, and another deep three early into the Lady Wolves’ second possession.

The two quick shots cut the deficit down to four points, 23-19.

Turnovers on three of the next four possessions allowed Edna Karr to build its lead back up as the Lady Cougars continued to get the ball down low.

The cold shooting returned after a promising start to open the second half as Loranger scored four points the remaining six minutes of the third quarter to trail 37-23.

The Lady Wolves continued to battle back as Shields mixed around his team on the floor.

Edna Karr started to wear down as the Lady Cougars rotated seven throughout the game. Loranger was able to slowly crawl back in the game once again, cutting the deficit down to seven points once again.

A 3-pointer gave Loranger a shot of momentum down 13 points. Shields and the Lady Wolves looked to press as time started to expire with less than three minutes left in the fourth quarter.

Edna Karr was able to break the press and get a few easy shots off in the paint to finish off the Lady Wolves.

“I thought our adjustments in the press; we didn’t have the right coverages when we went to the zone press,” Shields said. “If we do that, we give ourselves a chance to win. Anytime you’re pressing somebody, if they can get the ball in the front court, they’re going to have numbers and you’re spread out on blocks outs.”