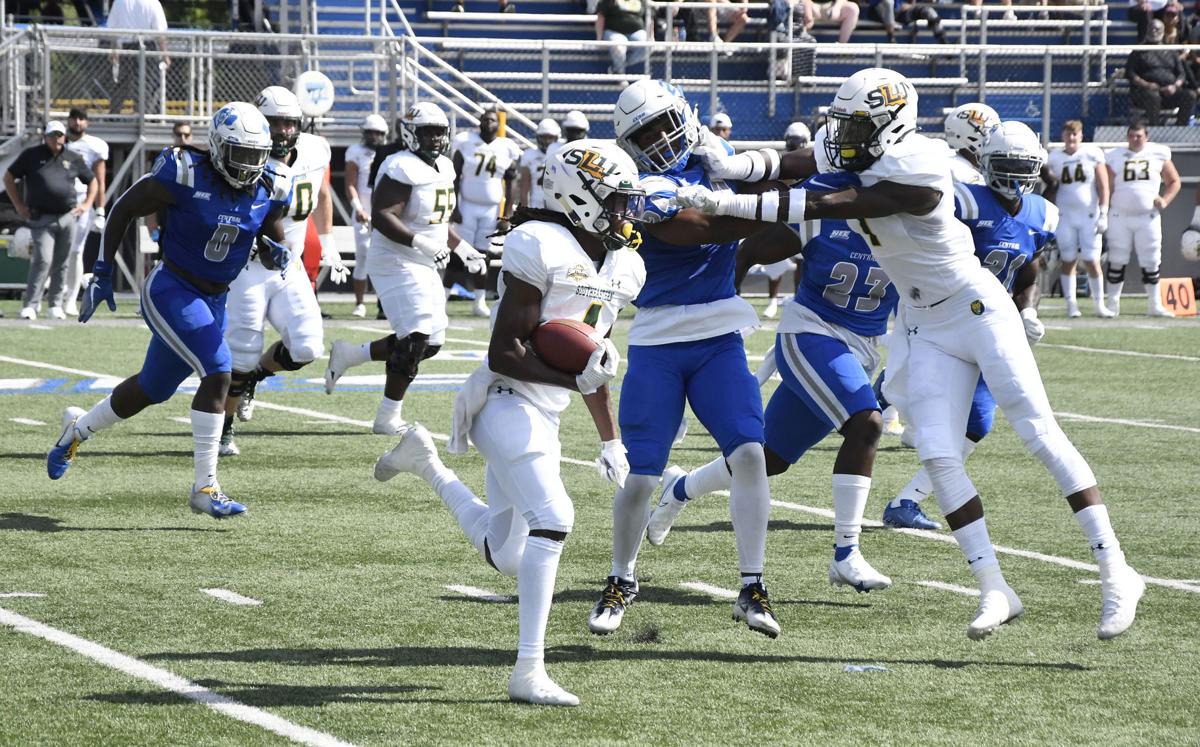 Southeastern enters its bye week ranked No. 15 in the Stats Perform and AFCS FCS Coaches’ Polls. 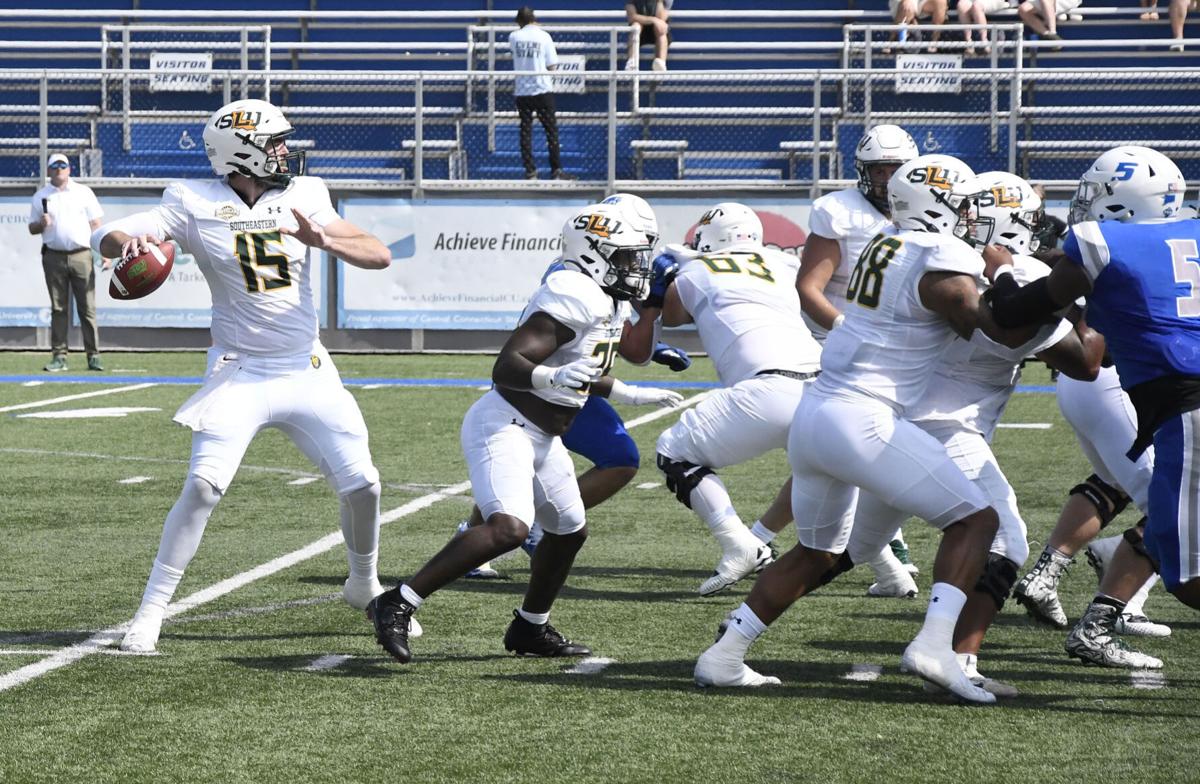 Southeastern quarterback Cole Kelley completes a pass with a clear pocket in the Lions’ 56-10 win over Central Connecticut State.

Southeastern enters its bye week ranked No. 15 in the Stats Perform and AFCS FCS Coaches’ Polls.

Southeastern quarterback Cole Kelley completes a pass with a clear pocket in the Lions’ 56-10 win over Central Connecticut State.

Southeastern football remains at No. 16 in the Stats Perform FCS Top 25 and the AFCA FCS Coaches’ Top 25 polls, both released Monday.

The Lions were ranked No. 16 in the coaches’ poll a week ago, but they dropped down on place in the Stats Perform poll. Southeastern is coming off a 56-10 road win over Central Connecticut State, marking the final game and week the team will be away from Hammond.

The offense was near flawless Saturday, racking up 571 total yards, 31 first down and didn’t punt for the third time away game.

Reigning Walter Payton Award winner Cole Kelley threw for 444 yards and tied a career-high with four touchdown passes in the win. Kelley is having another award-winning type season, ranking second in passing yards in the FCS to star the year (1,202 yards), fifth in touchdowns (10) and leads the nation in completion percentage (74.4%).

Kelley connected with 10 different receivers on 25-of-33 passing. CJ Turners caught five passes for 119 yards and two touchdowns. Austin Mitchell also caught five passes while being above 100 yards receiving (116) with one touchdown. Both are two of 12 active FCS players with 2,000 or more career receiving yards.

The defense has stepped up this season, allowing 290 total yards against the Blue Devils – the fewest allowed by a Southland team this season. Southeastern also forced four turnovers.

The Lions will have a week off before opening Southland Conference play at McNeese on Oct. 2 at noon in Lake Charles.