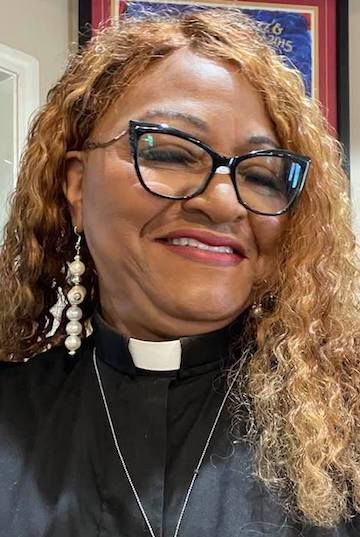 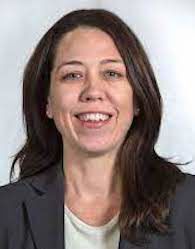 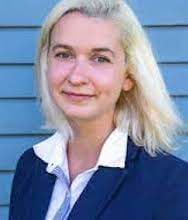 Thanks go to Rev. Brenda Campbell for bringing attention to the plight of people who need affordable rental housing.

Affordable housing was lacking in the Hammond area before Hurricane Ida and is practically non-existent now.

Rev. Campbell posted videos Sept. 28 interviewing a family living at a gutted apartment on Rufus Bankston Road. They said their apartment was gutted because it flooded during Hurricane Ida. Mounds of garbage outside grew into a health concern, but the family continues to live there because they have no other options.

Rev. Campbell and others also brought attention to the situation at the Ridge Apartments off JW Davis Drive and Terrace Apartments on Martin Luther King Avenue, where residents were being threatened with eviction because of damage to homes.

Management eased up on the threat after the issue came to the public’s attention.

Not only residents of the above-mentioned neighborhoods, but people all over Hammond need affordable housing.

“It’s hard for them to live in the places where they are now, but while they are waiting for housing to come, where are they going to go?” Rev. Campbell asks.

Being able to stay in a hotel room, even out of state, would be better than having to stay in a community shelter, she said.

Rev. Campbell, pastor of Mt. Pleasant AME Church, draws some criticism from brother preachers for her outspoken stands. Sometimes it seems she is alone as a female pastor, but she said she knows she is not alone.

“God stands with me,” she said.

Civil rights lawyer Katie Schwartzmann will serve as an independent monitor of compliance in regard to a settlement between Orleans Parish’s new District Attorney Jason Williams and three plaintiffs.

The landmark case stops the district attorney office’s from using fake subpoenas and intimidation to illegally coerce and jail victims and witnesses – practices that were commonplace under the supervision of former District Attorney Leon Cannizzaro.

The announcement from the ACLU of Louisiana notes that Ms. Schwartzmann is a Tulane Law Professor of Practice and director of the First Amendment Clinic. She is described as being a New Orleans native, but we know that she grew up east of Hammond and graduated from St. Thomas Aquinas Regional Catholic High School in 1995. She continues to make us proud.

Hammond attorney Jane Hogan, hired by the Louisiana Parole Project, represents some of the longest-serving inmates in the state. Two were released Tuesday after each served more than 50 years, and Ms. Hogan has been assigned to represent two more who are set for hearings later this month.

In the 1960s, state law allowed Louisiana prisoners with life sentences to apply for a commutation after 10½ years and many got out under those rules until state lawmakers tightened the requirements. The state ended parole altogether for life prisoners in 1979.

Louis Mitchell and Leroy Grippen are among an estimated 60 Louisiana prisoners who expected a chance to be released after 10 years and six months but remained behind bars. They’re called “10-6 lifers.” Ranging in age from 66 to 86, more than 50 of them are black. Most were convicted of murder and the rest of rape.

Mitchell was 19 when he was arrested on two counts of aggravated rape in 1966. At the time, he could have received the death penalty if convicted. Now age 74, he has been in prison 55 years.

Grippen, 73, pleaded guilty in 1970 to one count of rape and two counts of armed robbery. He’s been in prison 51 years.

Interviewed by The New York Times, Ms. Hogan said, “If they had known that they would have been in prison for the rest of their life, I don’t think any of these people would have pled guilty.”

Ms. Hogan of Hammond graduated from the Louisiana School in 2001 and LSU Law School in 2013. She attributes the success of these cases to New Orleans DA Jason Williams’ office and the Louisiana Parole Project, but she makes us proud too.

Joan Arnone of District 72 is believed to be the longest-serving legislative assistant in Louisiana.

She was hired by state Rep. Buster Guzzardo, elected to District 72 in 1987, and she has remained in her job throughout the state Legislature terms of Robby Carter, John Bel Edwards and now Robby Carter again.

When asked about Mrs. Arnone’s recent 78th birthday, Rep. Carter said, “I had to be in Baton Rouge that day. I worked. She worked.”

Not only is Mrs. Arnone the longest-serving aide, but her boss says she is also the best!

Lil Mirando gets email at