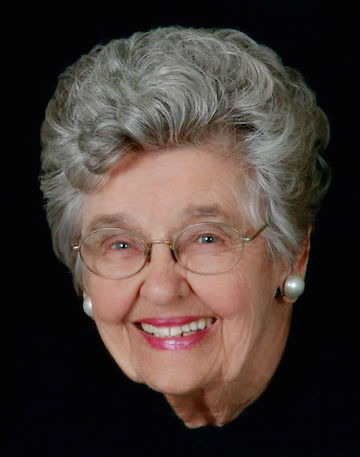 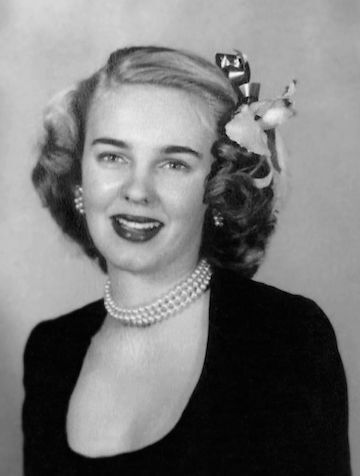 Georgia F. Talbot passed away peacefully in her own home on the morning of October 21, 2020.

She was born in December 1928 in New Orleans, and earned a degree in psychology from Newcomb College as a member of Kappa Kappa Gamma sorority.

She was assistant society editor at the New Orleans States 1949-52, an insurance clerk in Guam 1952-57, women’s editor for the Hammond Vindicator 1966-75, public relations development officer for First Guaranty Bank 1975-84 and columnist at the Daily Star from 2001-18.

Georgia was a writer. She believed in the local community and taking care of others on both a social and personal level. In her memory, please subscribe to and support your local newspaper and social groups.

She was a long-time member of First Presbyterian Church in Hammond and launched the Cookies for Prisoners project to remember inmates at Christmas.

She was an ardent supporter of the resale Fuller Shop (supporting the Ginger Ford Northshore Fuller Center for Housing).

She earned her certification as Master Gardener in 1998 and was instrumental in the revitalization of the Hody Wilson Camellia Garden in Hammond (which now hosts an annual Camellia Stroll). She advocated the creation of the Katie Wainwright Endowed Scholarship in writing (www.southeastern.edu/givenow). She was recognized by the Hammond Art Guild for encouraging growth and interest in the visual arts.

Acquaintances enjoyed her gifts of salted pecans, sweet and sour pickles and colorful scrub balls. She loved to host graceful parties and book clubs and was captivated by many community members and their stories of determination and grit discovered through numerous interviews and meetings.

She was preceded in death by her parents Frank P. and Georgia S. Fischer, husband Edmond E. Talbot, Jr. and brother Phil – Frank P. Fischer, Jr. (Jean), to whom she was known as “Muggie.”

She will be laid to rest in a family tomb in New Orleans’ Metairie Cemetery at a private service. A memorial benefit is anticipated to be held in Hammond when public gathering is safer.