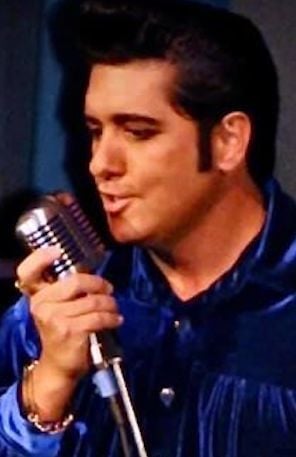 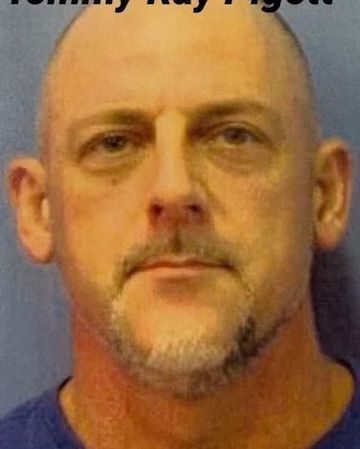 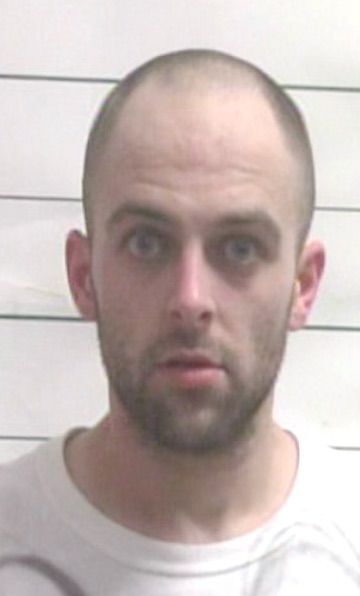 A suspect connected to the Jason Baglio murder case was transferred to the Livingston Parish Detention Center on Monday, but no new developments were reported in the Club 81 murder case in Tangipahoa.

In the Village of Tangipahoa, authorities are trying to identify a suspect who fatally shot Isaac Warren, 21, of Mississippi, and wounded two others in the Club 81 parking lot Saturday about 3 a.m.

The shooting of Baglio occurred at a Denham Springs residence around 3:30 a.m. The Livingston Parish Sheriff’s Office said deputies responded to reports of gunshots and found Baglio had been shot multiple times. He died from his injuries.

The sheriff’s office determined that Trace Pigott, 28, was the shooter, and authorities arrested him in New Orleans. Authorities said he would be sent back to Livingston Parish to face a second-degree murder charge.

His father, Tommy Ray Pigott, 58, was present during the shooting and was also arrested in New Orleans, where he was charged with being a principal to second-degree murder, deputies said. He was returned to Livingston Parish on Monday.

Baglio, a well-known Elvis tribute artist, performed in local festivals and shows under the stage name Jayson Alfano. He was also the head chef for the Livingston Council on Aging.

Heidi Baglio has organized a gofundme fundraiser on social media seeking donations to help the family with funeral expenses.

The Livingston Parish Sheriff’s Office is asking anyone with information about the case to contact authorities.

In the Village of Tangipahoa, Mayor Sheila Martin said her phone “blew up” with calls from residents concerned about public safety after the shooting at Club 81.

People familiar with Club 81, located on US 51 in northern Tangipahoa Parish, describe it as “the after hours” bar that attracts hundreds from throughout the region, especially between the hours of 3 and 5 a.m., after other bars have closed.

Allegedly, the gunfire early Saturday occurred amidst a large crowd in the parking lot while the security guards were handling another incident on the premises.

Mayor Martin said the village does not have a law that sets a closing time for the bar or any business in the village.

Asked if village officials might re-consider establishing a closing time, the mayor said that would be a decision for the board of aldermen.

Club 81 issued the following statement on social media: “Club 81 is shocked and deeply saddened by the senseless violence plaguing our community. At Club 81, we take the safety of our patrons very seriously, employing at least three Tangipahoa Sheriffs Officers in marked units, every time we open our doors-- in addition to the security staff that we employ inside. Though we can’t control the weapons that people keep in their cars, it truly speaks to the devaluation of human life when a man is gunned down, literally in the parking lot in front of the police. We hope that you will join us in praying for our community. It is imperative that we remember and demonstrate that in order to truly recognize how much we matter, we must stop the violence. Now. Our thoughts and prayers go to the family of the deceased young man.”