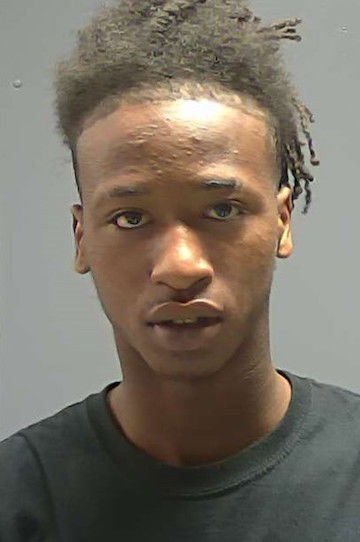 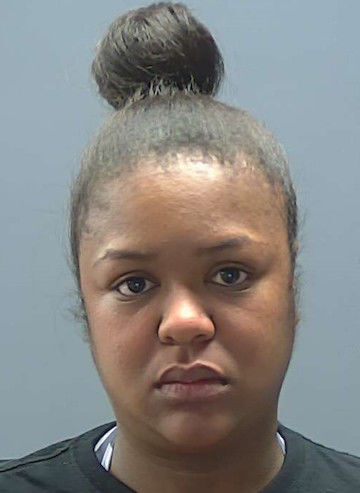 More arrests have been made in connection with the fatal shooting at the Aug. 8 birthday party/trail ride in the Roseland area, Sheriff Daniel Edwards said today.

These charges were the result of the homicide that claimed the life of Zion Hutcherson, 21, of Baton Rouge. Billings police arrested Harold and he will be extradited to Louisiana at a later date, then booked into the Tangipahoa Parish Jail, Edwards said.

Also, Raven Warford, 27, of Natalbany (at right), the Amite bar employee for whom the birthday party was held, turned herself into authorities on Sept. 8 and was subsequently booked into the Tangipahoa Parish Jail on one count of orders of the governor, one count of negligent homicide and two counts of negligent injuring.

The sheriff said this is still an active investigation. Anyone with is asked to call Crime Stoppers at 800-554-5245. Detective Matt Dean is the lead investigator on this case.