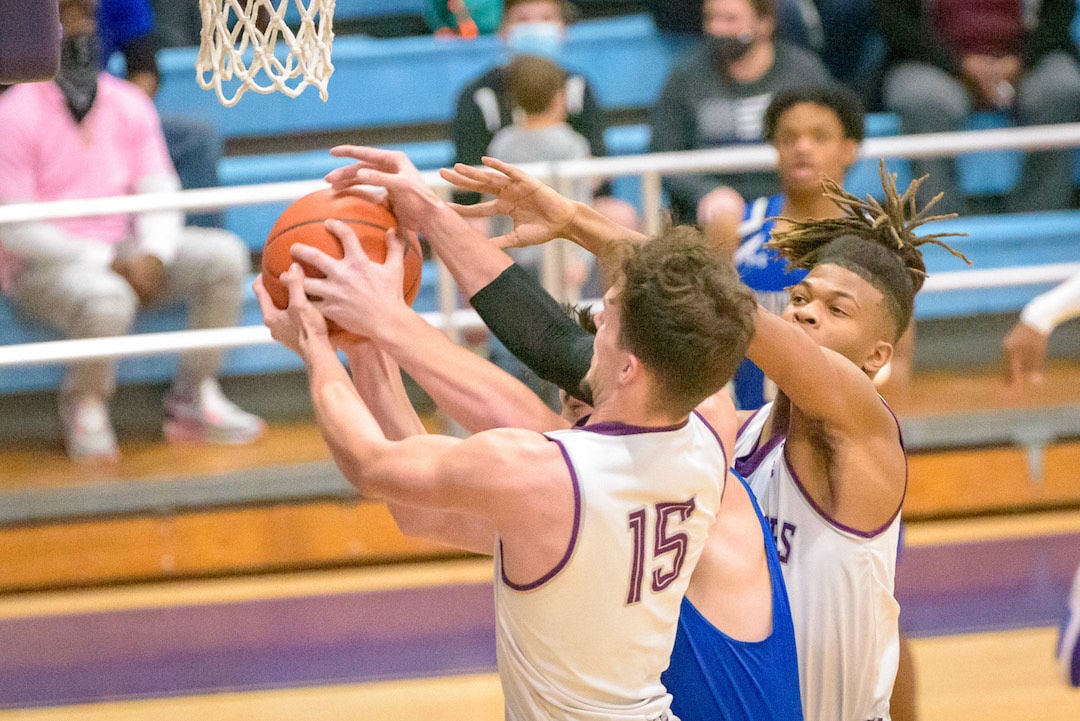 Hammond Tors Gage Rigdel and Jarvis Earlycutt stop a score by the Skippers on Senior Night at the Hammond High Magnet School gym. 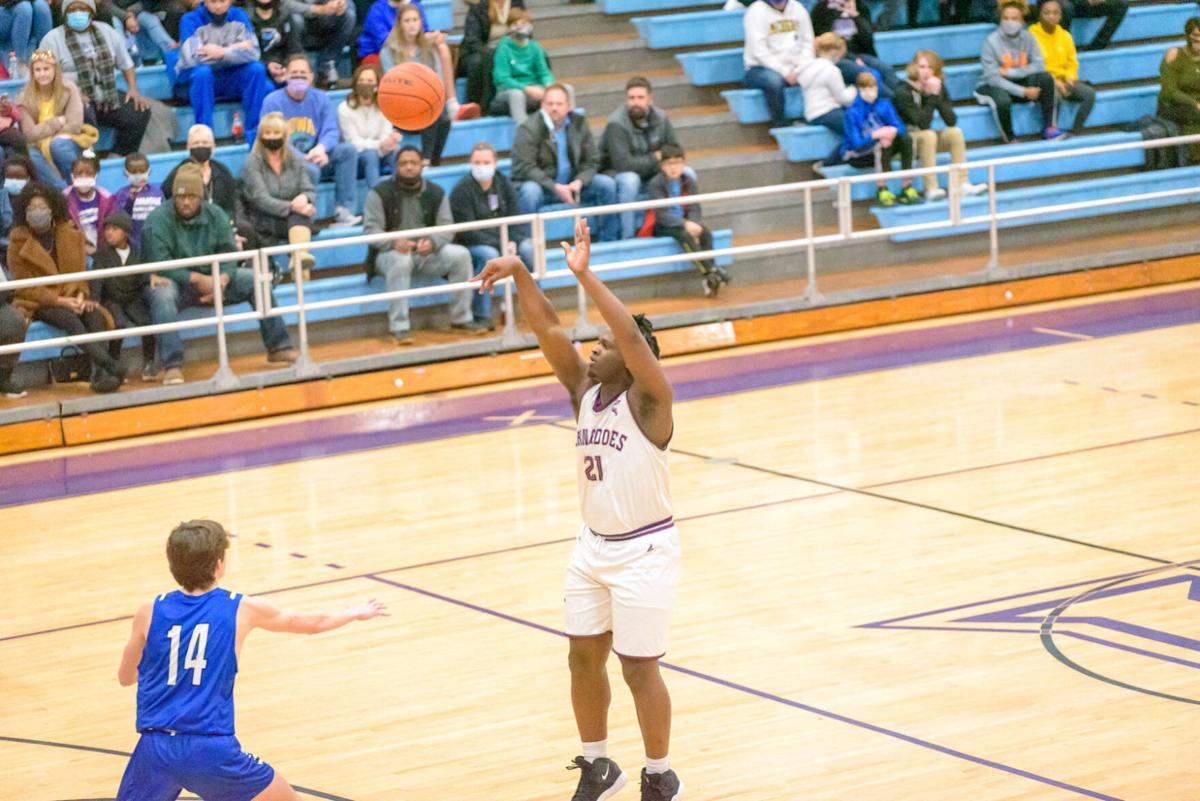 Terrance Selders scores for the Tors. 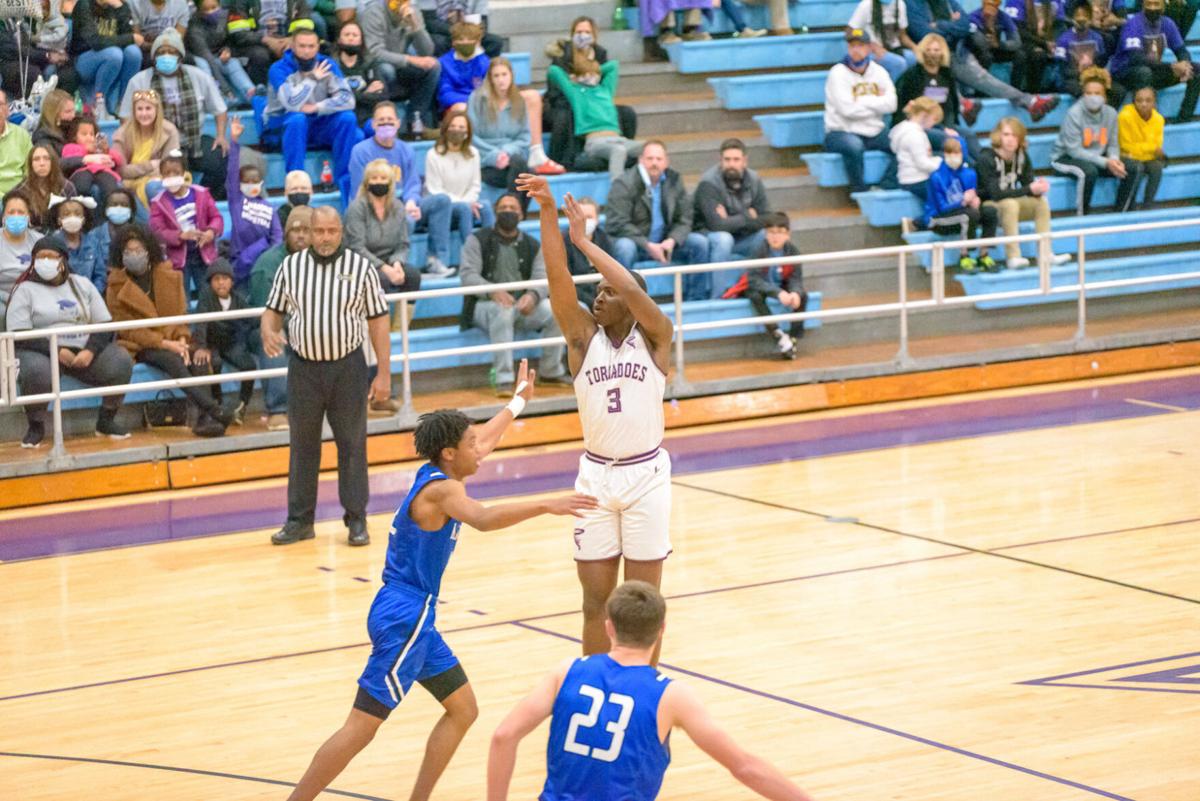 Hammond Tors Gage Rigdel and Jarvis Earlycutt stop a score by the Skippers on Senior Night at the Hammond High Magnet School gym.

Terrance Selders scores for the Tors.

The Hammond Tornadoes squeezed out a hard-earned District 6-5A win versus a feisty Mandeville squad on Senior Night in the Hammond High Magnet School gym.

The Skippers packed the paint in the first half, forcing Hammond to settle for perimeter jumpers.

The Tors were able to knock down a few threes to loosen the Mandeville defense enough to open up driving lanes for a Tors team with a clear height advantage.

The game was close the entire way, but key defensive stops down the stretch helped the Tors create separation.

Selders led the Tors with 18 points, followed by Justice Kelly with 13, and Jarvis Earlycutt chipped in 12 to help secure the Hammond victory.

The Hammond team improved their playoff seeding with their nail-biting 63-60 victory Friday against District 6-5A rival, Ponchatoula, in the regular season finale.