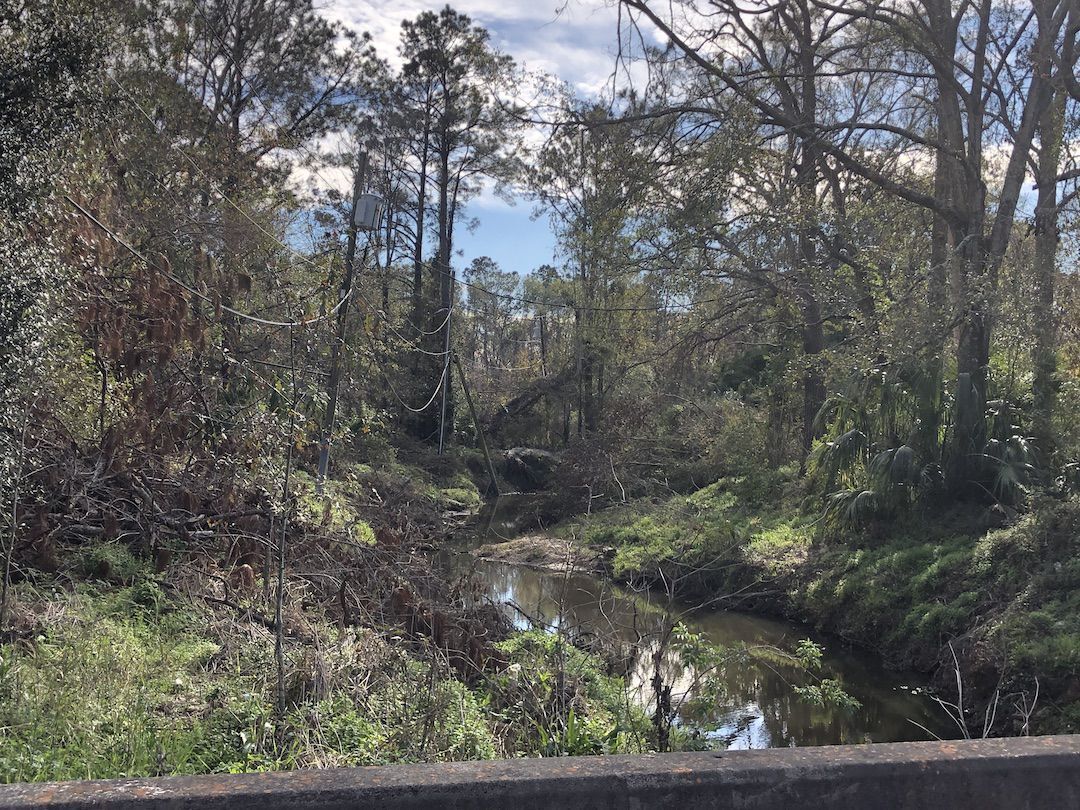 The body of Anita Marshall, 64, was found Wednesday in the canal that runs along Rufus Bankston Road near her home. An autopsy will be conducted, and her death is under investigation. 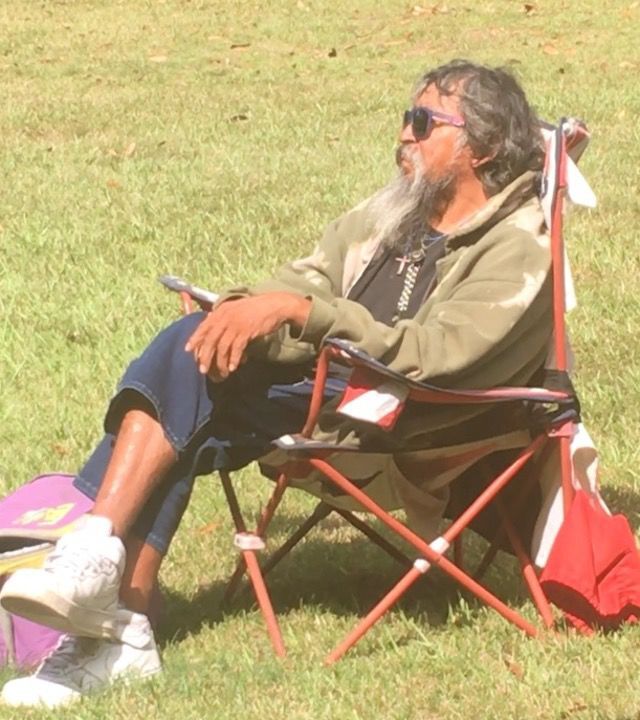 Tony Vargas died this week of natural causes at the Hammond Police Union Hall where he befriended law enforcers and did chores to earn change.

The body of Anita Marshall, 64, was found Wednesday in the canal that runs along Rufus Bankston Road near her home. An autopsy will be conducted, and her death is under investigation.

Tony Vargas died this week of natural causes at the Hammond Police Union Hall where he befriended law enforcers and did chores to earn change.

A Hammond man who was apparently sleeping in a dumpster died Tuesday when a garbage truck emptied and crushed the contents, authorities said.

The Tangipahoa Parish Coroner’s Office verified the death of Jermaine Watts, 42, 1310 Harrell Ave. His body was one of three found in unusual locations in recent days.

The Tangipahoa Parish Sheriff’s Office is investigating the circumstances surrounding the death of a woman whose body was found Wednesday in a canal off Rufus Bankston Road northwest of Hammond. Also, a homeless man died of natural causes Monday at the Hammond Police Union Hall.

According to a statement from Hammond City Hall, preliminary findings indicate Watts had fallen asleep in the dumpster near the KFC on North Morrison Boulevard, possibly to escape the overnight weather conditions. He suffered fatal injuries when the contents of the dumpster were loaded into a garbage truck and the truck’s mechanical compactor was activated.

The preliminary findings show no signs of foul play, authorities said. The official cause of death is pending the final autopsy and toxicology reports from the coroner’s office.

An autopsy will also be conducted on Anita Marshall, 64, to determine cause of death, according to the coroner’s office.

Marshall lived near the canal that runs along Rufus Bankston Road. She reportedly had health issues.

Chief Jimmy Travis of the sheriff’s office said her death Wednesday is under investigation.

In another unrelated death, Antonio “Tony” Vargas was a homeless person often seen doing chores at the Hammond Police Union Hall. Veteran law enforcer Charles “Bert” Deliberto Jr. called Vargas one of his best friends and “one of those special people” who took care of others.

“Didn’t have a dime to his name. I tried to get him a hotel room, but he said no,” Deliberto said. “He was Mexican Indian and wanted to sleep outside. I’m going to miss one of my best friends.”

“Tony’s life was not an easy one, and Charles would find him odd jobs to make money,” said Deliberto’s wife, Tasha, on social media. “Sometimes it would be trimming the bushes around our house that really didn’t need to be trimmed. When given a job, Tony was a hard worker, and I found him very funny. He liked to make you laugh.”

Authorities have noted an increased number of people struggling to find shelter especially since Hurricane Ida four months ago.