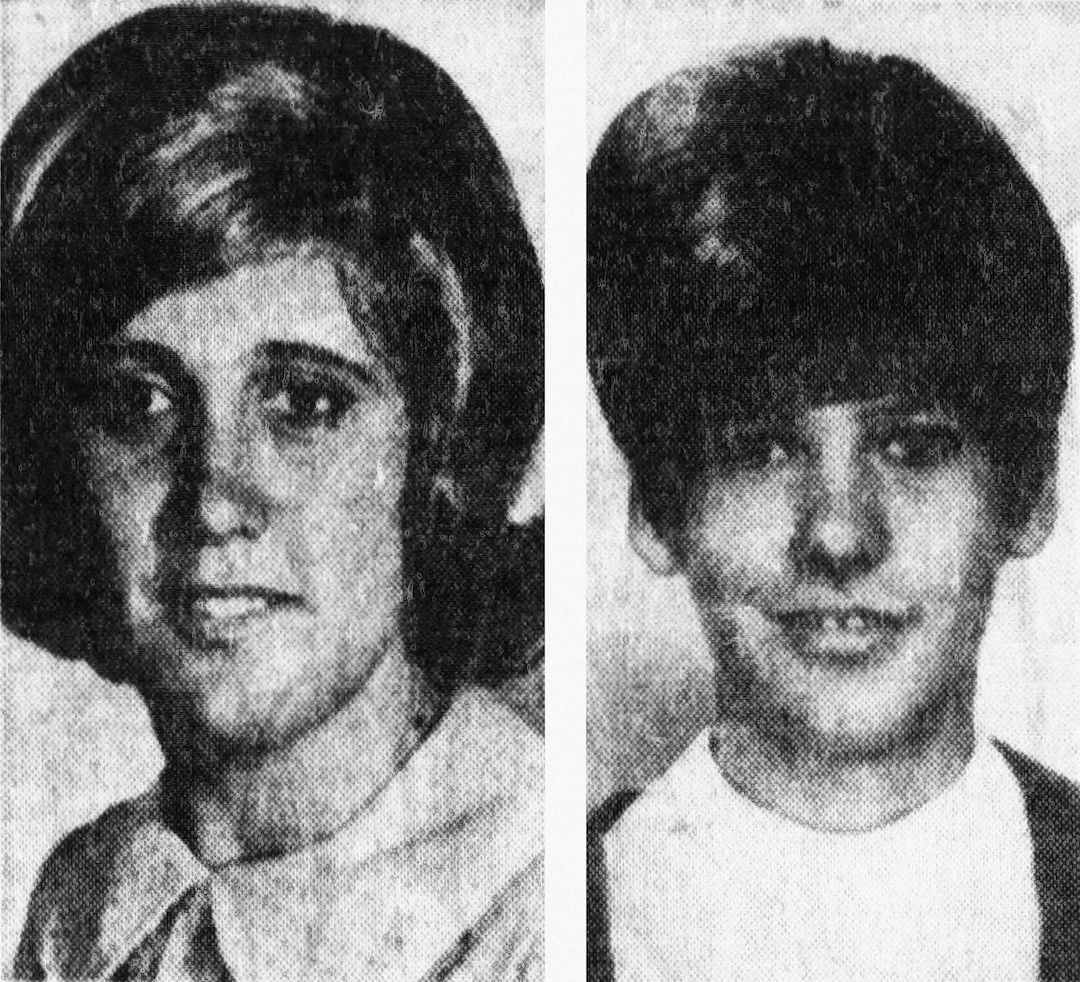 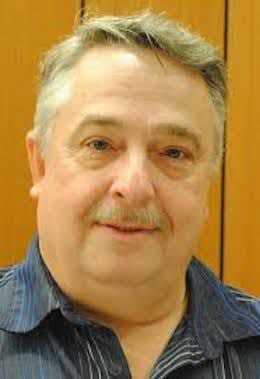 On Aug. 8, 1971, five years before the first Crime Stoppers organization formed, in a front-page story, The Times-Picayune newspaper offered a $2,000 reward for information regarding the murders of two teenage girls four years earlier.

On June 13, 1967, two fishermen found the nude bodies of Patricia Ann Purcell and Joyce Ellen Galloway, both age 17, savagely beaten and floating in the East Pearl River near a lonely stretch of road 300 yards south of the U.S. Highway 11 bridge at the Louisiana-Mississippi border.

The girls had left their homes Saturday night, June 10, 1967, to attend a party. Last seen walking down Haney Boulevard in New Orleans, they never arrived at the party a short distance away in the 7700 block of Haney Drive.

Joyce’s parents said their daughter left home around 7 p.m. that Saturday to meet Patricia. Witnesses saw the girls eating dinner at Jay’s Restaurant on Hayne Boulevard around 9 p.m. A half-hour later, another witness saw them walking along the highway.

When the girls did not arrive home by midnight, the parents began an all-night search. Having not found them by morning, Joyce’s father filed a Missing Persons Report at the New Orleans Police Department.

Around 3:30 p.m. the following Tuesday, fisherman Clinton Carter and his 14-year-old son, Steve, discovered the bodies floating face-down in the river. The coroner said both girls died due to a severe beating to the head with a blunt instrument, possibly a tire tool.

Joyce suffered multiple head fractures, her skull crushed by heavy blows. Although Patricia did not suffer fractures, she had been struck about the head and had several scalp lacerations.

Investigators found Joyce’s wristwatch near the water’s edge. It had stopped at 3:10. Dusting the timepiece for prints exposed a thumbprint, but after comparing against the marks of 50 men, they never identified who left the thumbprint.

Because of decomposition and the bodies’ badly sunburned condition, investigators could not determine if their assailant had sexually assaulted them.

Captain Wallace Laird of the St. Tammany Parish Sheriff’s Office said investigators believed someone murdered them elsewhere and dumped the body in the river. He said his office spent several days searching nearby gravel pits, considered a “Lover’s Lane” for teenagers. They found nothing.

At midnight that Saturday, a service station attendant in Picayune, Mississippi, claimed to have seen the girls. According to the attendant, they were passengers in a blue 1958 Chevrolet at his gas station at the Interstate 59 and Mississippi Highway 43 intersection.

The attendant told sheriff’s investigators the driver stood just over 6-feet tall, weighed about 225 pounds, was about 30 years old and had tattoos on both arms.

Captain Laird told reporters his office later confirmed that the girls visited friends in Mississippi before their deaths.

The clerk at a Time Saver Food Store at Chef Menteur Highway and Michoud Boulevard told NOPD officers she remembered Patricia buying a roll of film for a camera between 7:30 and 8 that Sunday morning. She left with two white men in a car towing a boat, the clerk said.

The clerk also said she believed she later saw the same car heading west on Chef Menteur, still pulling a boat and trailer. Only the two men occupied the car the second time.

A third report put the two girls at Interstate 59 and the Nicholson interchange between 8 and 9 a.m. Sunday, hitchhiking on the Interstate.

The two girls had known each other most of their lives.

They had just completed their junior year at McDonogh Senior High School, where they had attended most classes together. They were members of the Masqueraders Drum and Bugle Corps, which frequently performed in carnival parades during Mardi Gras.

Joyce’s mother said the girls were close, routinely double-dating and staying overnight at each other’s homes.

Friends said the two “seemed to be nice girls” and were active at parties and picnics. Another acquaintance described them as average, adding “They hung pretty well with the right crowd.”

Although police interrogated 56 men related to the case, they ordered only three polygraph tests – all for the same man.

W.C. Vincent Jr., a New Orleans pornographer, was filming a movie in St. Tammany Parish at the time of the murders – and scouting for talent.

“Bayou Justice” is a weekly true crime column featuring notable South Louisiana crime-related stories, most still unsolved. If you have information that may help solve the case, contact Crime Stoppers or your local police agency. This report was condensed for publication. For more details, visit bayoujustice.com.