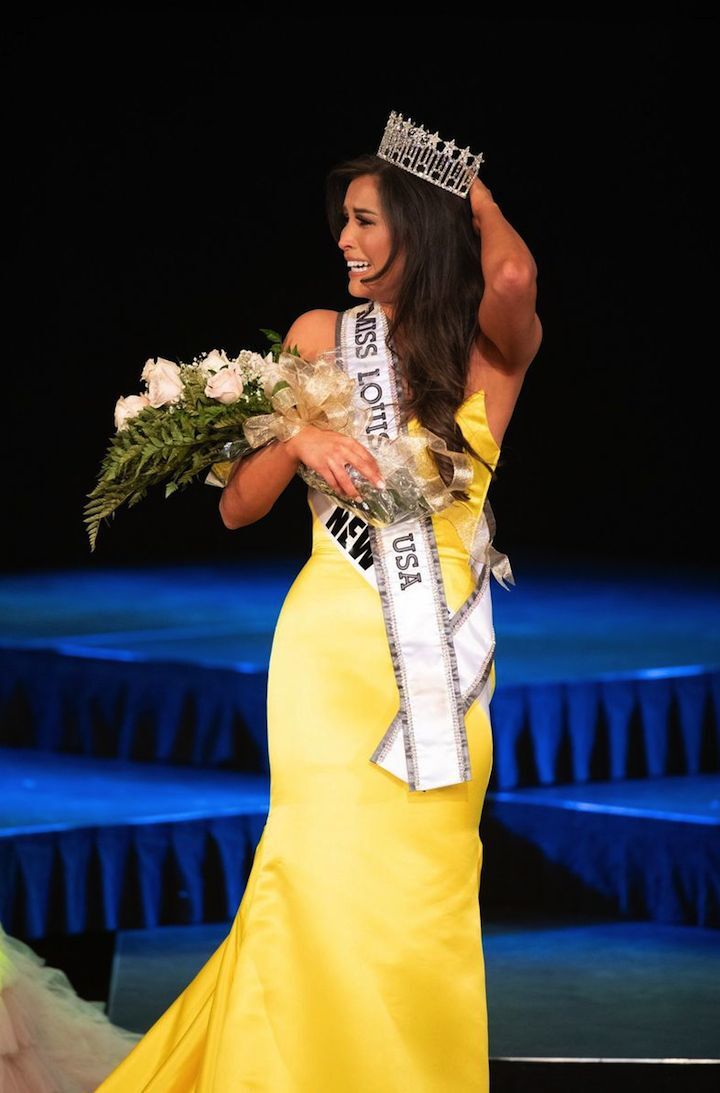 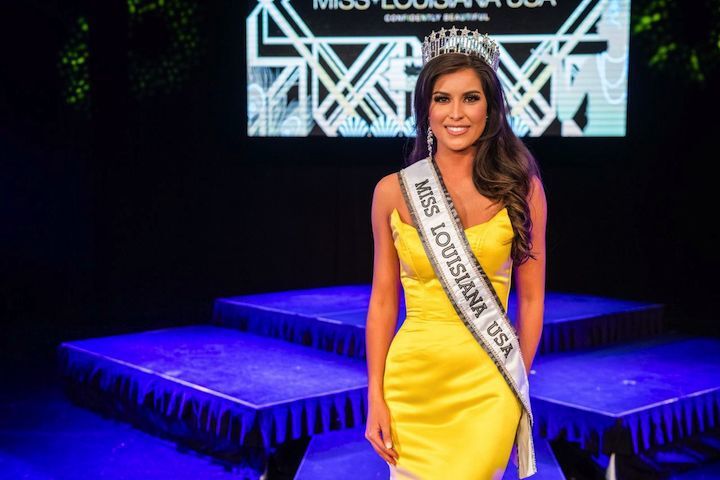 Amite native Tanya Crowe has been working seven years toward her dream of competing in the Miss USA pageant.

That dream is now becoming reality.

Crowe was named Miss Louisiana USA for 2021 on Jan. 16 after competing in the pageant at the Jefferson Parish Performing Arts Center. With her new title, she is now eligible to compete in the Miss USA pageant later this year.

With all the excitement, adrenaline has been keeping her up thinking about every detail, she said.

Crowe recalled how many people said, “If you don’t win within the first three years, you might as well quit competing because you never will.”

Having made seven attempts to be the state’s queen, Crowe wants to be a role model for others.

“I just wanted to be an example that if you want something definitely, 100 percent go out and give it your all. Don’t listen to anyone telling you that you can’t by any means,” she said.

Crowe’s parents, Talbert and Jody Crowe, were among the four guests for whom she had managed to get tickets to be in the audience the night she was crowned. She stressed that many people have been involved in her journey.

“I started competing back in 2014, and I didn’t even win my first prelim title,” she said. “I actually had to go compete again.”

A couple weeks later, she competed in another preliminary pageant and won Miss Florida Parishes. Since then, she has tried to compete every year and win a title that qualifies her for the Miss Louisiana USA pageant. For the past four years, Crowe has held the title of Miss New Orleans USA.

She said she had to have a lot of strict discipline, keeping fit and training for all these pageants, as well as the others she trained for in between.

“If you want to do this, you have to prepare a year in advance before you actually compete, so it’s like for the past seven years, I haven’t stopped going though that preparation process,” she said.

Crowe was first exposed to the pageant world by the mother of a man she dated in high school and college. The mother was involved in cosmology and tried to convince her to do pageants for years.

Crowe attended Miss USA with her when it was held in Baton Rouge. She finally agreed and signed up for a pageant being held the following week.

She attended Southeastern Louisiana University after graduating from Sumner High School. During college, she participated in several abroad programs that allowed her to study in Central America where she focused on international economic growth via renewable energy, medical resources and technology development companies. She earned a bachelor’s degree in business administration with a concentration in international business studies.

A successful model and spokesperson, she appears in several national and international ad campaigns. She is a Saintsation and has served as captain of the New Orleans Saints cheerleading squad. She is also a licensed cosmetologist and owns the Jo Tuklo Artistry business.

Crowe is proud of her Native American heritage with ties to both the Choctaw and Chappepeela tribes.

Gracie Petry, of Lafayette, was crowned Miss Louisiana Teen USA for 2021 and will represent the state alongside Crowe.

The winner of the Miss USA will compete in Miss Universe.