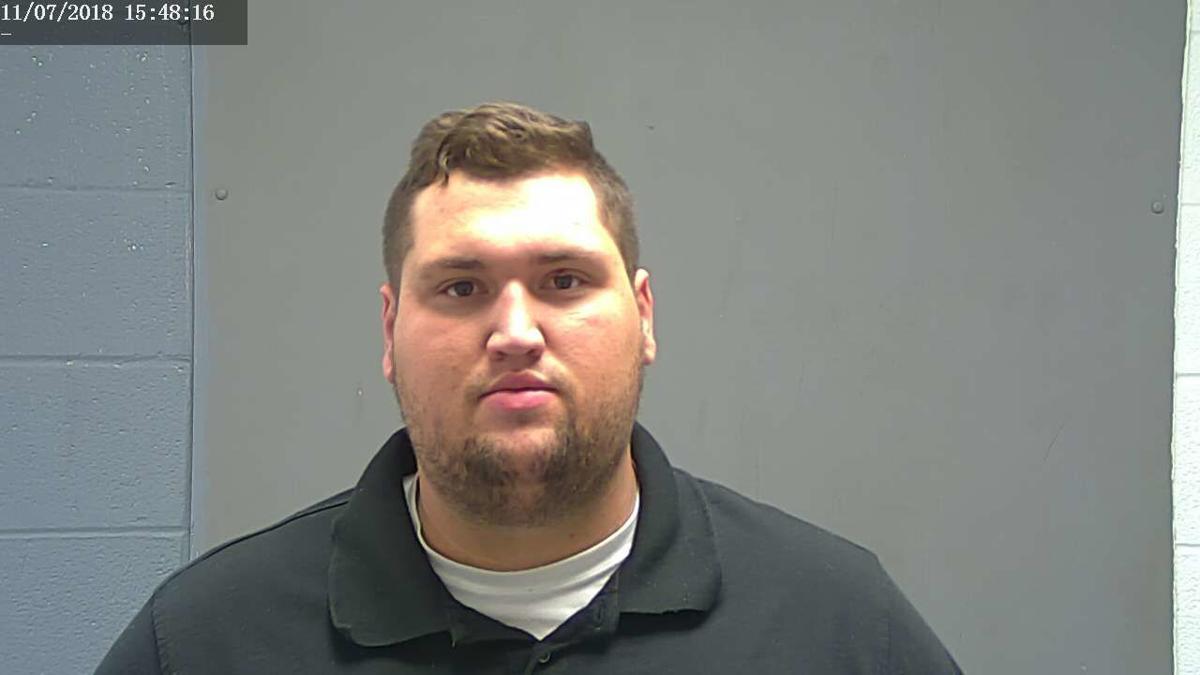 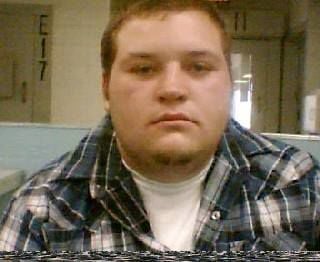 Two suspects in a pub killing that occurred two years ago have pleaded no contest to manslaughter and were sentenced last week, according to information provided by the 21st Judicial District Court.

Afterward, Ryan Anthony, 26, of Albany, and Azia Crockett, of Ponchatoula, were sentenced to one year of hard labor with the Department of Corrections and were ordered to pay restitution for all funeral expenses. The sentence comes after Anthony and Crockett pled no contest on Sept. 29.

On Nov. 4, 2018, Ponchatoula Police were dispatched to the Ponchatoula Pub in reference to a disturbance. Upon arrival, officers found Robert Bowers, 46, lying on the floor unconscious after a fistfight involving two other people. Acadian Ambulance arrived at the scene and worked to resuscitate Bowers before transporting him to North Oaks Hospital. A short time later, he was transported to University Hospital in New Orleans for further care due to having little or no brain activity. Bowers remained on life support for three days before he was removed.

Based on an investigation by the Ponchatoula Police Department and follow up interviews with independent witnesses by the District Attorney’s Office, it was determined that on the evening of Nov. 4, Robert Bowers and two of his family members watched the LSU vs. Alabama football game at The Depot. After the game, Bowers and his niece walked over to the Ponchatoula Pub and sat down at the bar. Meanwhile, Anthony and Crockett were at Fleur de Lis, where Crockett was getting married. Following the nuptials, the wedding party also ventured over to the Ponchatoula Pub. By this point, witnesses say, Bowers’ niece was highly intoxicated and caused a scene at the bar and was being escorted out of the Pub as Crockett and Anthony entered. As she exited the bar, Crockett’s new wife accused her of damaging her dress and an argument ensued.

The argument outside escalated, resulting in the police being called. Meanwhile, Anthony and Crockett returned inside to get Bowers. Bowers had remained inside talking with others at the bar, who described him as being friendly and talkative. As Bowers got up to leave with Anthony and Crockett and they were walking out. Independent witnesses said that Anthony turned and struck Bowers once with a closed fist. Bowers fell to the floor and struck his head against a table. Crockett then got on top of the now unconscious Bowers and struck him multiple times before he was pulled away, according to the police report.

Following the incident, Anthony and Crockett went into the Ponchatoula Police Department to speak with detectives regarding the incident. Both told police they punched Bowers, stating that he spit in their faces during an argument. Each of the independent witnesses interviewed by authorities said that they never saw Bowers do anything to provoke Anthony or Crockett.

Investigators were unable to retrieve any surveillance or cell phone videos of the actual encounter between the defendants and Bowers, police say. The only videos to surface from that night were all after the incident was over.

On Nov. 6, 2018, both suspects were and transported to the Tangipahoa Parish Jail. An autopsy revealed that Bowers died as the result of a subarachnoid and interventricular hemorrhage caused by blunt force trauma to the head. A neuropathologist also determined that if Bowers was already unconscious when he hit the floor, then the hemorrhage which ultimately caused his death had already occurred.

On March 8, 2019, the Tangipahoa Parish Grand Jury indicted both Crockett and Anthony for manslaughter.

Based on the info that is in the article, it’s clear the justice system is very broken.