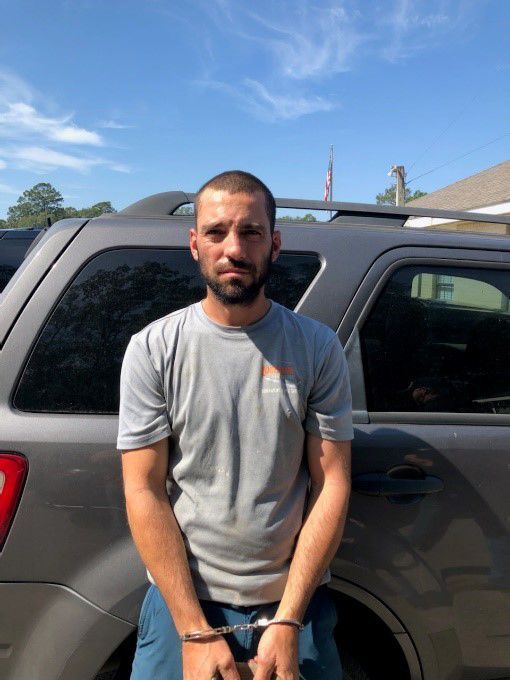 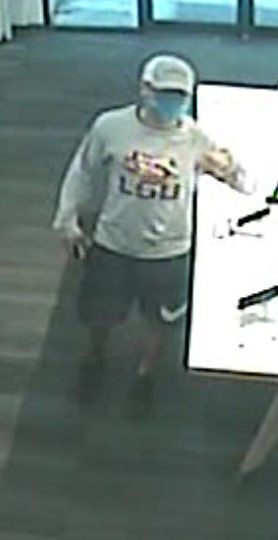 Hammond police are searching for a person seen on surveillance footage who appears to steal two iPhones from the AT&T store on South Morrison Boulevard. 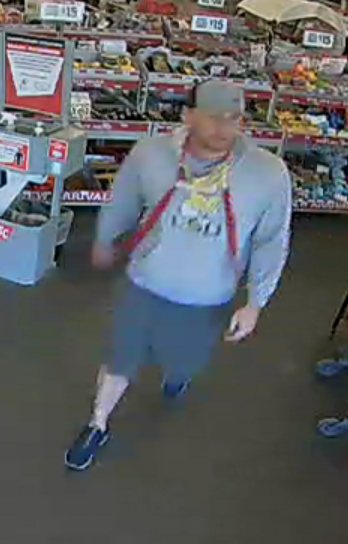 TPSO is searching for a man that appeared to steal a YETI cooler on surveillance video from the Tractor Supply store in Hammond. 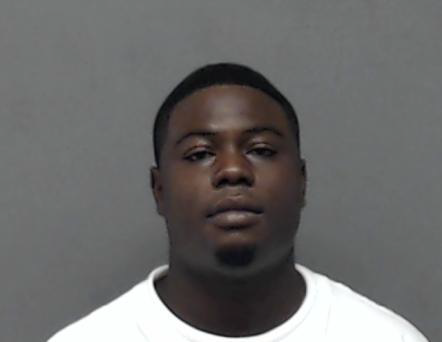 Hammond police are searching for a person seen on surveillance footage who appears to steal two iPhones from the AT&T store on South Morrison Boulevard.

TPSO is searching for a man that appeared to steal a YETI cooler on surveillance video from the Tractor Supply store in Hammond.

A Springfield man has been arrested on multiple charges of possession of pornography involving juveniles, according to information provided by the Louisiana Attorney General’s Office.

Brantley Joseph Jubin, 33, was arrested Oct. 6 and formally charged with six counts of possession of pornography involving juveniles under the age of 13 and one count of obstruction of justice.

The arrest was a result of a joint investigation with the Louisiana Bureau of Investigation, Village of Killian Police Department, and the Livingston Parish Sheriff’s Office.

Jubin was booked into the Livingston Parish Detention Center.

Police believe a man wearing a mask and gray LSU long-sleeved shirt used snips to disconnect two iPhones from the security cables in the AT&T store on South Morrison Boulevard and then ran from the store, a city spokesperson said.

The Tangipahoa Parish Sheriff’s Office is searching Fred Lynn Dunomes, 34, of Hammond, who is wanted regarding an armed robbery that occurred about 7:15 p.m. Sept. 26 on Crapanzano Road.

Dunomes is described as being 5-foot-5 in height, 190 pounds and having brown eyes.

A man stole a white “YETI” ice chest from the rear compartment of a newer model Ford F-150 parked at the Tractor Supply store in Hammond on Oct. 10, a sheriff’s office spokesperson said Friday.

He arrived in the parking lot in an older model small gold four-door sedan. Apparently, while walking to the front entrance of the store, he noticed several unattended items in the F-150, including the high-dollar cooler. He went in and out of the store very quickly before removing the YETI chest and several other items from the victim’s Ford F-150.