If you need to purchase a subscription.
You are the owner of this article.
Edit Article Add New Article
You have permission to edit this article.
Edit
Home
Special Report
News
Sports
Business
A&E
Announcements
Obituaries
Opinion
Multimedia
Classifieds
Share This
1 of 6 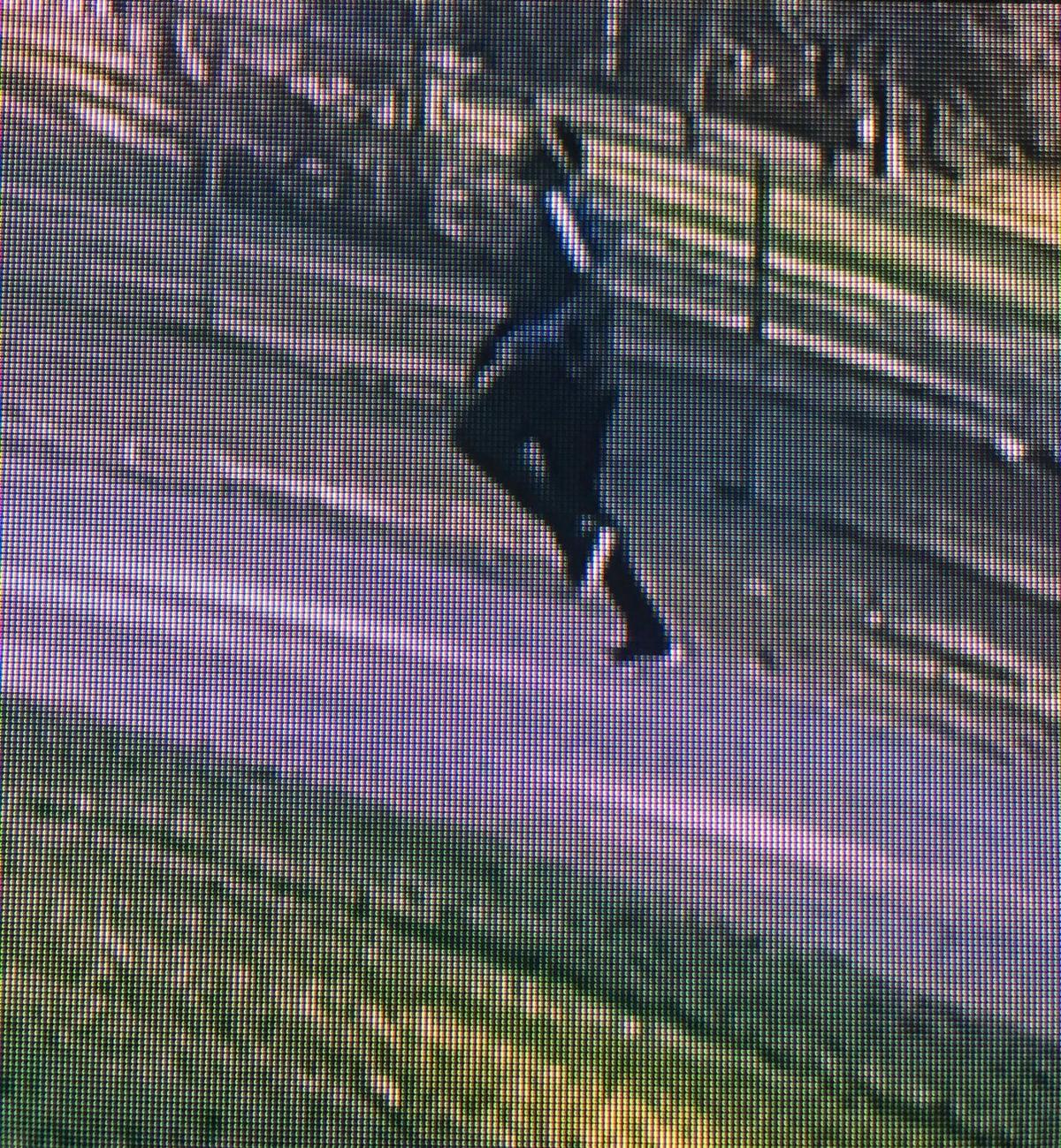 Surveillance footage shows a person police say is responsible for a shooting at Clarke Park Tuesday. 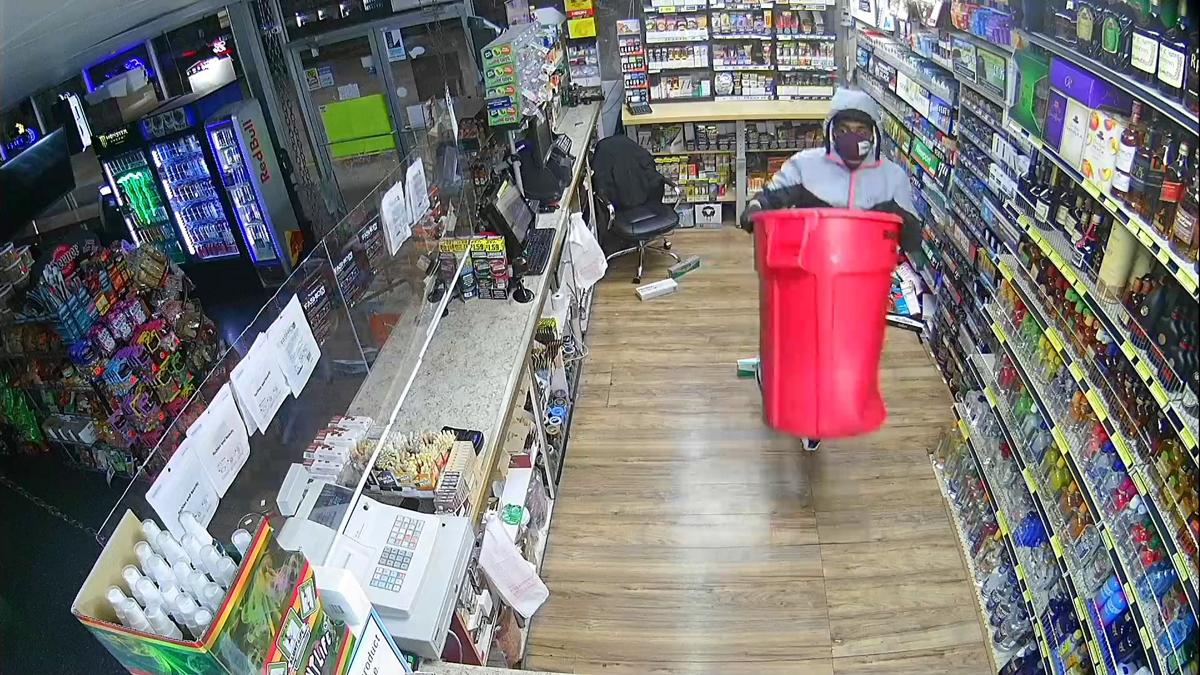 People seen on surveillance footage are suspected of burglary at the Marathon Gas Station in Hammond. 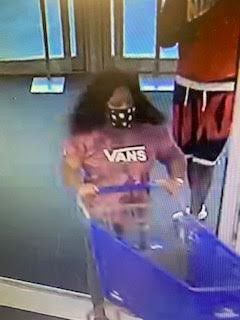 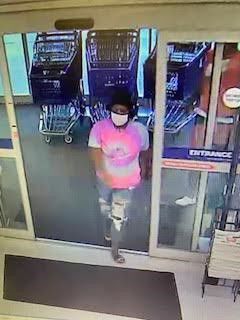 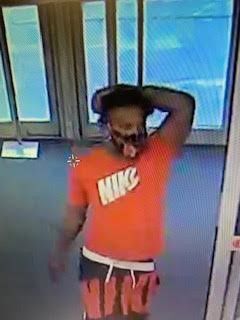 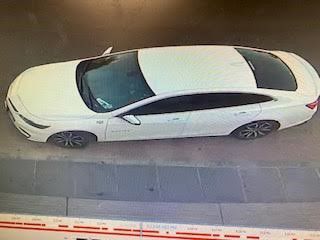 The three theft suspects flee from Academy Sports in a white four-door Sedan, according to police.

Surveillance footage shows a person police say is responsible for a shooting at Clarke Park Tuesday.

People seen on surveillance footage are suspected of burglary at the Marathon Gas Station in Hammond.

The three theft suspects flee from Academy Sports in a white four-door Sedan, according to police.

A person was shot in the upper arm and grazed in the foot about 4:30 p.m. Tuesday the Clarke Park area, a city spokesperson said.

Hammond police say the shooter was wearing a white shirt, blue jeans, and dark tennis shoes and fled northeast in the direction of Orange and Olive streets, was picked up by a vehicle and then was dropped off at the intersection of Chestnut and Merry streets.

Security camera footage shows two men throwing a brick through the front doors of the Marathon Gas Station on US 190 East in Hammond and getting inside Oct. 10 about 3:30 a.m., Sheriff Daniel Edwards said.

One was dressed in all black and did not reveal his face. The other is shown in the photos wearing a COVID mask with a face protector.

Loss Prevention staff at Academy Sports, 600 CM Fagan Drive, told police that three people stuffed items into an Academy backpack, fled without paying and drove off in a white, four-door sedan on Oct. 20.