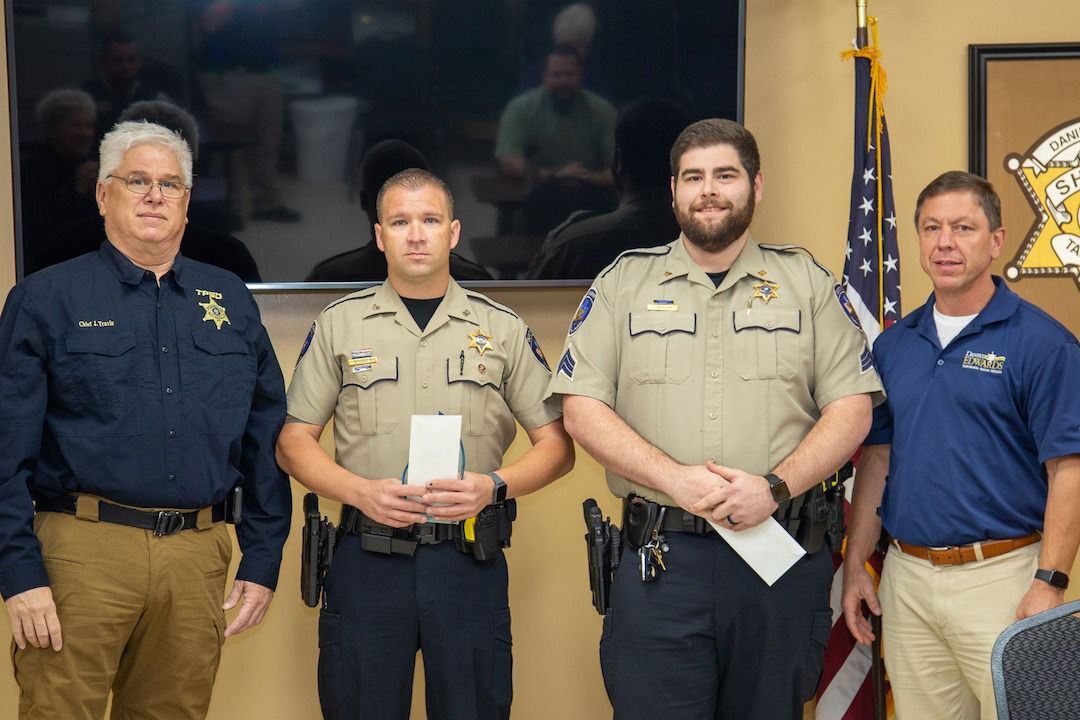 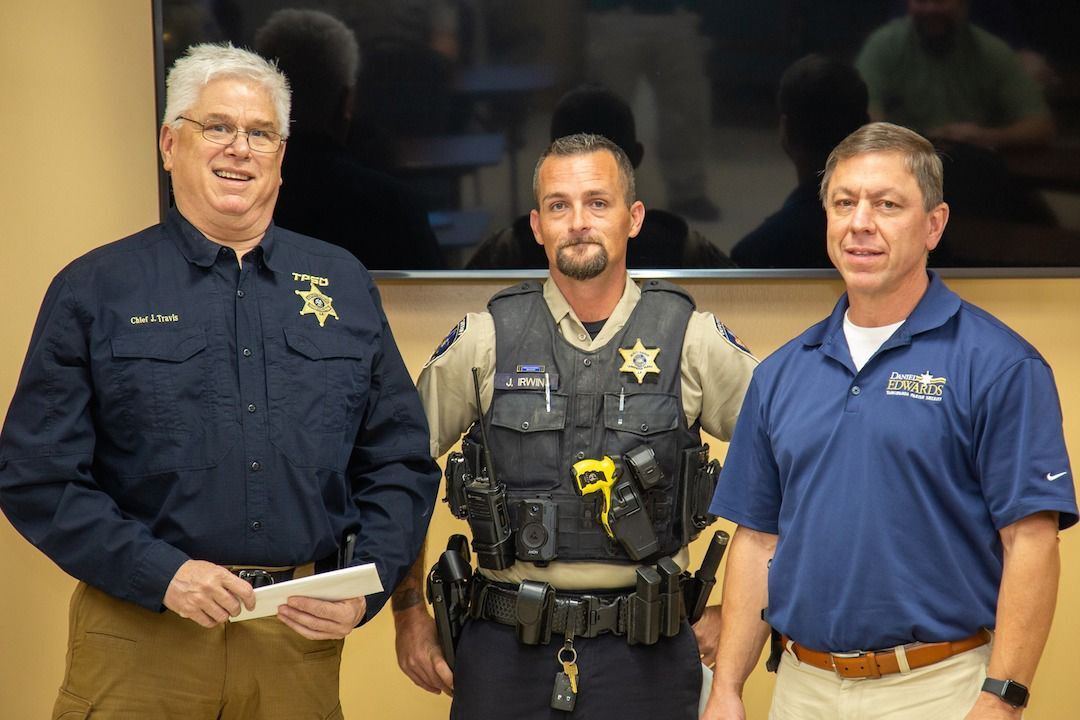 Tangipahoa Parish Sheriff Daniel Edwards is pleased to share the stories of three deputies Tuesday for actions above and beyond the call of duty.

Sgt. Jonathan Graham and Deputy Randall Kelley received Letters of Commendation for their efforts to save a woman’s life amid a hostile situation in the Tickfaw area in March.

The victim was unresponsive, and her very agitated husband berated the deputies while they tried to save her. They administered several doses of Narcan before Acadian Ambulance arrived and took over the patient care.

According to the sheriff’s office, both deputies displayed above average compassion, dedication and temperament to control the scene as the victim was taken to the hospital and she is alive today because of their actions.

Deputy Kelley also received a Letter of Valor and the Life Saving Award for putting himself in immediate danger and stopping a suicide attempt in February.

Despite deputies’ efforts to dissuade a woman with a knife, she started cutting her throat. Without pause or regard for his personal safety, Deputy Kelley rushed to her, used his taser to stop her and seized the knife before she could further danger herself or others.