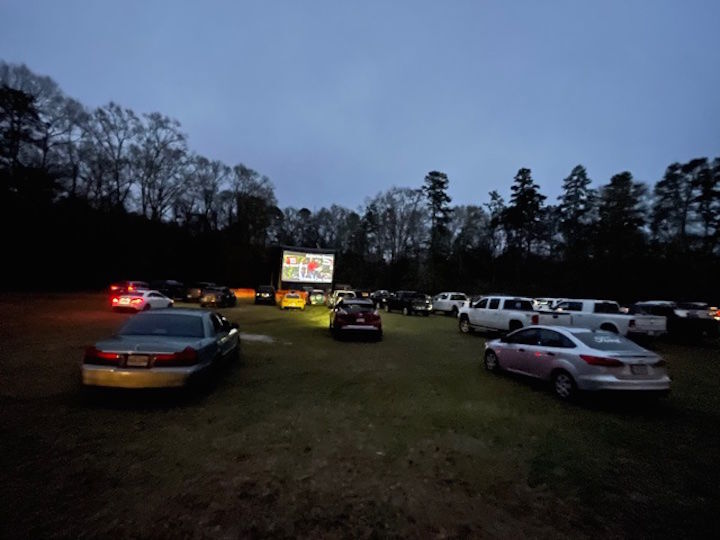 PARKED FOR THE SHOW – John Schneider Studios’ new drive-in movie theater in Holden can hold as many as 200 cars. 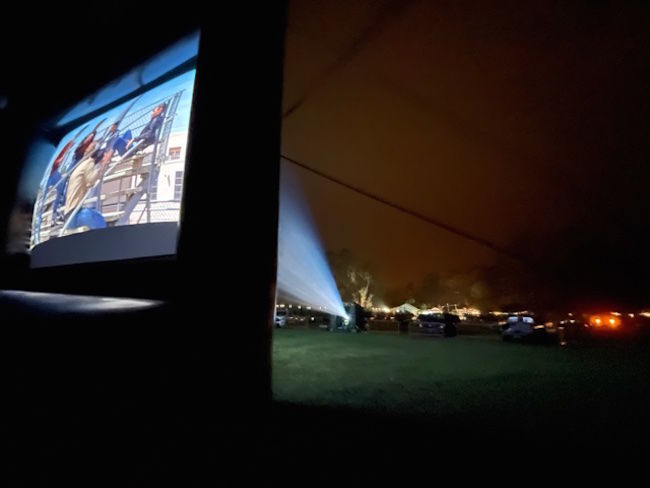 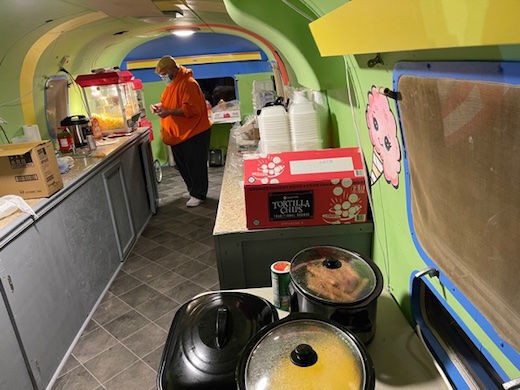 Drive-in movies would not be complete without snacks. Concessions at John Schneider Studio’s drive-in range from candy and soft drinks to more heartier fare like hot dogs and chili cheese dogs.

PARKED FOR THE SHOW – John Schneider Studios’ new drive-in movie theater in Holden can hold as many as 200 cars.

Drive-in movies would not be complete without snacks. Concessions at John Schneider Studio’s drive-in range from candy and soft drinks to more heartier fare like hot dogs and chili cheese dogs.

In neighboring Livingston Parish, John Schneider Studios will host the grand opening of the Star n’ Cars Drive-in this Friday and Saturday at 16050 Florida Blvd., Holden.

The famed actor-turned-businessman has erected a 40-foot by 22-foot screen that is 12 feet off the ground for optimal viewing. The drive-in parking area will hold 200 cars and concessions will be sold from a 32-foot Airstream, publicist Barry Wayne said.

The drive-in theater will be part of an ongoing addition to the studio, he said.

With single or for double features at a per-car price, the drive-in will screen classic movies and late night horror films, Wayne said.

Tickets can be bought online or in-person, he said.

Also planned are themed events such as date nights, car shows, concerts, family and kids activities before kids’ movies, and question-and-answer sessions with actors in person and virtually on the big screen.

This weekend, Schneider will be present for the showing of two of his original movies and will sign autographs before and after show times, the publicist said.

Friday’s movies are Schneider’s film “Stand On It” at 6 p.m., followed by a Q&A with the actor afterward. Then “Back to the Future” will be screened at 8:30 p.m.