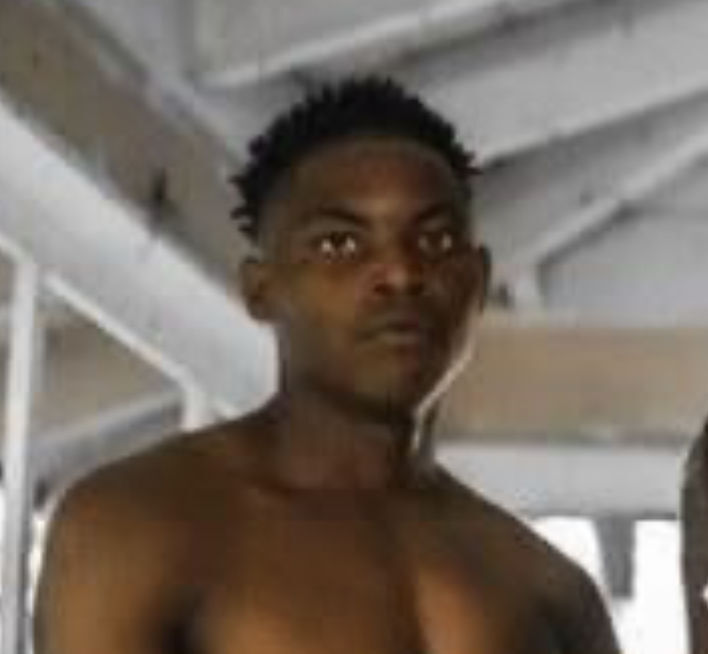 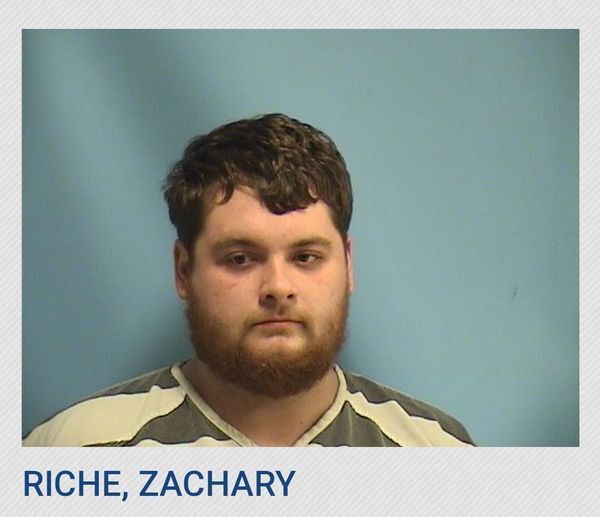 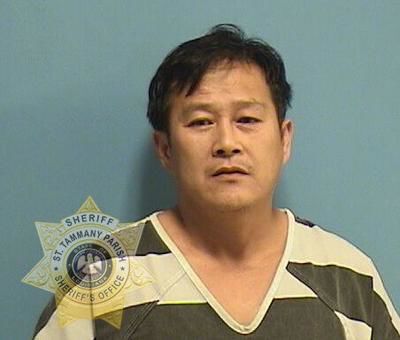 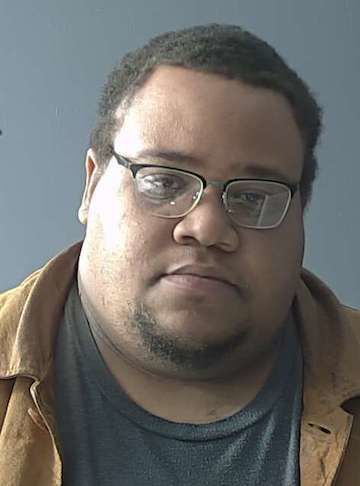 The search continues for a Hammond man suspected of gunning down a 20-year-old victim in the Iowa District.

Michael Otkins II, 20, of Tickfaw, was found fatally shot in a vehicle in the 800 block of East Merry Street late Friday afternoon. A city spokesperson said police detectives have an arrest warrant for Kareem Gatlin.

Authorities said Monday a motive for the crime is unclear at this time.

In previous town hall meetings, HPD and city leaders have identified the Iowa District as areas near Clarke Park that have seen a rise in gun violence and gang-related activities.

Police found Otkins suffering from a gunshot wound to the upper body. Police, Hammond Fire Department, and Acadian Ambulance rendered aid, and he was taken to North Oaks Medical Center where he later succumbed to his injuries.

Police are asking anyone with information about the incident or the whereabouts of Gatlin to contact Detective Chase Zaffuto at 985-277-5740 or by email at zaffuto_cb@hammond.org. Tipsters can also contact Detective Ronney Domiano at 985-277-5739 or by email at domiano_rj@hammond.org. Tips can be placed anonymously through Crime Stoppers of Tangipahoa’s anonymous tip line at 1-800-554-JAIL (5245).

He will serve 12.5 years for negligent homicide, aggravated obstruction of a highway, aggravated criminal damage to property, obstruction of justice, aggravated flight from an officer where human life is endangered, driving while intoxicated, possession of a controlled dangerous substance (first offense), simple battery, operating a vehicle without a driver’s license, and improper use of registration/license plate/license, LeBlanc said.

The district attorney’s office will release more information about the case in the coming days, she said.

Kevin Buckley, 34, of Kentwood, allegedly confessed to killing a couple on Friday at their Highway 440 residence following his arrest, according to Chief of Operations James Travis with the Tangipahoa Parish Sheriff’s Office.

The victims, Iva Jane Travis, 54, and Lewis “Payton” Travis, 55, had not been seen or heard from since Feb. 14 and were reported missing Thursday.

Authorities say Buckley lived with the couple and worked with them for many years. During the interrogation, Buckley gave authorities the location of the victim’s bodies, Travis said.

The Louisiana State Police Crime Lab has been processing the crime scene and collecting all physical evidence related to the case. More details will be released as they become available.

Riche has a prior arrest for a sexual assault-related charge in Tangipahoa Parish with similar motives. Police say Riche connects with women online through the dating application called “Bumble.” He then allegedly meets with the women and sexually assaults them.

Covington’s Criminal Investigation Division asks for anyone else who may have been a victim of Riche to please call Sgt. Jessica Restel at 985-214-6511.

Hien Ho, 48, of Ponchatoula, was arrested last week and booked into the St. Tammany Parish Jail on nine counts of simple burglary and one count of attempted simple burglary, according to an St. Tammany Sheriff’s Office spokesperson.

Allegedly, Ho targeted small businesses throughout St. Tammany Parish over the past few months, broke in through the front glass of these businesses and stole currency from the store registers.

In most cases, he utilized a slingshot to break the businesses’ front glass, authorities said.

St. Tammany authorities discovered that several other surrounding agencies were investigating the same type of business burglaries in their jurisdictions.

Investigators were able to link cases in St. Tammany to the same black, 2017 F-150 truck that was being used in connection with crimes in other jurisdictions.

Through physical evidence and surveillance footage, authorities were able to identify Ho as the suspect.

More charges are expected to be forthcoming from surrounding agencies, including Tangipahoa Parish, Northshore municipalities and Jefferson Parish.

“Solving this case was truly a cooperative effort of several entities working together and sharing information and resources,” Sheriff Randy Smith said.

Ponchatoula Police Chief Bry Layrisson said Ho faces similar charges in the Strawberry Capitol. Layrisson, who refers to the suspect as the “Slingshot Bandit,” recently said his office alone has two felony warrants signed and is waiting on DNA results in another 11 burglaries in which Ho is believed to be connected.