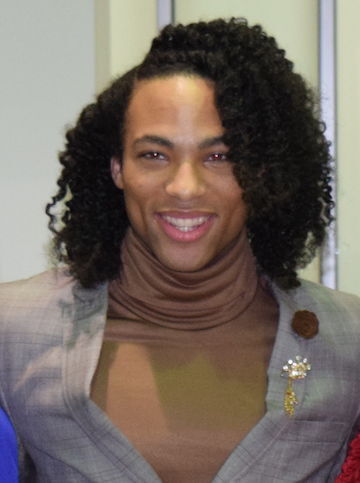 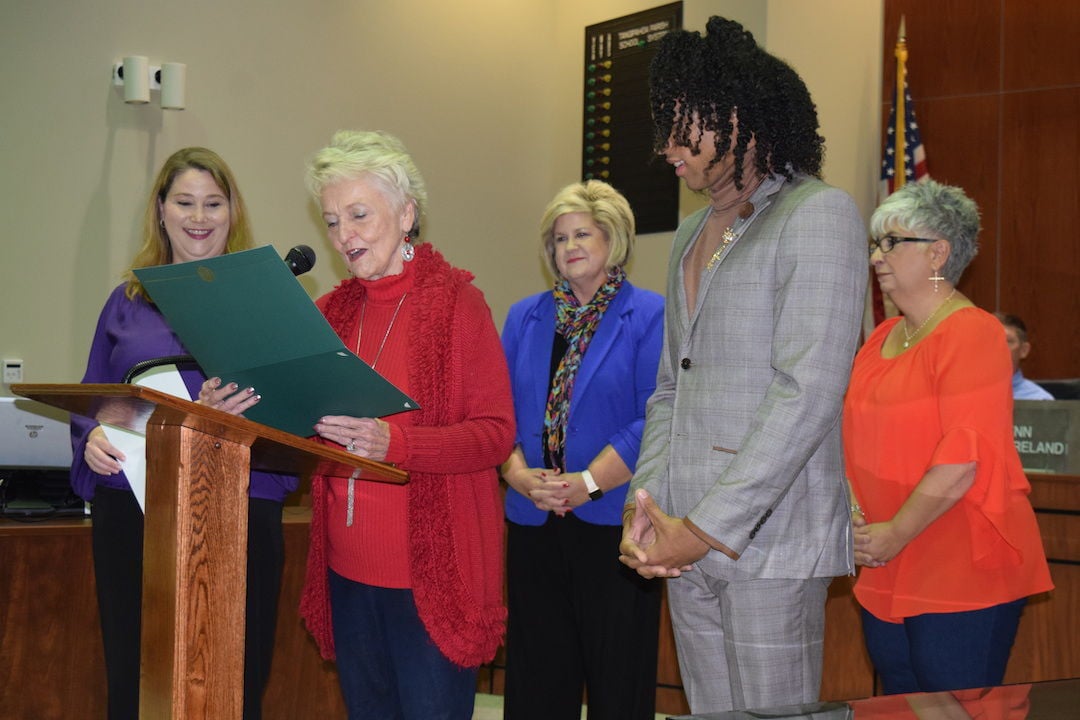 Board member Sandra Bailey-Simmons recognizes Jeremy Lloyd as a recipient of the Enos “Jake” Bailey Jr Above and Beyond Award. From left are Principal DeShea Johnson, Bailey-Simmons, Superintendent Melissa Stilley, Lloyd and Board President Robin Abrams.

Board member Sandra Bailey-Simmons recognizes Jeremy Lloyd as a recipient of the Enos “Jake” Bailey Jr Above and Beyond Award. From left are Principal DeShea Johnson, Bailey-Simmons, Superintendent Melissa Stilley, Lloyd and Board President Robin Abrams.

Local educator Jeremy Lloyd is the latest recipient of the Enos “Jake” Bailey Jr Above and Beyond Award.

Tangipahoa Parish School Board member Sandra Bailey-Simmons recognized Lloyd’s achievement as a extraordinary teacher during Tuesday’s board meeting in Amite.

Speaking on behalf of Melissa Ryan, Upper Elementary School Supervisor, Johnson said Lloyd goes above and beyond for his students with his carefully planned lessons. He incorporates social-emotional learning in his music and dance classes.

Ryan recently observed how Lloyd ignored the silly actions of some students and instead poured positive words of affirmation into each of the students, and within minutes he had the attention of all of his students, Johnson said.

“It was amazing to watch their confidence grow throughout the lesson,” she said. “We need more teachers like Mr. Lloyd who chooses to see the good in their students and works hard to pull out the greatness that is in each one of them.”

Lloyd described his classroom as a mix between Sister Mary Clarence, of Sister Act, and Mister Rogers.

“Through dancing and singing, we strive to spread love through dancing, positivity, and extend grace to ourselves and each other, and by doing so, be able to be open-minded risk takers and be very caring,” Lloyd said.

He thanked God for him being able to invest in his students what was invested into him.