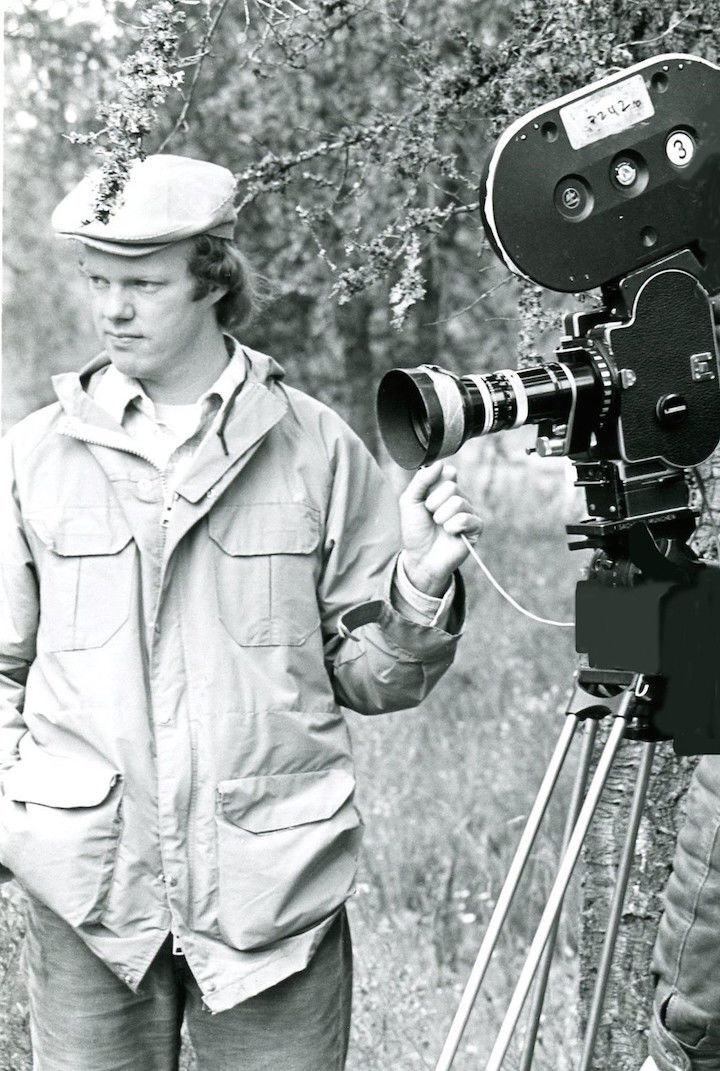 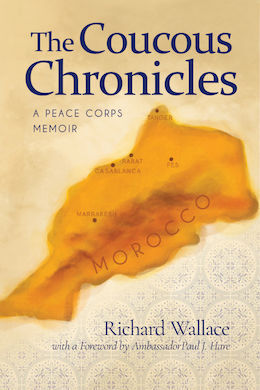 Created by President John F. Kennedy in 1961, the Peace Corps is about to celebrate its 60th anniversary.

More than 235,000 volunteers have served in 141 countries over the years. On of them is writer Richard Wallace of Ponchatoula. In his thoughtful new book, “The Couscous Chronicles – A Peace Corps Memoir,” Wallace tells what it was like for volunteers to live in a foreign land and handle challenging jobs.

Fresh out of college and packing his film production degree, he wanted to travel. In 1977, he joined the annual deployment of trainees to Morocco’s capital city of Rabat, learning French, some Arabic and the nuances of Islamic culture. His job post was as a member of a media team for the Ministry of Agriculture, producing training films and printed materials for farmers.

Sworn in as a Peace Corps volunteer, he was challenged to assimilate into the Moroccan way of life. Associations with his female roommate and co-worker, plus a steady parade of visitors, proved both entertaining and educational.

Wallace’s memoir relates the adventures a bunch of ambitious, curious and mostly dedicated twenty-somethings would experience, living and working among a population so unlike their own. Trips to many small towns expanded his impressions of his adopted home. The sights, the banter, the flavors of Morocco are vividly captured during his excursions. Highlighting his account are favorite memories recalled by volunteers in his 1977 class, all cherished personal examinations and life lessons – unforgettable moments – cemented in their minds.

The memoir features a Foreword by Ambassador Paul J. Hare, who was the Peace Corps country director in Morocco at the time of his service, and who later served as the U.S. Ambassador to Zambia.

Available on Amazon, “Couscous Chronicles” delivers a lighthearted behind-the-scenes look at life in the Peace Corps, capturing volunteers’ efforts to make a contribution to one of America’s longstanding allies – as JFK’s ambassadors of peace.

“Writing a book proved be the ideal stay-at-home project during the pandemic,” Wallace admitted. “And my book is an entertaining diversion from today’s headlines.”

In an unprecedented action, on March 15, all 7,367 volunteers serving in 61 countries were brought home due to the coronavirus pandemic.