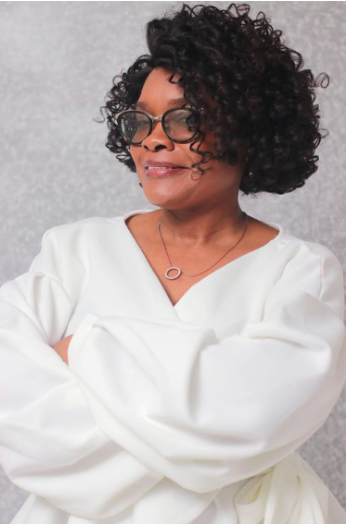 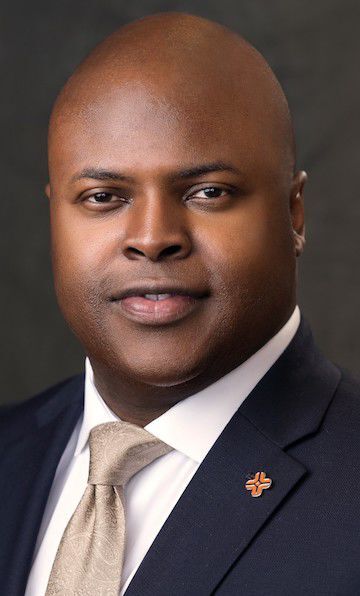 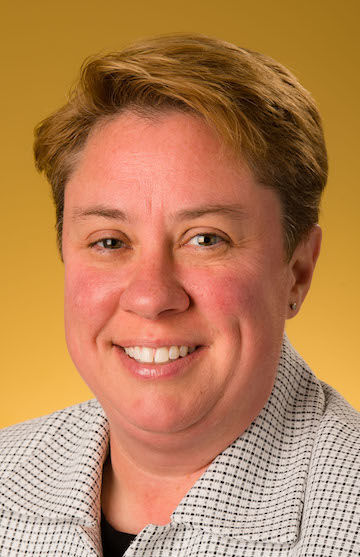 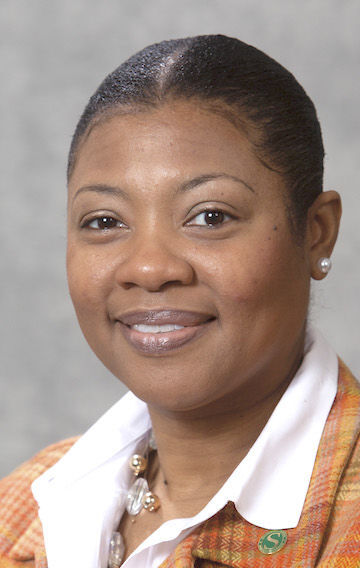 Entertainment executive, educator, and entrepreneur Regina Showers-Gordon was honored by receiving the Annie Award in Hammond on June 4. A creative innovator in faith-based entertainment (music & radio) and the health care marketplace establishing the brand of A&P Records in the Gospel arena, she’s responsible for multiple Billboard and Mediabase charting albums and songs across radio, physical, streaming, and digital platforms including three #1’s from The Showers The Journey sophomore album and Titus Showers’ debut EP WHO? and his radio hit “It’s Gonna Be Alright” (remix) featuring Jermaine Dolly. The eldest of 10 siblings, Regina Showers-Gordon utilizes her talents and gifts to help people reach their goals, and in that spirit, birthed her other entrepreneurial ventures Faith Star Radio, Gloss Enterprise, and Petra College. More than 300 medical assistants, certified nursing assistants, and phlebotomists have graduated from Petra Collete. A Hammond native, she is a Southeastern University graduate and studied in LSU’s alternate certification program. She noted her aunt, the late Lavanner Brown, received the Annie Award in 1998.

Kenneth “Ken” West, a native and resident of Ponchatoula, has been named president and chief executive officer at Regional Medical Center of San Jose. Since 2009, West has worked at HCA Healthcare hospitals in Virginia, Florida, and California with increasing responsibility in executive leadership roles. West joined Regional Medical Center in 2018 as chief operating officer. West will oversee the advancement of culture, hospital operations, clinical quality, financial resiliency, growth and staff of more than 1300 colleagues, as well as managing relationships with 630 physician partners. He has a wealth of industry knowledge including service line development, operations, strategic planning, technology evaluation and strong leadership development. Over the past three and a half years at Regional Medical Center, he gained a robust understanding of the nuances throughout the San Jose community while the hospital also serves Central and Northern California regions. He previously served as vice president, chief operating officer and ethics & compliance officer at HCA Healthcare’s Medical Center of Trinity in Trinity, Florida. Prior to that assignment, he was an associate chief operating officer at Chippenham & Johnston-Willis Medical Center in Richmond, Virginia. West was recognized by the California Diversity Council as one of Northern California’s Top 50 Diverse Leaders (2020), earned the Service Award by the America College of Healthcare Executives and the California Association of Healthcare Leaders (2020) and was named by Becker’s Hospital Review Rising Stars: Top 25 Healthcare Leaders under 40 (2014). He holds a master’s degree in health systems administration from Georgetown University in Washington, D.C., and a bachelor’s in nutritional sciences from Louisiana State University.

Gnarley Barley Brewing of Hammond had two wins in the Craft Beer Marketing Awards worldwide competition this year. This is the first of its kind international global competition to recognize the artwork, design and retail marketing efforts behind craft beer. Gnarley Barley won for its Imperial Porter Rican in Best Bottle Design and its Jucifer IPA in Best Can Design.

Two representatives of Southeastern Louisiana University have been selected for the University of Louisiana System Management and Leadership Institute. Department Head of Kinesiology and Health Studies Charity Bryan of Hammond and University Housing Assistant Director of Operations Keonta Johnson will take part in the two-semester program for faculty and staff. Bryan has more than 23 years of kinesiology and health studies experience, has published 23 national peer-reviewed manuscripts and has made eight international presentations, 50 national presentations, over 80 state/regional presentations, and has received over $250,000 in grant funding. Johnson of Baton Rouge handles room assignments, room changes, billing questions and other student and parent inquiries. She coordinates and supervises the front line office staff.

This grant will help support the general operation of the museum and will help continue providing educational resources and new exhibits such as the Smithsonian Institute’s Water/Ways which will be exhibited from Aug. 28 through Oct. 9.