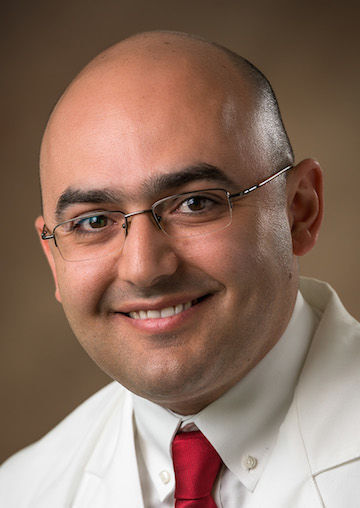 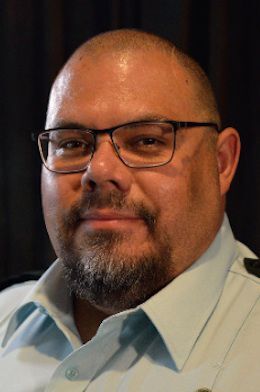 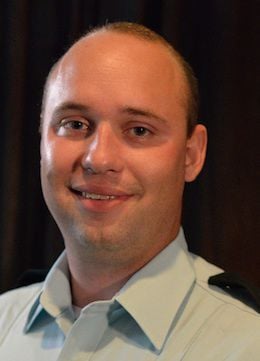 Fellowship-trained and board-certified Neurologist and Epileptologist Najib Murr, M.D., FAAN, has joined North Oaks Neurology Clinic in Hammond. He also is skilled in the diagnosis, treatment and rehabilitation of a wide variety of disorders that affect the nervous system, including headaches, stroke, movement disorders and tremors, Parkinson’s disease, Alzheimer’s disease and multiple sclerosis.

Highly regarded in research and education relevant to epilepsy, Murr is fluent in English, French and Arabic and has served on the editorial boards and as a reviewer for multiple peer review journals, including Neurology and Neuroscience Journal and Neurology, Neuroscience Research Journal and International Neuropsychiatric Disease Journal. Since 2016, he has been editor in chief of the Neurology/Epilepsy section of StatPearls Publishing, the largest library of medical education in the world. A sought-after subject matter expert and presenter, Murr was notably an organizing committee member and speaker at the second International Conference on Neurology and Brain Disorders held in Rome in 2018.

“I am specifically drawn to the epilepsy field because it combines three things that I find very intriguing – our body’s nervous system, physics and technology,” Dr. Murr said.

Lopez joined Acadian in 2007 and is stationed out of Covington. A field training officer, earned his CCT paramedic certification in 2009, has two Meritorious Service Awards and has received numerous compliments for professionalism and clinical knowledge.

Moseley, who joined Acadian in 2018, is stationed out of Slidell. He plans to become a field training officer and is attending National EMS Academy to earn his paramedic certification. He holds a bachelor's degree in fine arts.

Avala announces it has exceeded 2,000 robotic-assisted surgeries in under four years of introducing this surgical technology to the region.