If you need to purchase a subscription.
You are the owner of this article.
Edit Article Add New Article
You have permission to edit this article.
Edit
Home
Special Report
News
Sports
Business
A&E
Announcements
Obituaries
Opinion
Multimedia
Classifieds
Share This
1 of 8 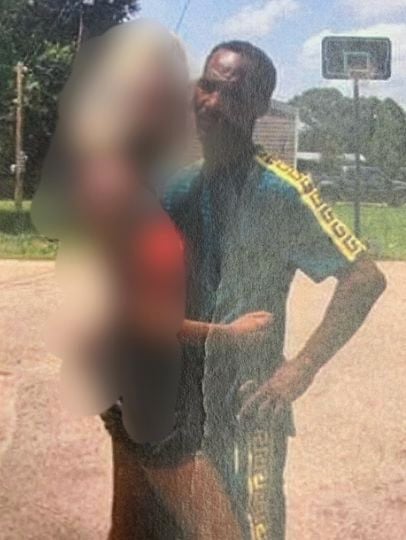 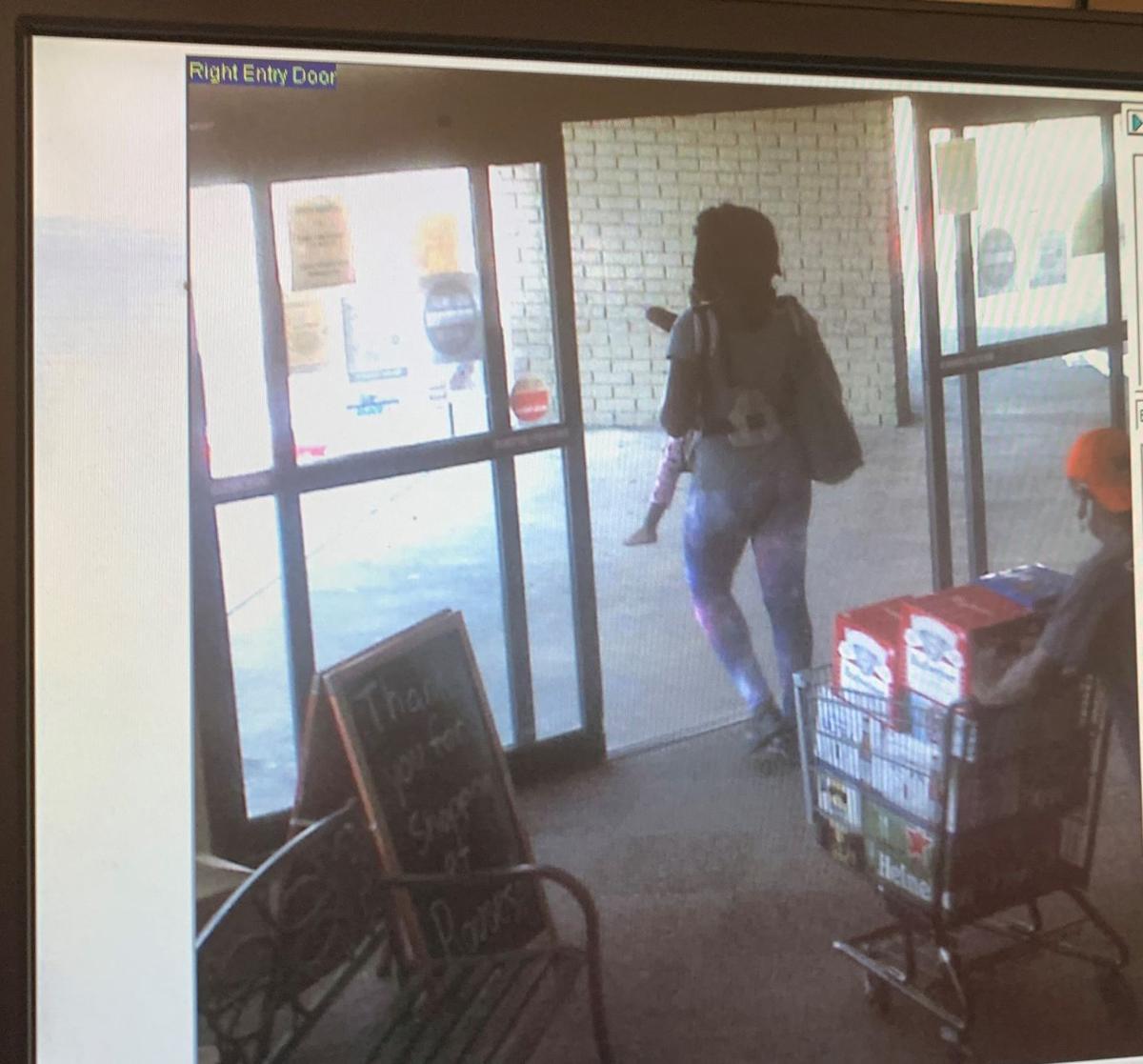 GETAWAY – A couple with a baby flees the Rouse’s grocery store on West Thomas Street with cases of beer worth up to over $300. 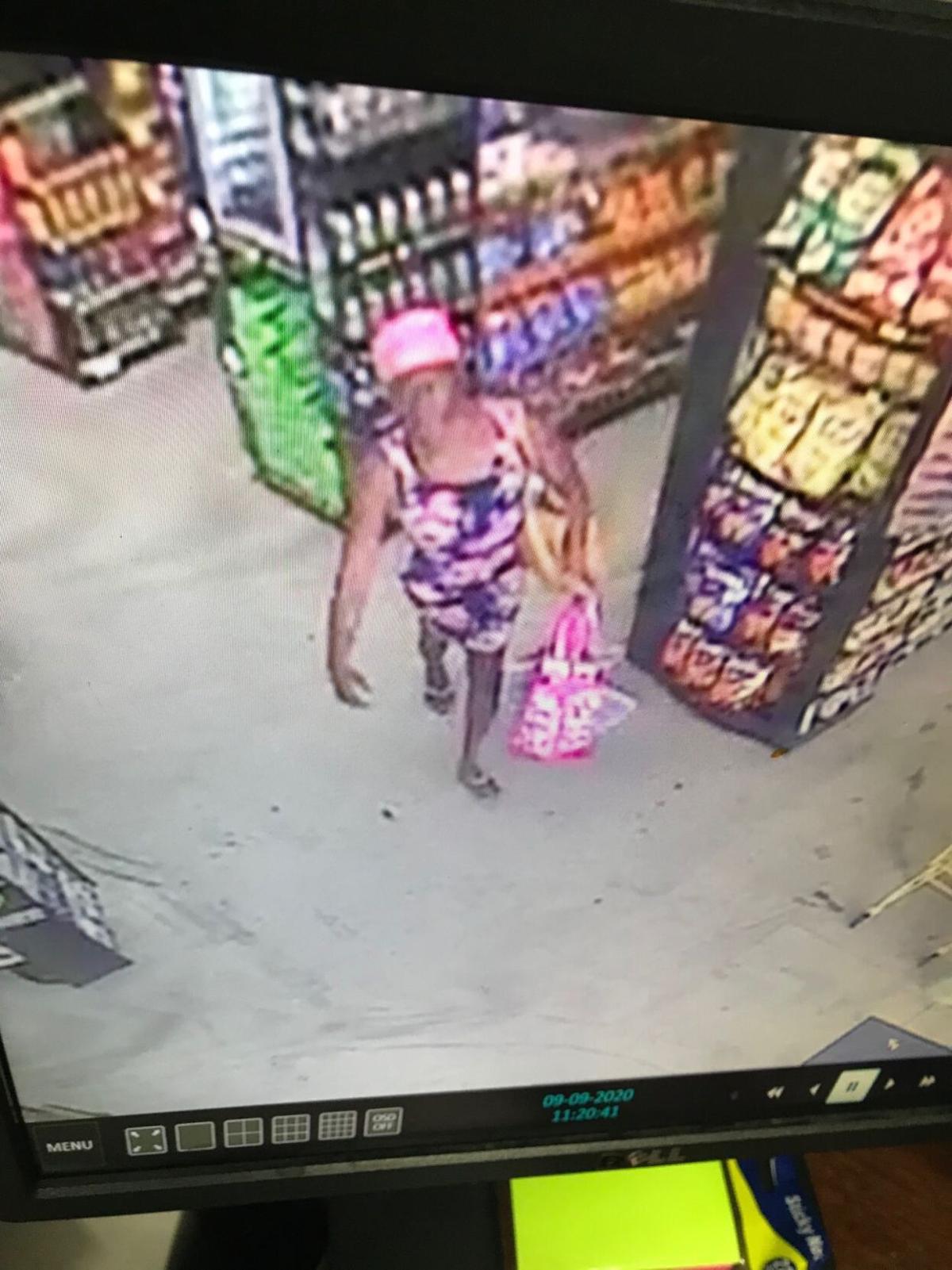 SUSPECT – The woman seen on surveillance video is wanted for theft at a Dollar General on Highway 22 in Ponchatoula. 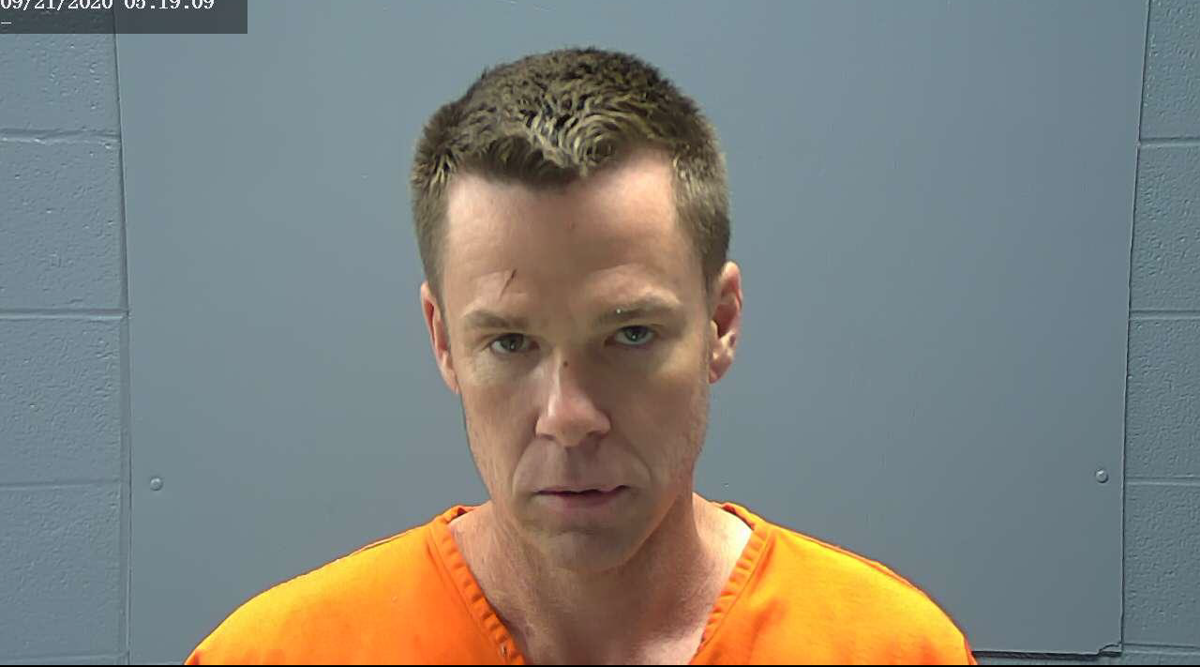 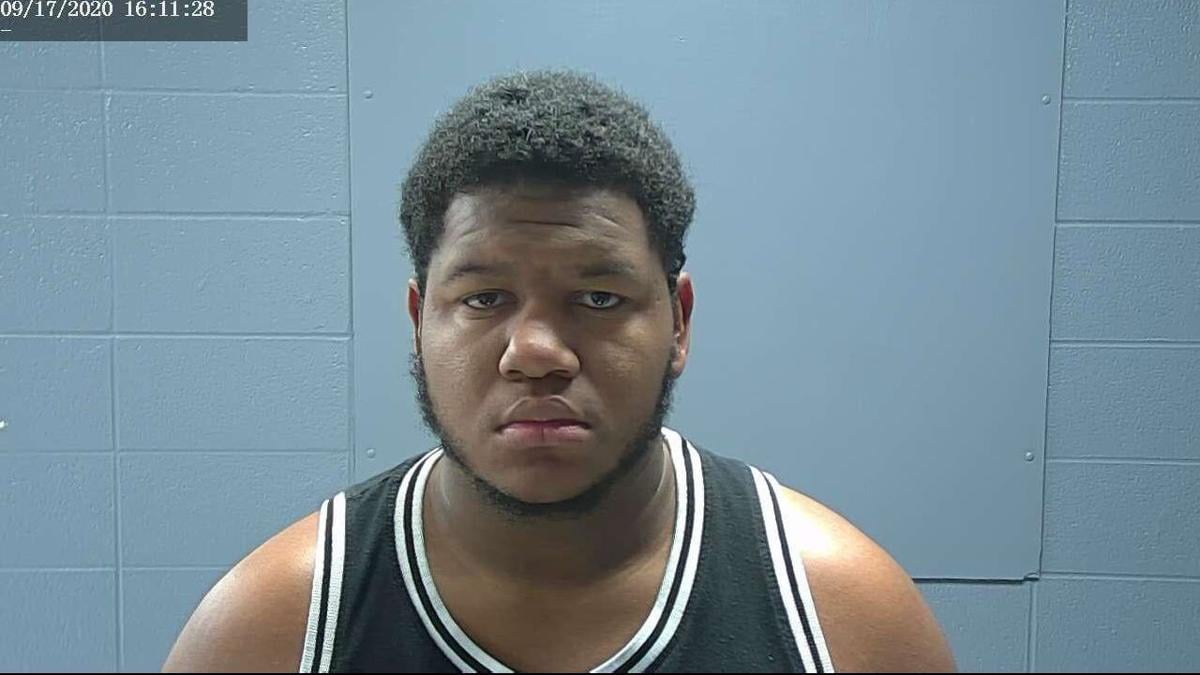 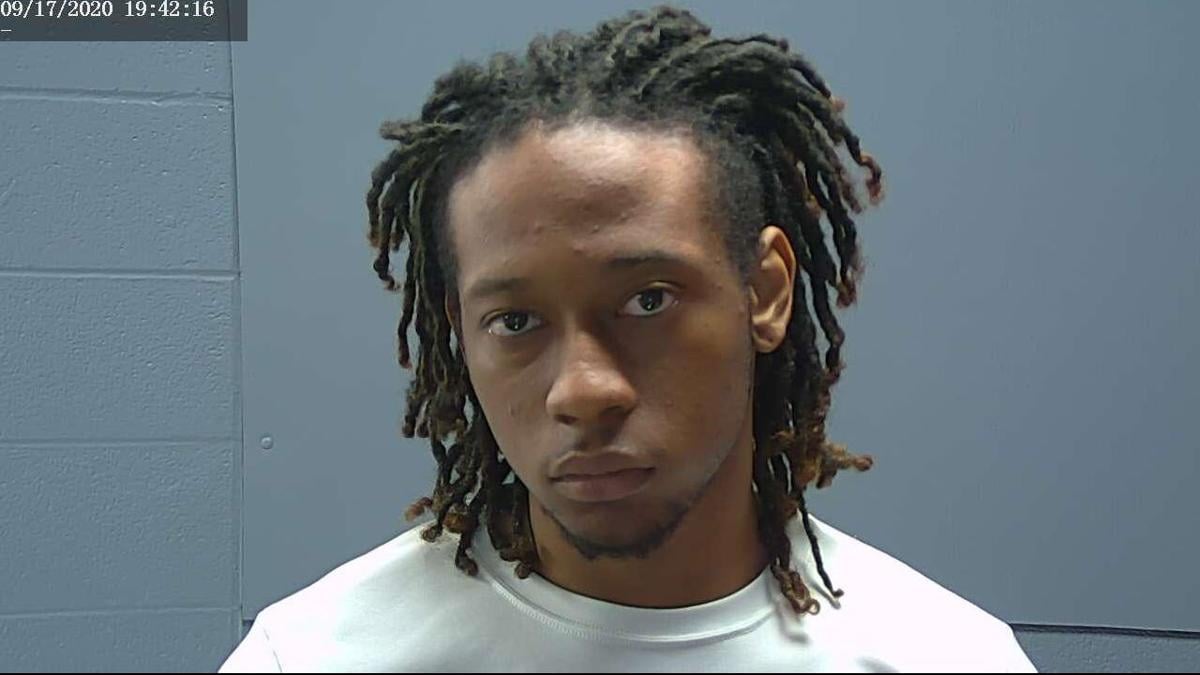 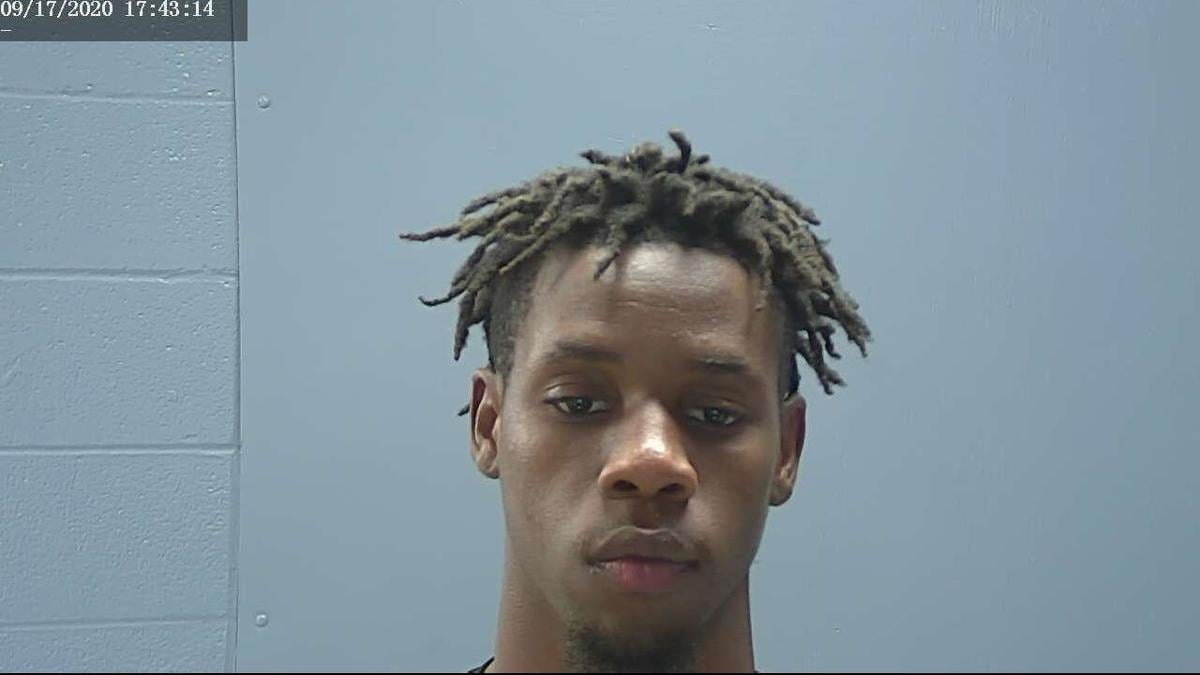 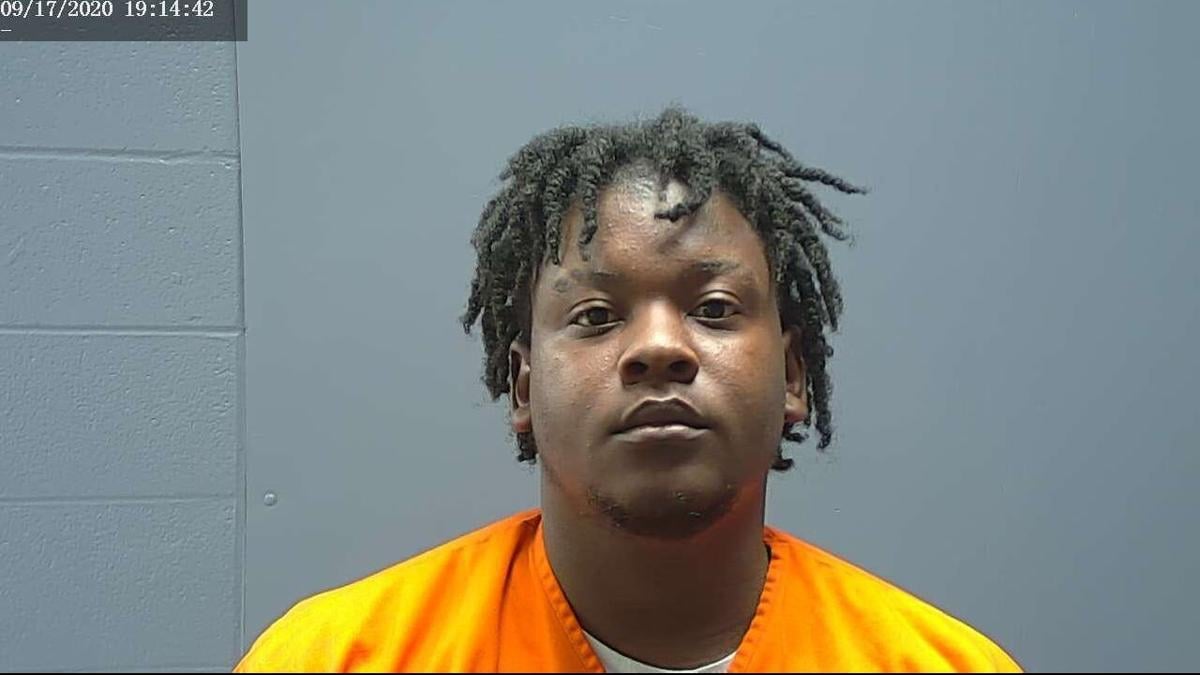 GETAWAY – A couple with a baby flees the Rouse’s grocery store on West Thomas Street with cases of beer worth up to over $300.

SUSPECT – The woman seen on surveillance video is wanted for theft at a Dollar General on Highway 22 in Ponchatoula.

Skinner, of Drake Road northwest of Baptist, faces charges of obstruction of justice in the disappearance of Deranisha Williams, 21, who has been missing since Sept. 5.

He is described as being 5-foot-6 and 150 pounds with brown eyes.

Call Crime Stoppers at 800-554-5245 with any information. Detective Dale Athmann is the lead investigator.

Four adults and two juveniles have been arrested in connection with multiple rounds from 9mm handguns being fired into an occupied residence the evening of Sept. 7 on West Trey’s Way in Tickfaw.

Larry Robinson, 18, of Independence, charged with assault by a drive-by-shooting, illegal discharge of a dangerous weapon, and criminal conspiracy. Robinson is being held in the parish jail on a $60,500 bond.

Christopher Johnson, 18, of Independence, charged with assault by a drive-by-shooting and criminal conspiracy. He was released on a $50,500 property bond.

Ivy Rogers, 19, also of Independence, charged with assault by a drive-by-shooting and criminal conspiracy. Rogers remains in jail on a $50,500 bond.

Anthony Brumfield, 18, of Amite, charged with principle to aggravated assault by a drive-by shooting and criminal conspiracy. He was released on a $50,500 property bond.

Detectives believe they traveled to the residence in two separate vehicles.

An unidentified couple remained at large Wednesday after fleeing the Hammond Rouse’s grocery store Sept. 16 with $300 worth of stolen beer, according to Hammond police. The woman was carrying a baby, and the man behind her was pushing a cart filled with cases of beer.

The couple’s truck collided with another vehicle as they left the parking lot, a city spokesperson said. They were in a Ford F-150 pickup truck that was spray painted black and had no license plate, witnesses told police.

Call Detective Dustin Williams at 985-277-5755 with any information about this theft and hit-and-run.

Police are trying to identify an armed masked man who robbed the Circle K store on Morrison Boulevard on Sept. 16.

The cashier said the robber wore a hood and a mask and ran towards Palmetto Street after the cashier gave him money.

Sheriff Daniel Edwards reports the arrest of Troy Michael Fleming, 43, of Ponchatoula, who was wanted by the Livingston Parish Sheriff’s Office on numerous outstanding felony warrants.

Tangipahoa deputies found Fleming hiding in the closet of a Kohnke Hill Road residence on Sept. 18, Edwards said. When he allegedly refused to come out and violently resisted the deputies’ attempts to detain him, they deployed a K9.

Fleming put both arms around the K9’s neck and tried to choke him, Edwards said, but he was taken into custody after a brief struggle.

Video surveillance at the Dollar General store on Highway 22 in Ponchatoula shows a woman stealing a large amount of merchandise Sept. 9. Call Crime Stoppers at 800-554-5245 with information. Detective Earl McFarland is the lead investigator.