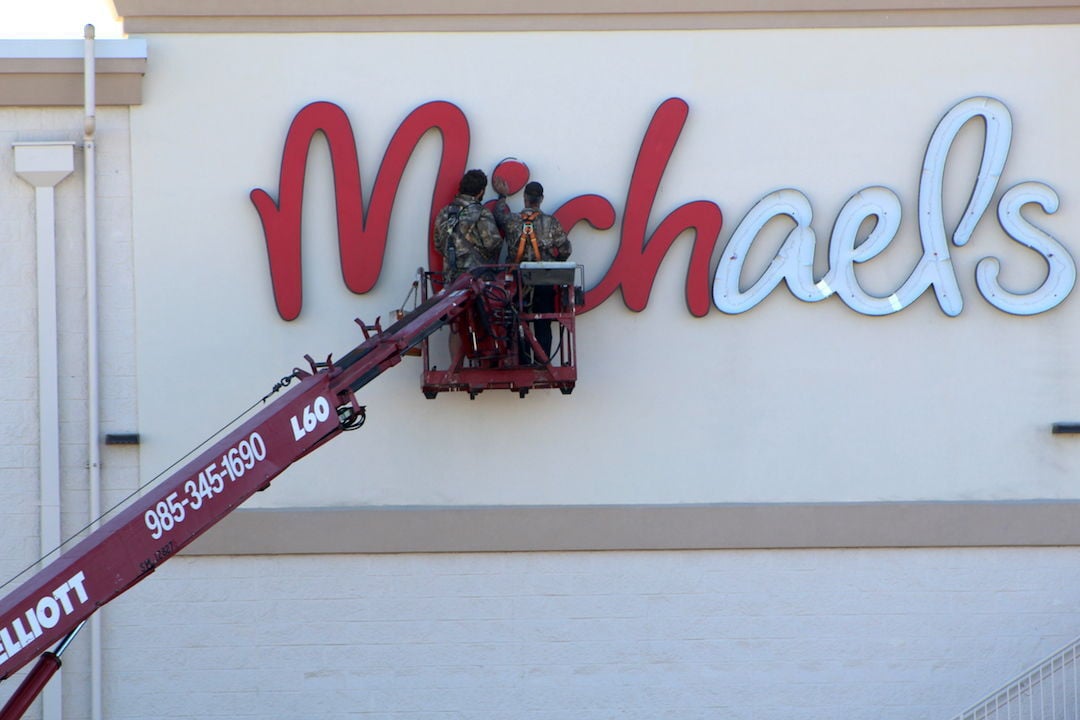 Workers put up the sign for the new Michaels store at Hammond Square on Monday. 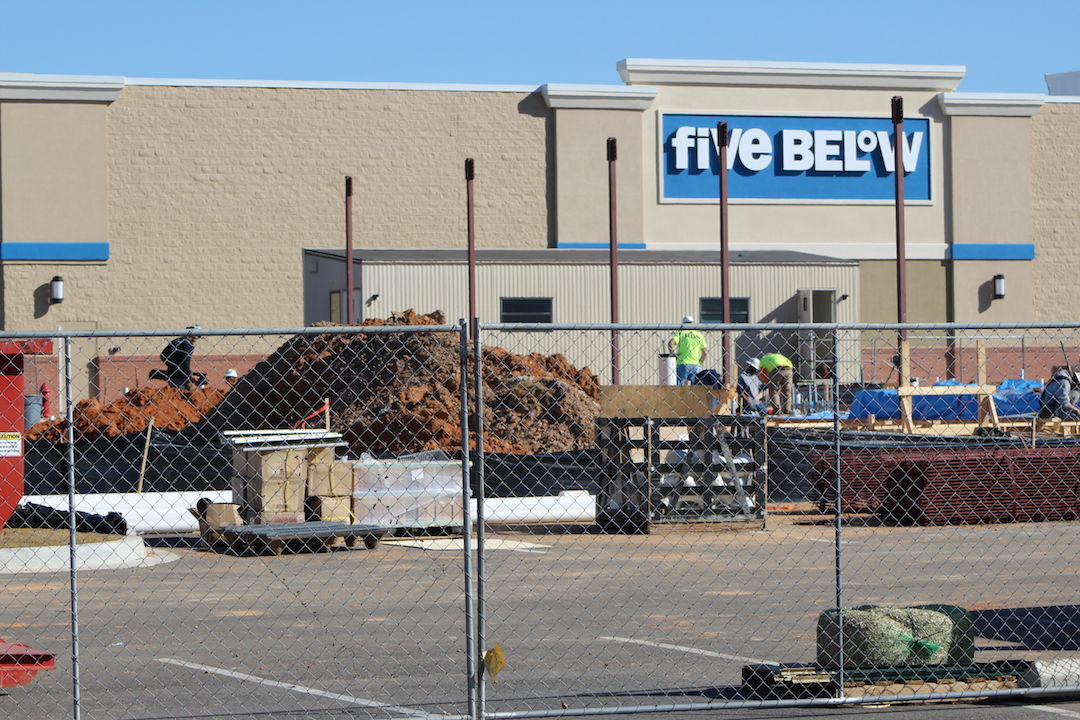 Workers put up the sign for the new Michaels store at Hammond Square on Monday.

Walk-Ons Sports Bistreaux is under construction at Hammond Square after the pandemic-related delay last year.

“Construction is moving along well, and we should see them opening up this summer,” said Grady Brame, Stirling Properties’ executive vice president.

Le Saigon, an Asian restaurant in downtown Hammond moving to Hammond Square, also remains under construction with no definitive opening date yet. However, Brame said Le Saigon is moving along well, and he anticipates it opening in late spring.

The Home Goods and Michaels companies are preparing their Hammond Square stores and hiring employees as part of the pre-opening process. Home Goods is scheduled to open Feb. 19. Micheals is expected to open by the end of February, but it could take until the end of March at the latest.

“We’re excited about the future of Hammond Square, and how well we have survived this pandemic,” Brame said, adding the shopping mall is actually doing really well overall.

Hammond Square has lost only one tenant, Justice, due to the pandemic, and that was related to national corporate bankruptcy, he said.

“Everything else has reopened. Most all are doing really well,” he said.

For some tenants, such as Best Buy, TJ Maxx and Target, sales for 2020 are reportedly above that of 2019. Brame believes this is a by-product of less travel and staying local.

“I think there was some pent up demand with things being shut down,” he said. “From what we can tell, people aren’t traveling as much as staying close to home and spending more money on themselves and their homes.”