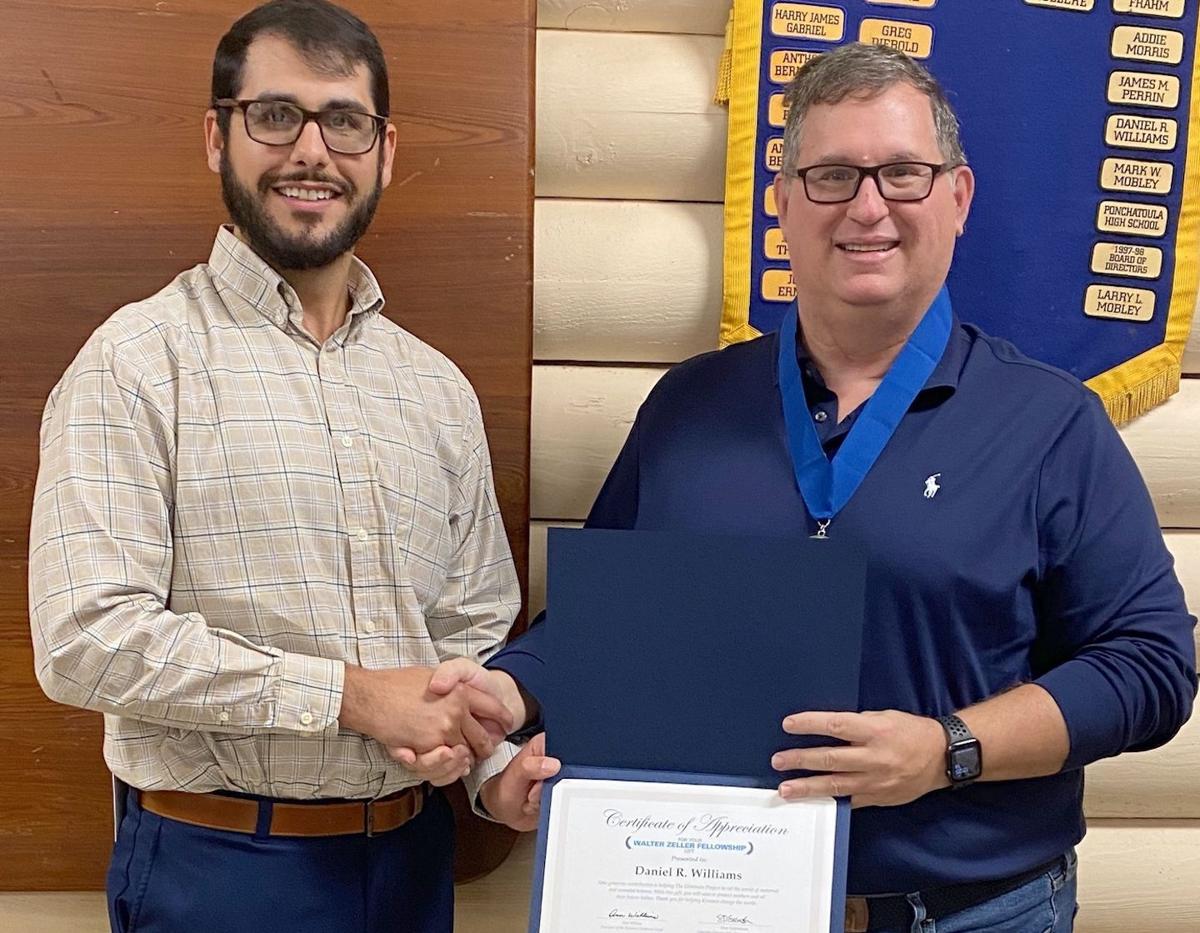 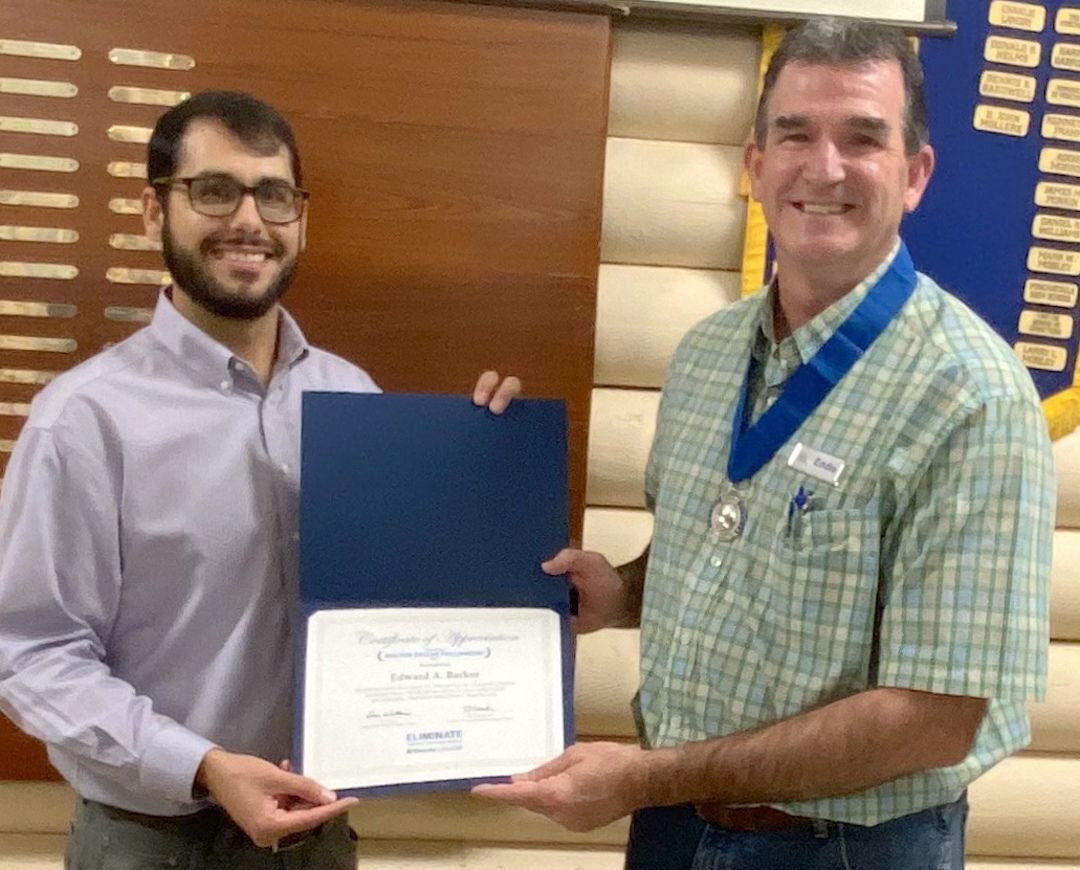 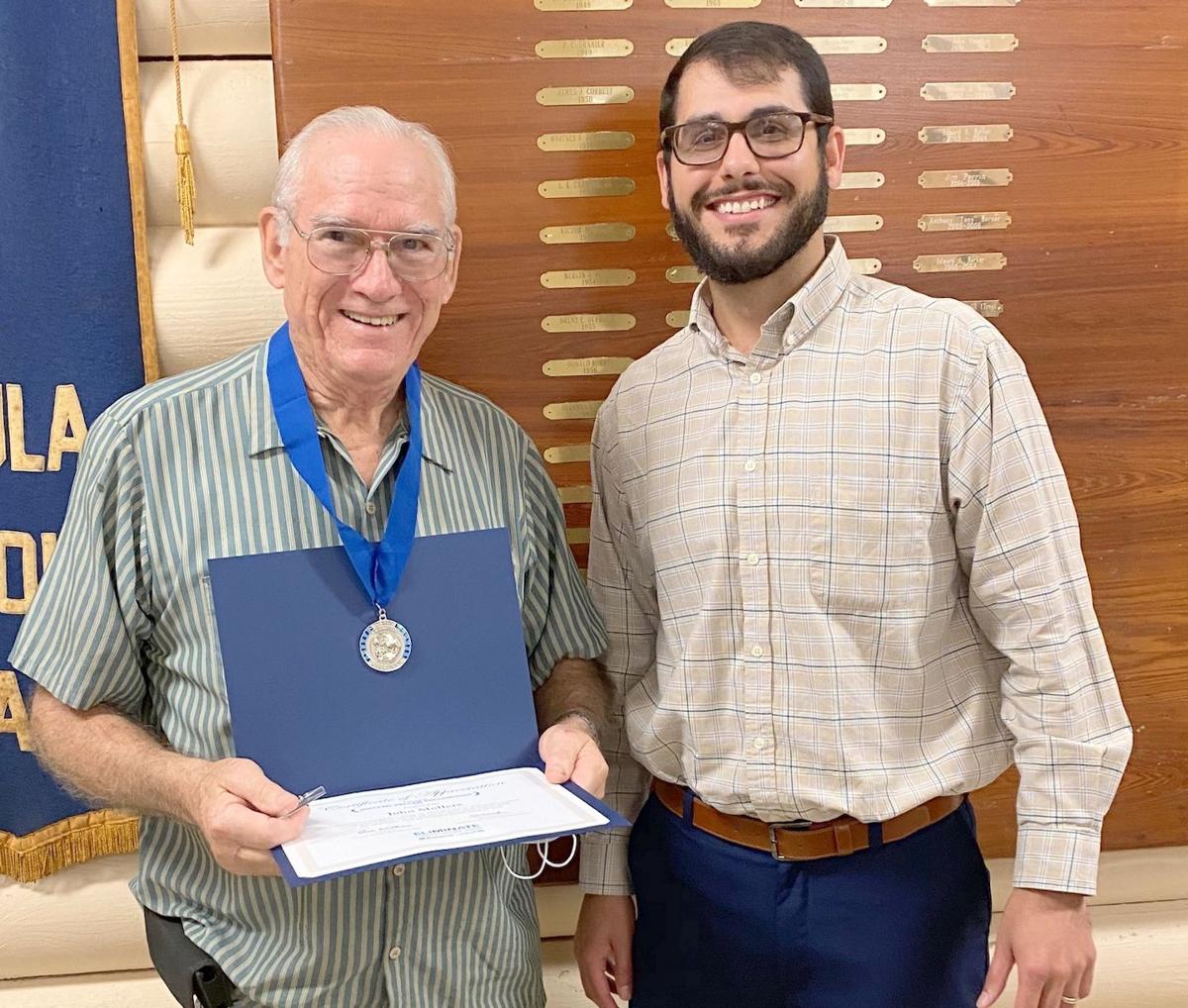 The three were cited for their contributions to the club and the community.

Walter Zeller Fellowships were primarily established by Kiwanis International to help raise funds for Project Eliminate which has as its goal the elimination of Maternal Neonatal Tetanus in developing countries.

“Awarding a Zeller Fellowship is one way that Kiwanis Clubs can make a major contribution to Project eliminate. With the awarding of a Zeller Fellowship the following results are realized: the saving or protecting of more than 690 women and their future babies. These children will be able to receive 251,860 goodnight kisses per year…give their parents one million hugs a year…and form 62 soccer teams and fill 27 kindergarten classes,” said Sham Singh, president of the Ponchatoula Kiwanis Club.

Williams has been a member of the Kiwanis Club for more than 20 years and served as Key Club sponsor at Ponchatoula High School for more than 30 years. Key Club, the high school affiliate of Kiwanis International, is the world’s largest initiative for building leadership among teens in the world.

During the time that Williams served as the Key Club sponsor at Ponchatoula High the Key Club achieved recognition for its service to school and community at the La.-Miss.-W.Tenn District level and on more than one occasion had one of its members elected as district governor.

Williams was a teacher in the Tangipahoa Parish School system for many years and retired several years ago as an administrator in the parish school board system.

Johnny Mollere, a Ponchatoula businessman, was an active member of the Ponchatoula Kiwanis Club for more than 40 years. During his long tenure as a member of the club he has chaired several committees, served on the club’s board of directors and actively participated in the club’s community building activities.

Barker has been a member of the Kiwanis Club for 26 years and, like Mollere, has been active in both club and community projects and programs. Barker represents the Ponchatoula Kiwanis Club on the Strawberry Festival Board. He has also served on the Kiwanis Club’s board of directors.

The Ponchatoula Kiwanis Club, which meets at noon on Wednesdays at the Kiwanis Log Cabin, a Ponchatoula landmark, has been serving the community through numerous and varied programs and activities for almost 80 years.