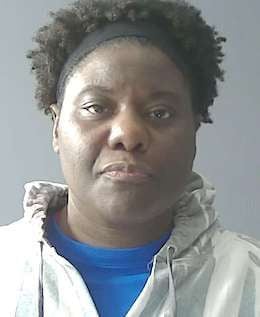 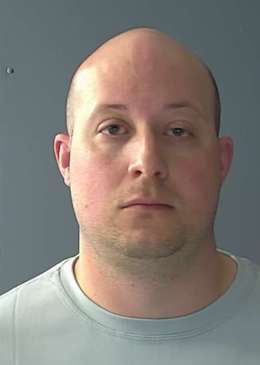 Both employees, Jared Ribuldo, 34, of Luling, and Vera Chester, 50, of Hammond, were placed on administrative leave pending separate investigations into allegations of misconduct, Chief Travis said.

"After a thorough investigation into each incident, both individuals were arrested and charged. Both subjects have been terminated from the department," he said.

Authorities obtained a warrant March 17 for the arrest of Rebaldo on charges of simple battery and second degree battery. They arrested him March 22 and booked him in the parish jail.