If you need to purchase a subscription.
You are the owner of this article.
Edit Article Add New Article
You have permission to edit this article.
Edit
Home
Special Report
News
Sports
Business
A&E
Announcements
Obituaries
Opinion
Multimedia
Classifieds
Share This
1 of 9 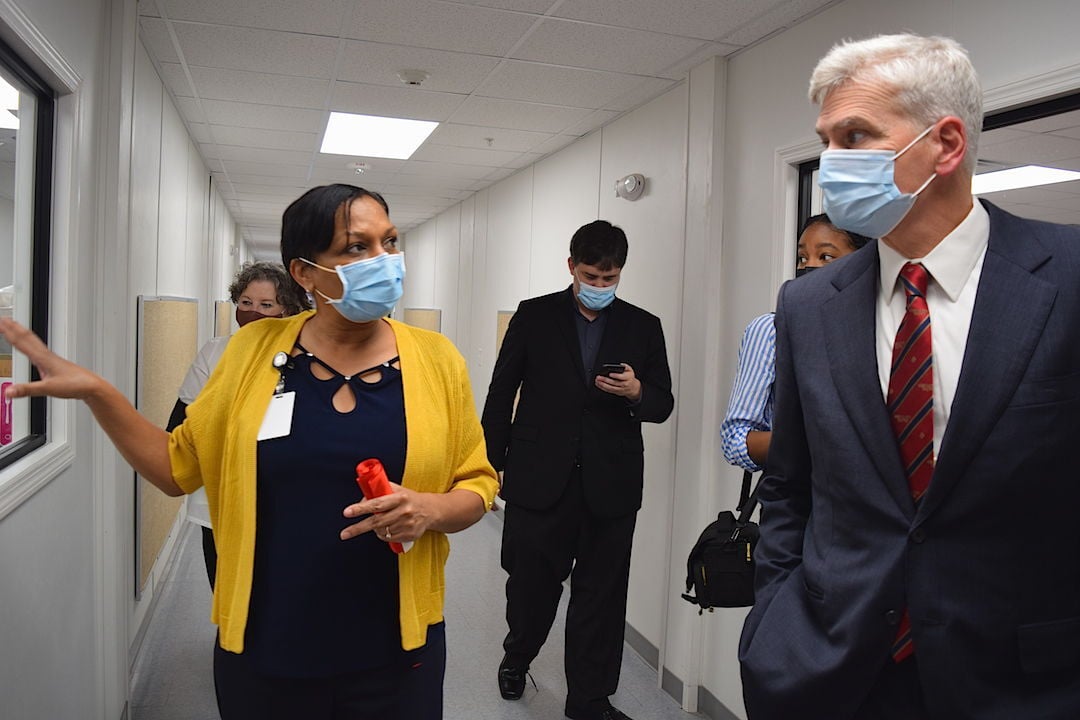 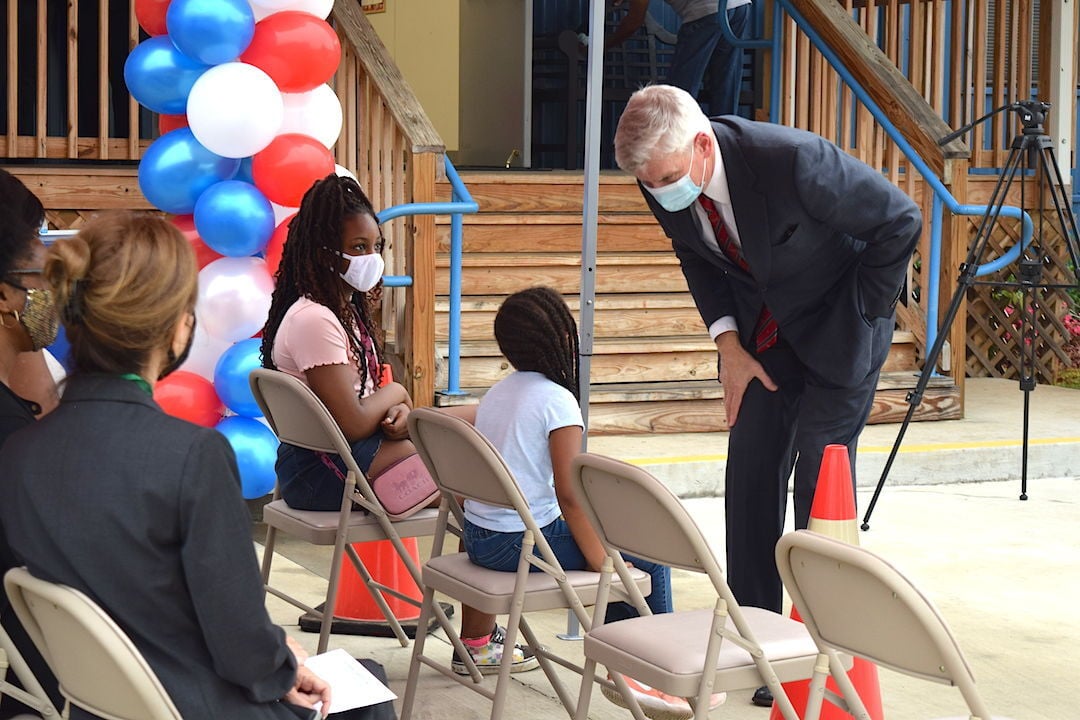 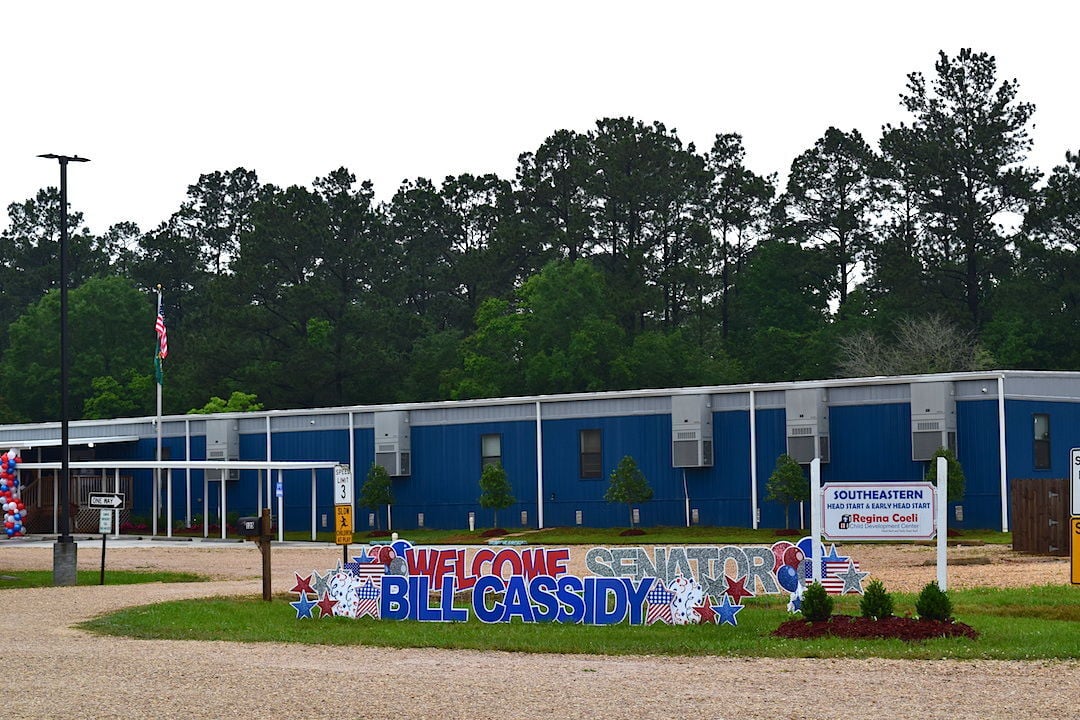 WELCOME – US Sen. Bill Cassidy is welcomed with signs to Southeastern Head Start and Early Head Start Center in Hammond on Wednesday. 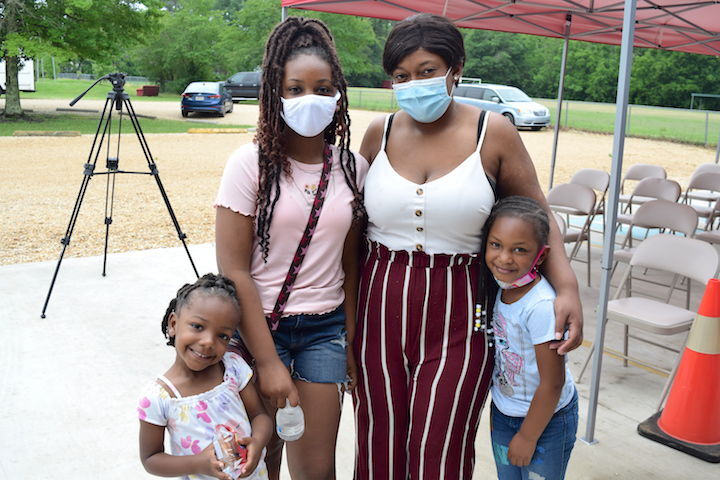 Brooklyn Sibley Turner and her children, Riley, Aubrie and Lyric Turner, attend Wednesday’s celebration of the new Head Start building at Southeastern. One of Turner’s children is a former student while a second is a current student enrolled in the program. 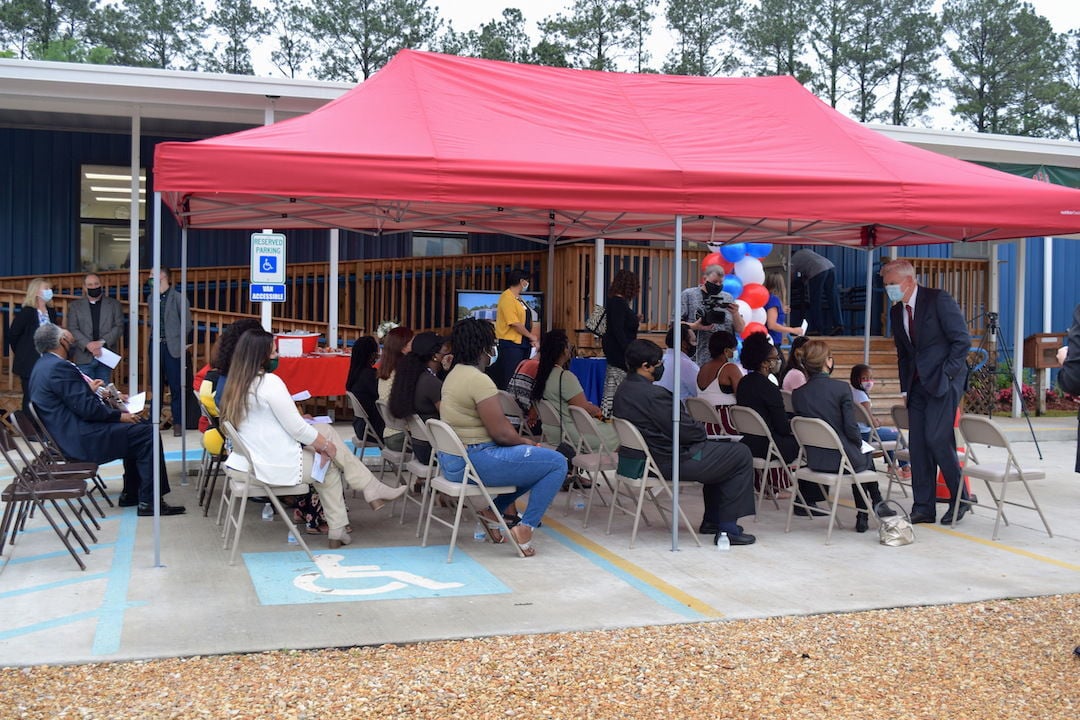 Parents of current and former Southeastern Head Start students join Head Start staff and others involved with the program in an outdoor ceremony Tuesday. 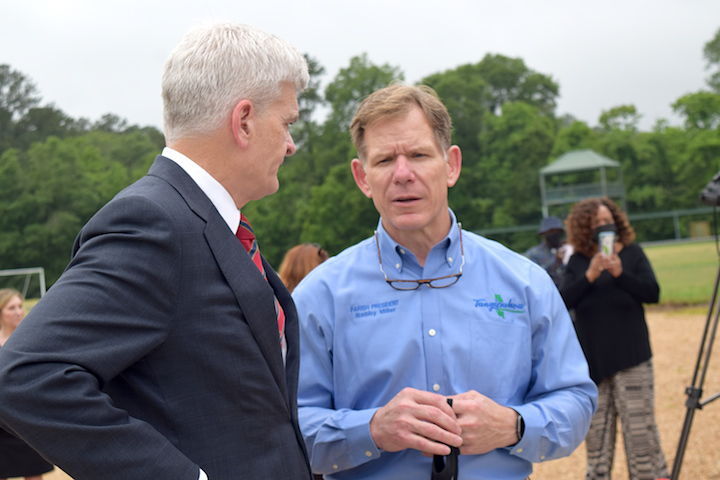 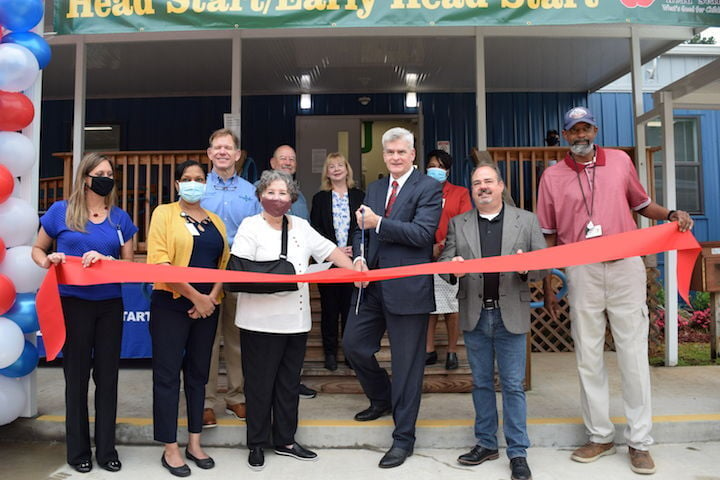 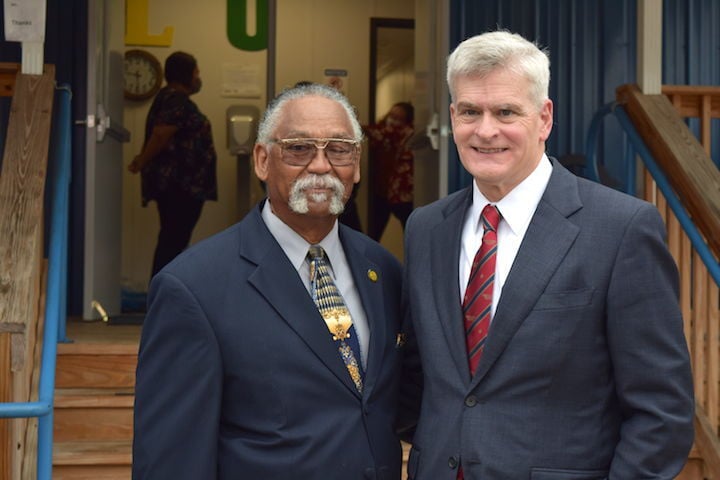 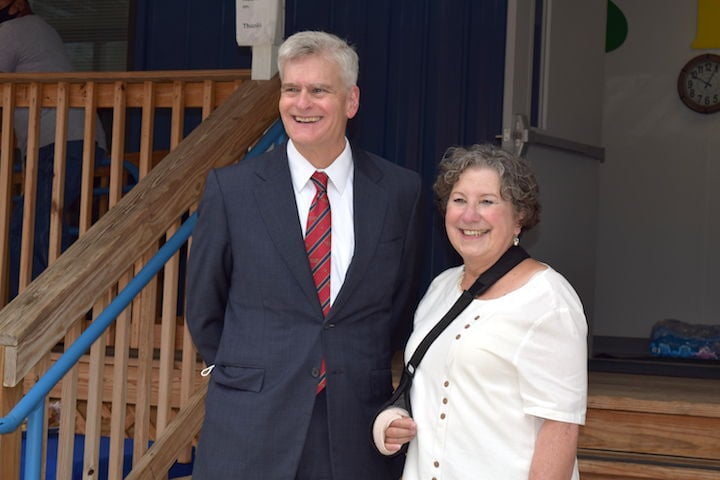 WELCOME – US Sen. Bill Cassidy is welcomed with signs to Southeastern Head Start and Early Head Start Center in Hammond on Wednesday.

Brooklyn Sibley Turner and her children, Riley, Aubrie and Lyric Turner, attend Wednesday’s celebration of the new Head Start building at Southeastern. One of Turner’s children is a former student while a second is a current student enrolled in the program.

Parents of current and former Southeastern Head Start students join Head Start staff and others involved with the program in an outdoor ceremony Tuesday.

Dr. Susan Spring, executive director of Regina Coeli Child Development Center, thanked US Sen. Bill Cassidy for his support of the Head Start program and for helping secure the million dollar grant used for the new Southeastern Head Start building. The project had been tied up in bureaucracy until Cassidy intervened.

The original Southeastern Head Start building, built in 1998, lasted around 17 years, which was well-beyond its expected life. Regina Coeli Child Development Center, the non-profit that operates Head Start programs in Southeast Louisiana, became aware of $1 million of available funding, applied for it and was approved.

A delay in the funding’s distribution led Spring to reach out to Cassidy’s office and ask if he could push this forward.

Two days later his staff said they were on it, and two months later, Regina Coeli Child Development Center had received the $1 million, Spring said.

Cassidy recalled how impressed he was the first time he came to the local Head Start. He recalled seeing a mother with a baby getting needed services. He said the second time he visited he saw staff helping children of migrant workers. The third time he saw how the program was continuing its ongoing services.

“This building enables this program, which is a well-run program which actually follows the course of a child to make sure the program they’re doing is making a difference,” he said, adding that the wonderful thing about Head Start’s partnership with Southeastern is they know they are making a difference.

The difference expands from the child to the child’s parents when the child is having a good experience, lowering the parents’ own stress and giving them confidence their child is not missing out, he said.

“Ultimately, it benefits us all,” Cassidy said. “That child is the future reporter, is the future administrator, the future person that handles maintenance or the architect or the doctor. She might be the senator. The more we invest in her, the more the reward comes back to us.”

These children will become the next leaders of this great country, he said.

“One day they will be speaking to a group such as us, and we are long gone, and they will be talking about preparing them for that future role,” he said.

Tuesday’s event marked the first official celebration of the new building. The new building was licensed and ready to open one week after the governor announced the pandemic closures in March last year, Spring said.

“It was a beautiful building, but nobody could come in,” he said.

The new facility is incredible, the center did great work to make sure they had the funding, and they were able to gather because the rules about COVID are relaxed, he said.

“Our children from infants through PreK are being taught and taken care of in a community that needs it the most, making sure they have a great Head Start as the program is named,” he said.

Brooklyn Sibley Turner, a former stay-at-home mom, was able to go back to school for nursing when her daughter got into the Head Start program some years ago. She has since graduated now her younger daughter attends Head Start.

“It was an outlet for them,” she said. “I couldn’t afford daycare, and I couldn’t teach them the things they learn here as far as being with other playmates and being at home as far as them knowing nutrition and having a family style of eating. They really enjoyed that.”

Turner believes Head Start has helped her shy daughters to come out of their shells and prepare them for kindergarten.

After the program, which included a ribbon cutting with the Tangipahoa Chamber of Commerce, Cassidy and other guests were invited to take a short tour through the main hall of the new facility. Because visitors are still not allowed, an open house will occur at a later date.

Because of the pandemic, only half of the children normally served have been able to be served in person this year. The other half of families are being served at home with food and materials provided to them.

Being able to come back into the buildings was the best thing for everybody, Spring said.