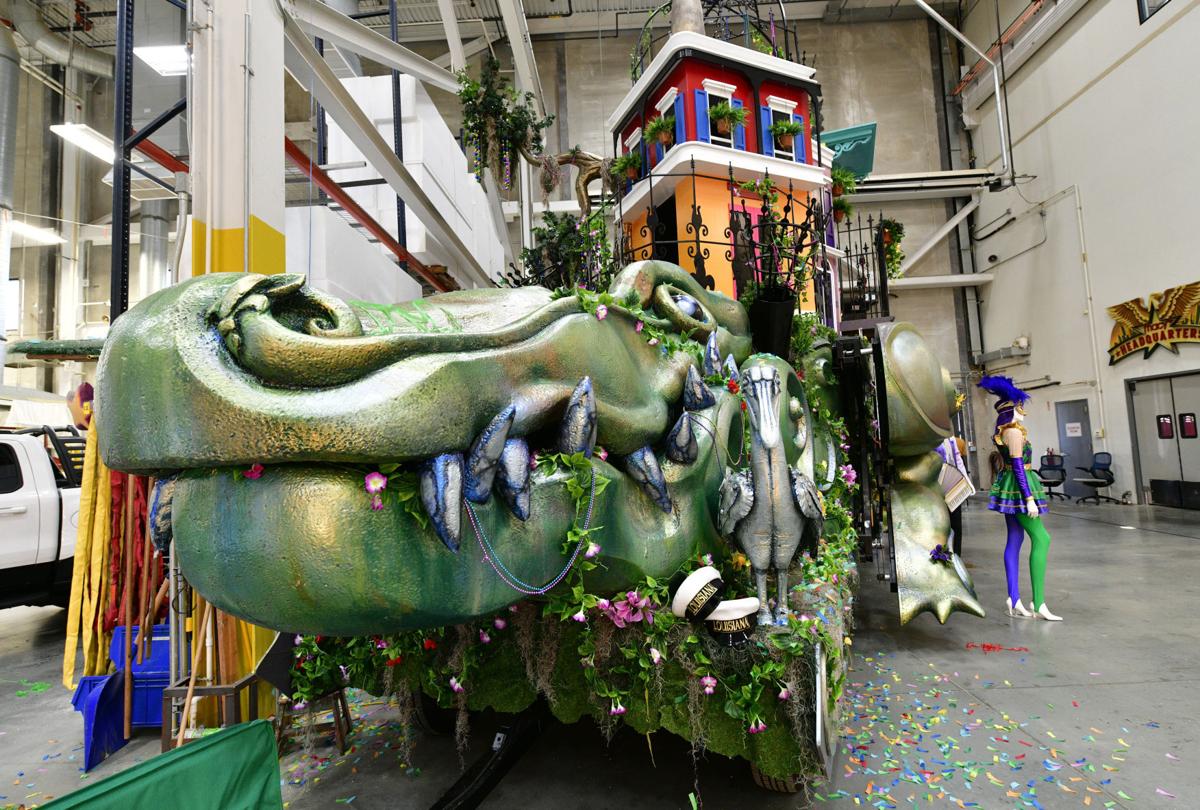 Crawling out of the bayou to join the 95th annual Macy’s Thanksgiving Day Parade is Louisiana’s Celebration Gator presented by the state tourism office. Adorned in colorful azaleas, magnolias and Mardi Gras beads, this float is a tribute to Louisiana’s rich culture. 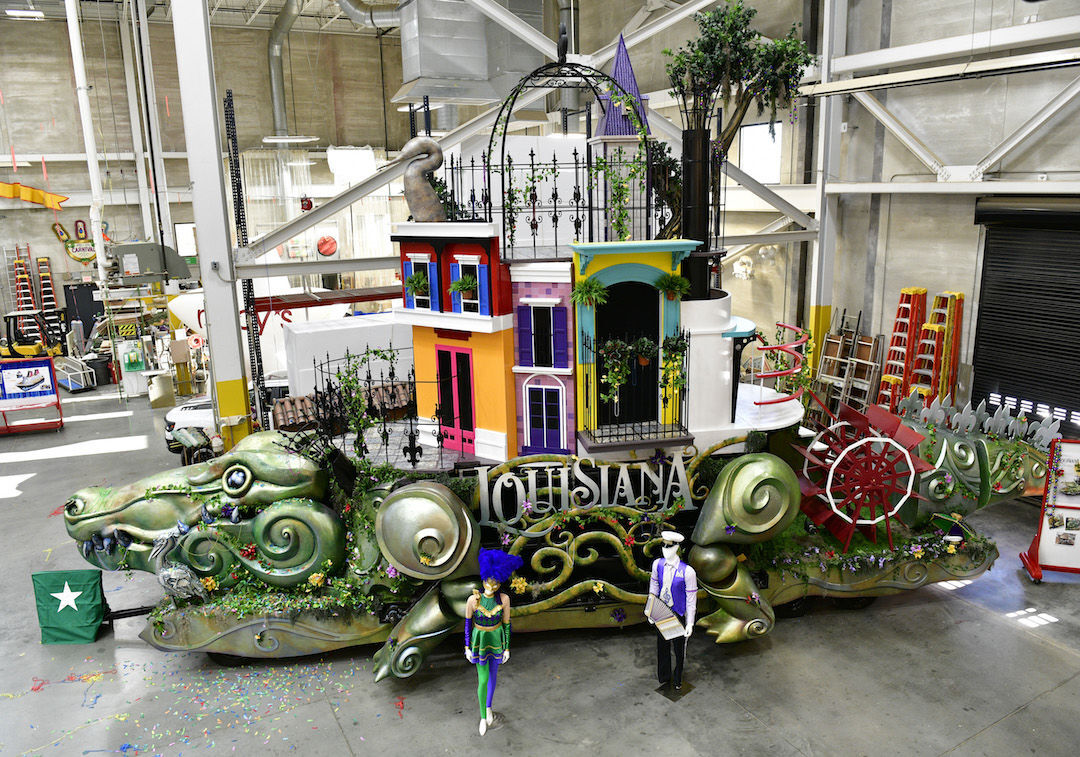 Crawling out of the bayou to join the 95th annual Macy’s Thanksgiving Day Parade is Louisiana’s Celebration Gator presented by the state tourism office. Adorned in colorful azaleas, magnolias and Mardi Gras beads, this float is a tribute to Louisiana’s rich culture.

The fully resurrected world-famous holiday parade will return one week from today on Thanksgiving morning.

“Celebrating the return of the Macy’s parade after almost two years is especially meaningful to Louisiana,” said Lt. Gov. Billy Nungesser. “Parades are part of our culture and identity. When people think of Louisiana they think of Mardi Gras, parades, and celebrations.”

Louisiana’s entry in the parade is “sure to be a fan favorite,” Nungesser said, “and with award-winning singer/composer and New Orleans native Jon Batiste performing, it will be unforgettable for the almost 70 million viewers.”

Animators will be working inside the gator’s belly.

The other new entries in the fleet of floats are:

Peacock’s “Birds of a Feather” decked out in metallic and color-shifting paint and glitter to celebrate NBC’s inaugural streaming service;

Disney’s Cruise Line with Captain Minnie Mouse at the helm of a model of Disney’s newest ship, the Wish.

The three-hour broadcast – hosted by Savannah Guthrie, Hoda Kotb, and Al Roker – will air on NBC from 9 a.m. to noon in every time zone. It will re-broadcast from 2 to 5 p.m. in every time zone for those who miss the morning show. Ana Jurka, Carlos Adyan, and Freddy Lomelí will be the hosts for the Telemundo broadcast in Spanish at the same time as on NBC.

The event will also be streamed on Peacock.

The parade will begin on West 77th Street, move south on Central Park West to Columbus Circle, and then head east on West 59th Street. The exciting journey on the holiday will continue south on Sixth Avenue to 34th Street and end outside Macy’s flagship store.

The floats are currently in a warehouse in Moonachie, New Jersey.