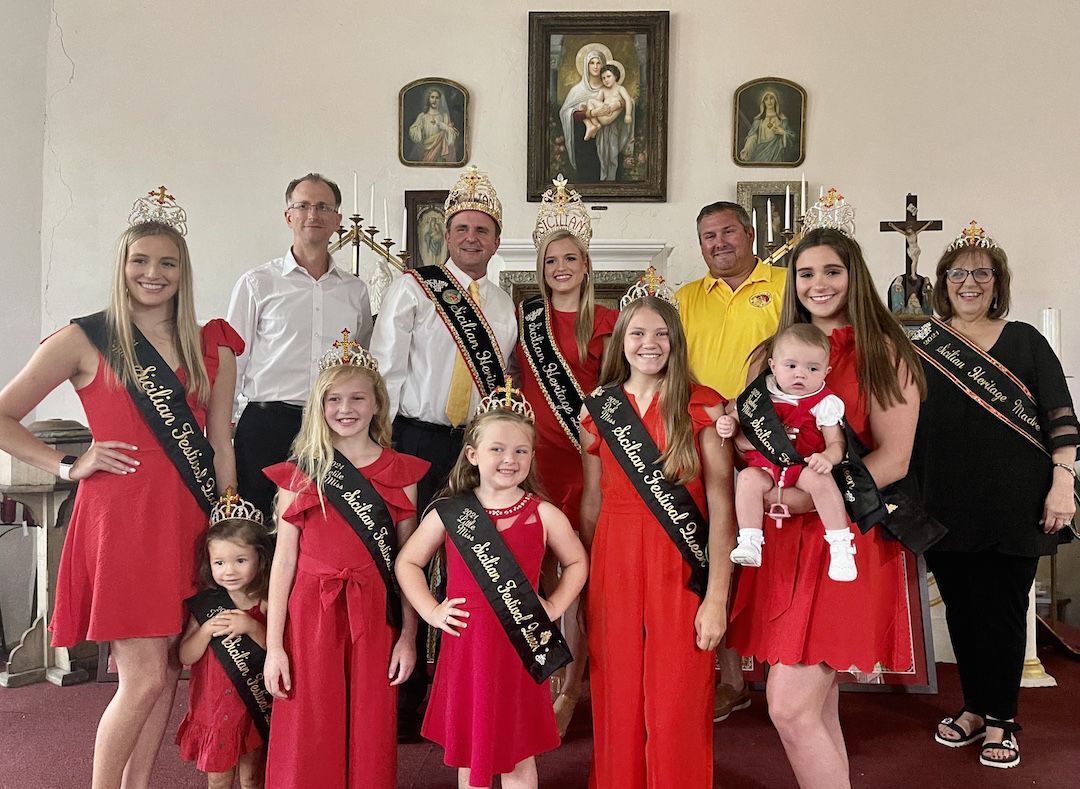 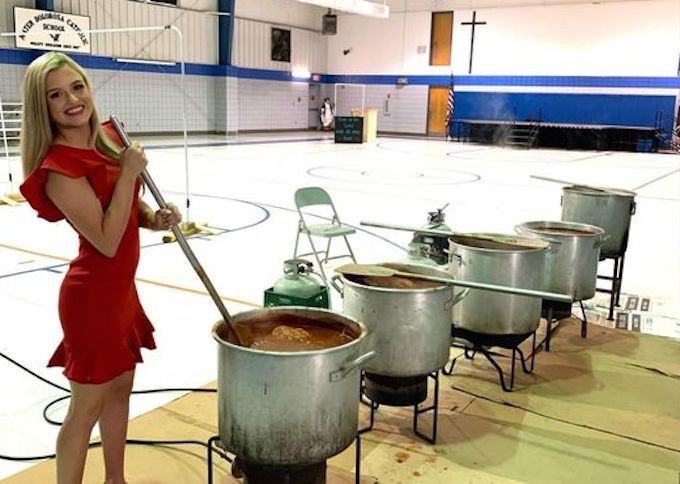 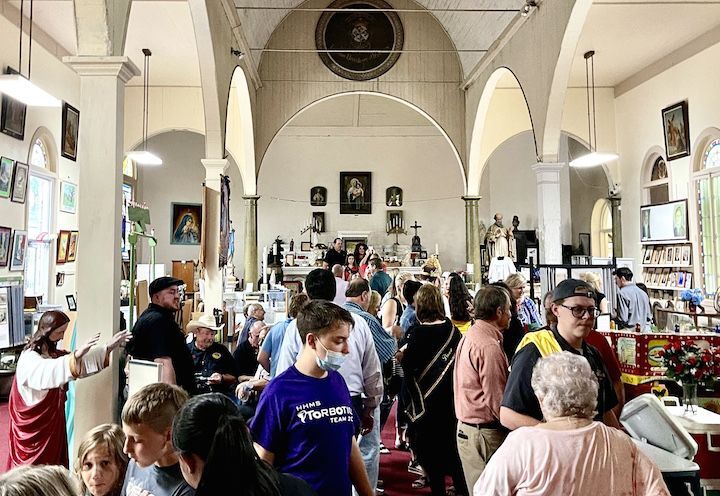 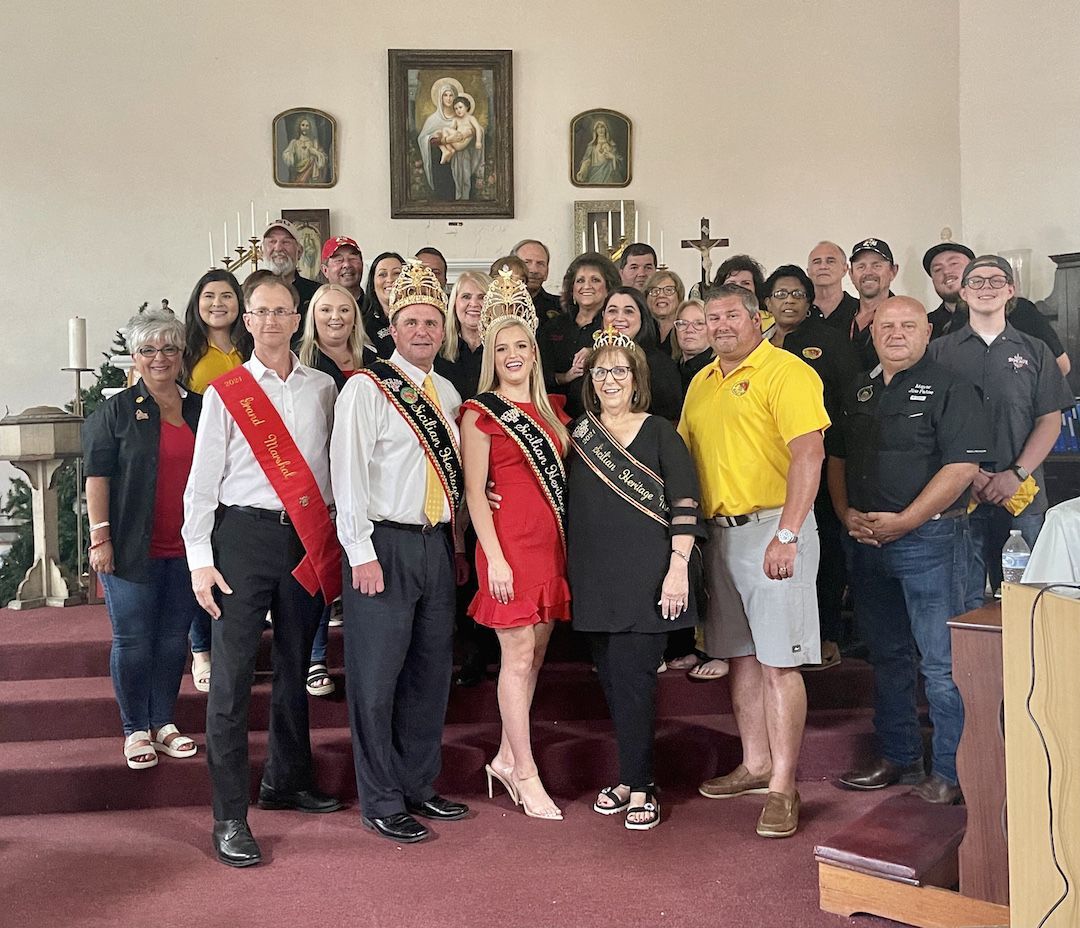 Festival organizers are not letting a little rain prevent them from holding the annual Independence Sicilian Heritage Festival.

While organizers were trying to plan it, the Independence Sicilian Heritage Festival became one of the first festivals to be cancelled in March 2020 because of the pandemic. The 2021 festival was then moved from the second week of March to this weekend. Despite anticipated rain, 2021 festival Chair Jimmy Gregory said organizers are not planning on backing off on this now.

In theory, this is their third attempt, he said.

Final decisions about whether the parade would roll and if the first live entertainment act could go on were set to be made today at 7 a.m.

“The people are just so ready to come out and have a good time,” Gregory said. “Hopefully, a little rain won’t scare them away.”

He stressed that while people might get a little wet, the sun will come out and dry them off again.

Unlike other festivals, the Sicilian festival takes place on the paved streets of downtown, which lends itself to the festival grounds not becoming a muddy mess.

“One of the biggest advantages we have – no festival feet,” he said. “Come rain or shine, your feet aren’t going to be muddy.”

The festival will be open until Sunday along the railroad tracks and blocked-off sections of US 51 in downtown Independence.

With plans to attend herself, Tate said she looked forward to seeing everyone there, listening to the band and eating the best Italian food.

Hoping for some improvement in the weather, Tate encouraged everyone to go out and support the festival, especially because of all the hard work that was put into it.

“They’ve worked really hard in rescheduling and giving us a festival we have all longed for,” she said.

Gregory was more concerned about the non-profits who have put so much money into booths and buying items to sell. He explained that because of COVID-19, many non-profit and community fundraisers have been cut short, making their ability to make money this weekend so important.

“God forbid we don’t have crowds. It impacts them because they have money tied up,” he said.

Fifteen food vendors and 25 arts and craft vendors are scheduled to participate.

Crew members worked overnight Wednesday and into Thursday to set up amusement rides. Festival affiliate Robin Abrams hyped up excitement among the public as festival setup transpired around downtown Independence on Thursday.

“We’re so excited to be able to welcome all of the community and people beyond our community into our town,” she said. “Since we had a pandemic last year and were not able to have our festival, we’re excited about having it this year.”