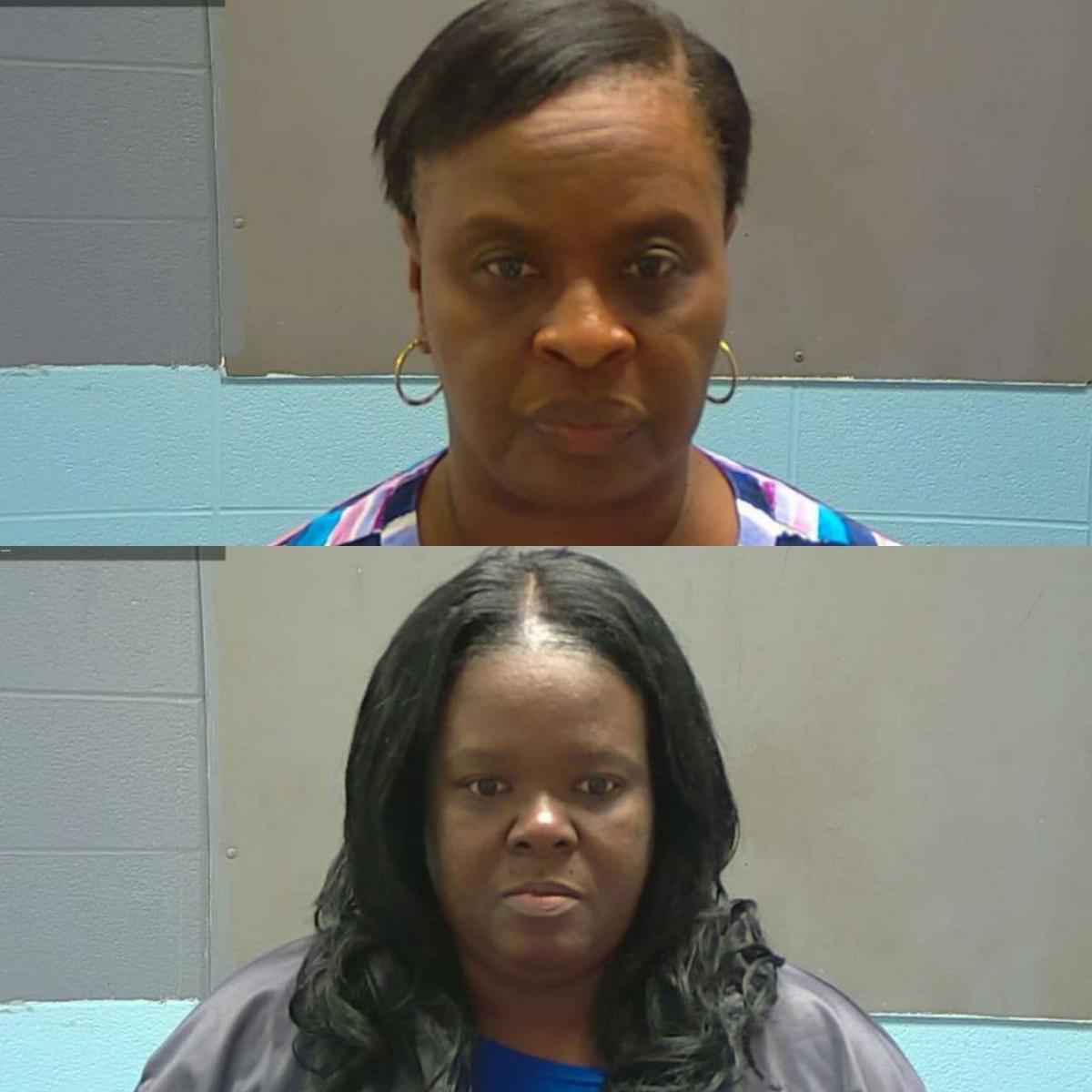 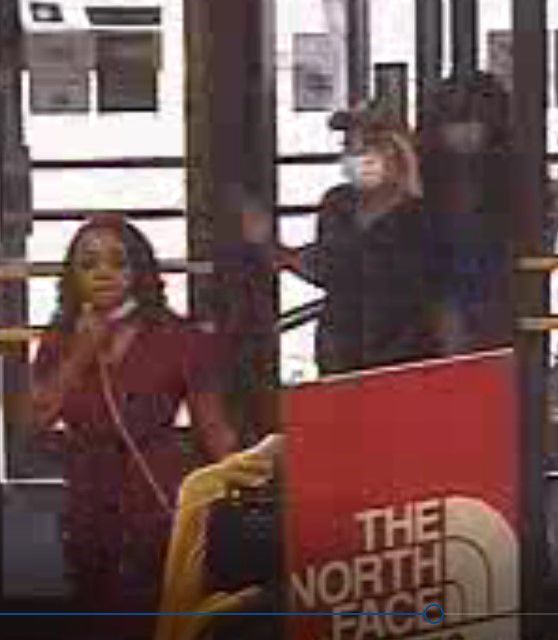 Three people seen on surveillance footage at Dillard’s in Hammond Square are wanted for alleged shoplifting. 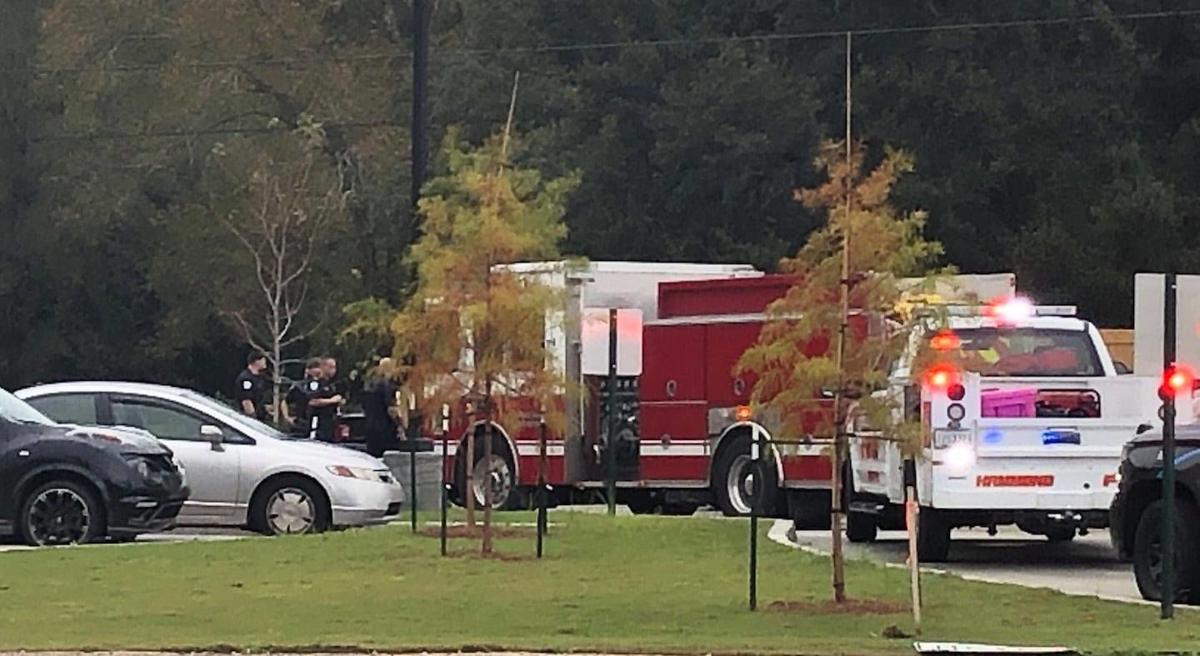 An ambulance, fire department vehicles and Hammond police officers respond at the new Firestone store at Hammond Square Friday morning. Fire Chief Daniel Folks said the situation was a medical incident – not an accident and not a fire. 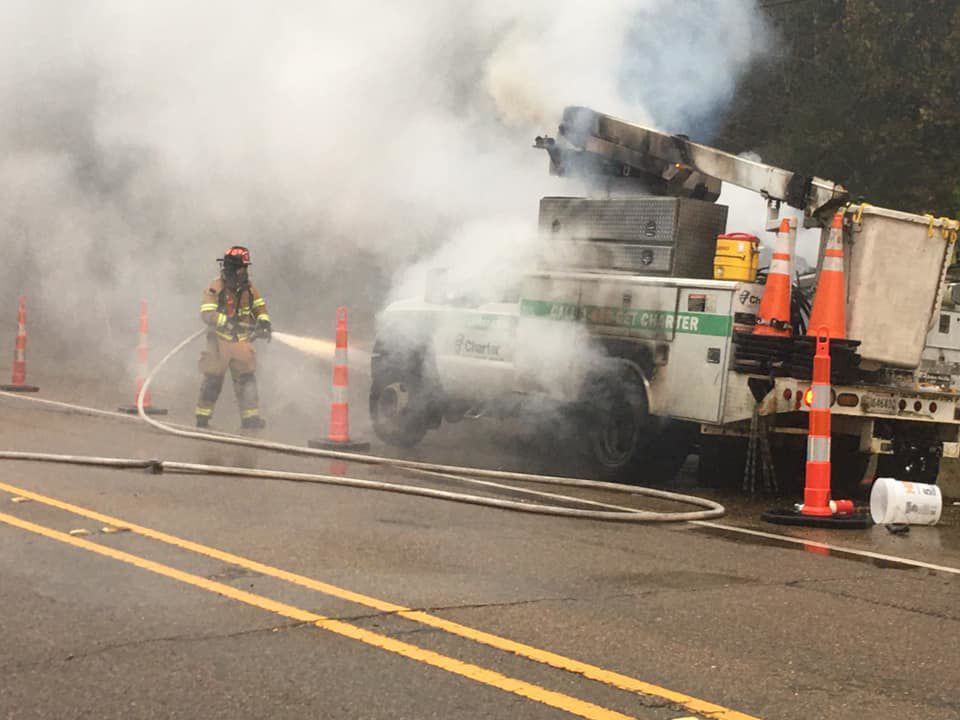 Three people seen on surveillance footage at Dillard’s in Hammond Square are wanted for alleged shoplifting.

An ambulance, fire department vehicles and Hammond police officers respond at the new Firestone store at Hammond Square Friday morning. Fire Chief Daniel Folks said the situation was a medical incident – not an accident and not a fire.

Two local women, one a former employee of the Tangipahoa Parish Sheriff’s Office, were charged in relation to a bribery scheme in federal court on Monday, according to information provided by U.S. Attorney Peter Strasser.

According to information from the court, Evans previously worked for the Criminal Records Division as a supervisor. Evans and Dove are accused of using cell phones to carry out a bribery scheme from 2016 to 2017. The case details how Evans allegedly solicited and accepted money in bribes from Dove in exchange for fraudulent bonds meant for the release of people who are incarcerated.

If convicted, the pair could spend up to five years in prison or a $250,000 fine, Strasser said.

Strasser praised the work of the Federal Bureau of Investigation in investigating this matter. Assistant US Attorney Tracey Knight is in charge of the prosecution.

Hammond police are trying to identify three people responsible for a felony theft from Dillard’s in Hammond Square on Nov. 14, according to a city spokesperson.

Call Detective Corey Morse at 985-277-5758 or email to morse_cm@hammond.org to provide any information. Tips can also be received via Crime Stoppers of Tangipahoa’s anonymous tip line at 1-800-554-5245.