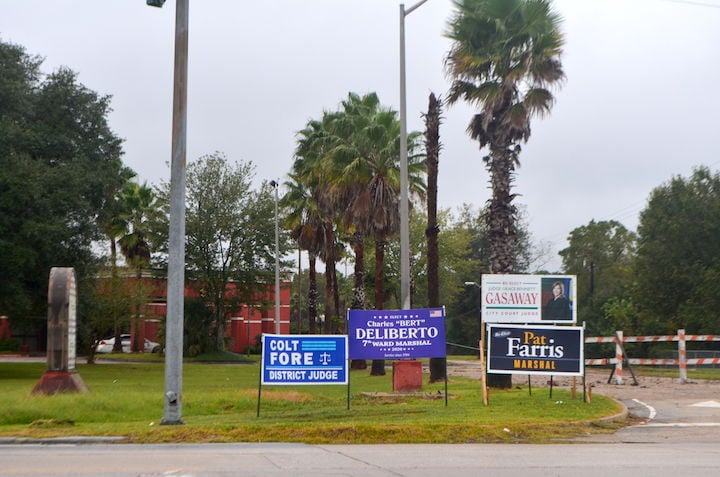 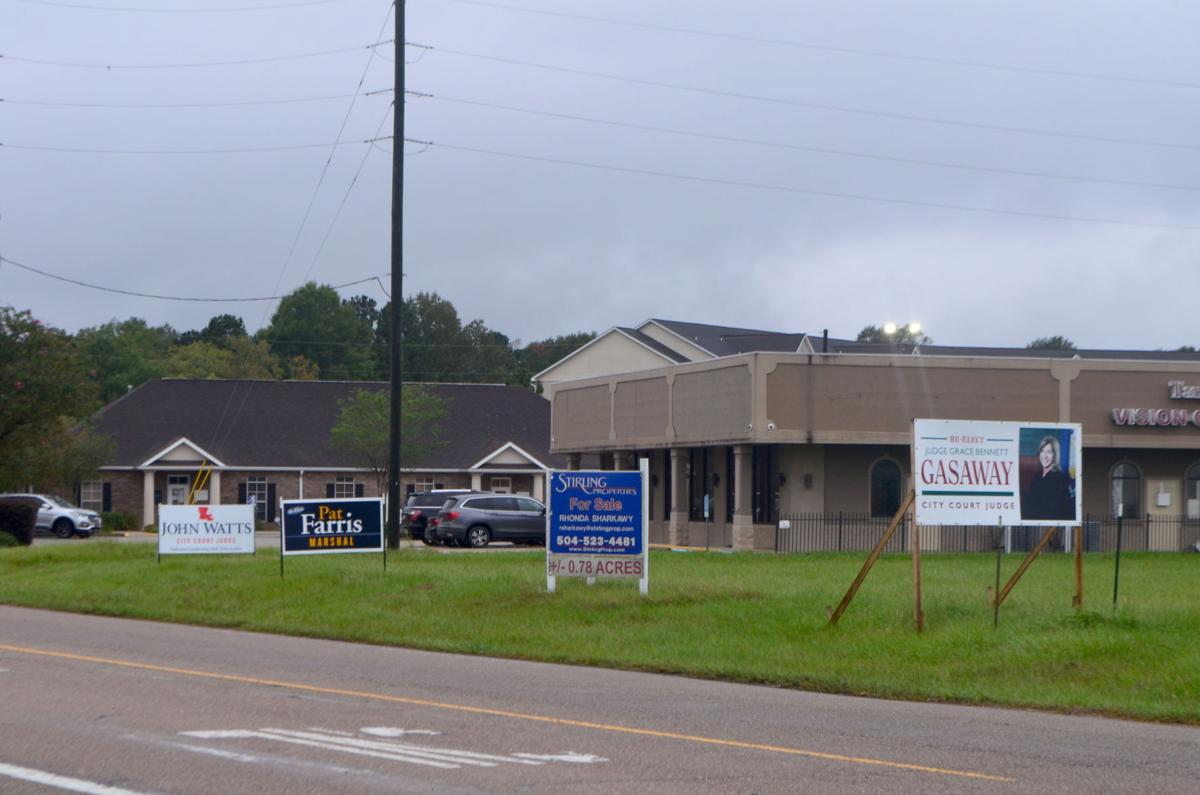 With the November election quickly approaching, candidates have had to meet their first deadline of reporting financial contributions and expenditures.

The 30th day prior to primary report was due to the State Board of Ethics on Monday. All but one local candidate who is required to file has done so.

As of Thursday, Charles “Bert” Deliberto, candidate for 7th Ward Marshal, had not yet filed his financial report. Deliberto confirmed that he has received contributions, and his information is being processed to send to the board. It should be there in a few days, he said.

Kathleen Allen with the Board of Ethics said candidates whose required reports have not been received are sent a letter within four days of being late, informing them that their report has not been received and that, as of Tuesday, per day late fees are being assessed, Allen said.

According to the state ethics’ board public database, incumbent 7th Ward Marshal “Pat” Farris, reported that his contributions totaled $28,250, as of Sept. 24.

Expenditures for Farris’ campaign totaled $35,180 during this period.

According to the state board of ethics public database, Arden Wells reported he received zero contributions and had no expenditures, as of Sept. 24, for his campaign to become 7th Ward City Marshal.

Both incumbent Grace Bennett Gasaway and John Watts reported their total campaign finances for Hammond City Court Judge to the state board of ethics.

According to the state board of ethics public database, as of Sept. 24, donors contributed a total of $63,585 to Gasaway’s campaign.

According to the state board of ethics public database, as of Sept. 24, donors contributed a total of $17,950 to Watts’ campaign. Watts also received $60,000 in loans during this period, all from himself.

Candidates for local elections were not required to file with the state’s board of ethics, except under a few circumstances.

According to the State Board of Ethics, candidates running for offices lower than the district level are not required to file contributions with the State, unless they receive contributions from any one source, other than their own, over $200 or they spend more than $2,500 total.

According to the state board of ethics public database, as of Sept. 24, donors contributed a total of $830 to “Don” Marshall’s campaign for Constable Justice of the Peace Ward 8. Expenditures for his campaign totaled $805.

Marshall is the top contributor of his own campaign with his donations totaling $780. Brian Marsolan of Ponchatoula donated $50 to the campaign.

According to the state board of ethics public database, following are donations of more than $500 for the listed candidates:

As of Oct. 4, donors contributed a total of $4,800 to Richard “Ricky” Ardillo’s campaign for Amite City Mayor. Expenditures for his campaign totaled $4,262.

As of Sept. 24, donors contributed a total of $3,300 to Lendrick “Len” Francois’ campaign for Amite City’s Chief of Police. Expenditures of his campaign totaled $7,991.

As of Oct. 5, donors contributed a total of $1,050 to Ray Francois’ campaign for Roseland’s Chief of Police. Expenditures of his campaign totaled $671.

The top contributor to Francois’ campaign was Ballard Petroleum Inc. with a $500 donation.

As of Sept. 24, donors contributed a total of $9,450 to Claire Bel’s campaign for Amite City District 3 Council Member. Expenditures for her campaign totaled $2,619.

Election Day is Tuesday, Nov. 3, from 6 a.m.-8 p.m. at Louisiana voting precincts. The deadline for in-person and mail registration has passed, but residents can still register to vote in this election by registering online at geauxvote.com until Tuesday, Oct. 13.

Early voting locations for this election only have been moved to allow for greater social distancing while allowing room to use the maximum number of voting machines allotted to the parish. The Tangipahoa Parish Courthouse location will be moved to the Florida Parishes Arena, at 1301 NW Central Ave, Amite City, LA 70422. The Hammond location will be moved to the Clausen Building, at 15485 W Club Deluxe Rd, Hammond, LA 70403.

The deadline to request a mail ballot from the Registrar is Friday, Oct. 30. The Registrar must receive the completed ballot back no later than Monday, Nov. 2.

Mail ballots can be mailed back to the Registrar's office or brought directly to the Hammond or Amite offices.

Status of a mail ballot and registration information can be checked online at Geauxvote.com.

Citizens must bring the following with them to the polls to cast their vote in the election:

Individuals without a driver's license, Louisiana Special ID or some other generally recognized picture ID that contains your name and signature, may still cast a vote by signature on a voter affidavit.