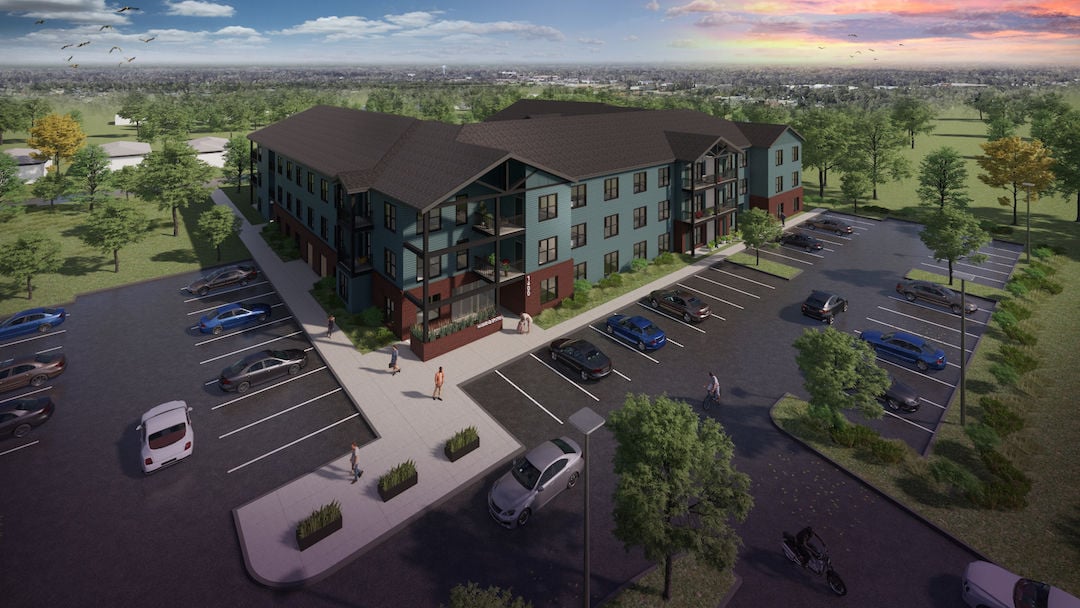 An updated rendering shows what Hammond Station Apartments will look like once construction is completed at 1400 SW Railroad Ave. 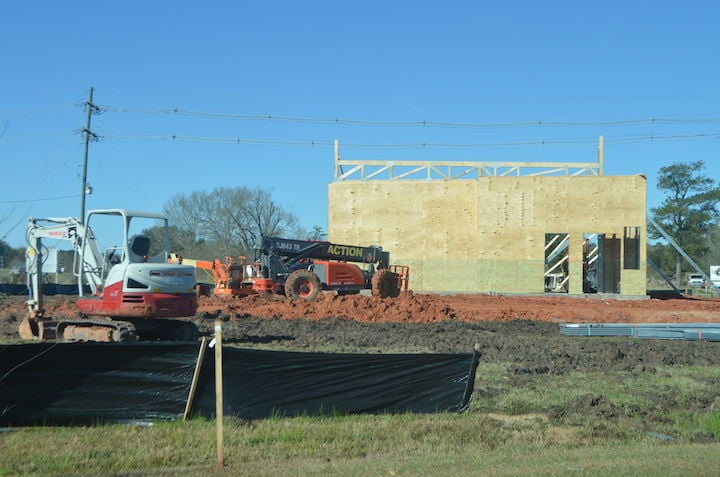 A new Burger King starts to take shape off Hipark Boulevard as the fast food restaurant becomes the latest addition at the Airport Road exit.

An updated rendering shows what Hammond Station Apartments will look like once construction is completed at 1400 SW Railroad Ave.

A new Burger King starts to take shape off Hipark Boulevard as the fast food restaurant becomes the latest addition at the Airport Road exit.

Construction work is continuing in and around the city.

GPS Hospitality initially applied to the Tangipahoa Parish permit office in October 2019 to build this Burger King at 19016 Hipark Blvd. in Hammond.

Delays caused the need for construction documents to be re-reviewed by the state fire marshal and parish officials before the project could move forward.

The area north of the interstate is already home to McDonald’s, Popeyes, Waffle House, a hotel, a truck stop and other businesses.

It is also the sole entrance to Chappapeela Sports Park, which backs up traffic on Hipark Boulevard when sports games or practices are frequently in session.

A road project to alleviate traffic in this area, north of the interstate and around Hipark Blvd, has been in discussion with multiple agency officials involved since before Burger King’s first request. Now that road project will not happen for at least a couple more years.

“Due to opposition at the public meeting and the Parish and Regional Planning Commission shifting priorities, the project was moved to fiscal year 23/24,” said Michael Vinsanau Jr., DOTD spokesman.

The project is being funded by and driven by the Regional Planning Commission, Tangipahoa Parish Government and City of Hammond.

The DOTD was involved because the improvements were on a state highway, and the DOTD volunteered to do the design work, Vinsanau said.

City of Hammond spokesperson, Lisa Lambert, said officials with the city and DOTD are reviewing options.

In November 2019, the state Department of Transportation and Development had already studied the existing roadways and future projects. DOTD determined there were adequate roadways for the addition of a Burger King.

The DOTD had to approve the construction because the property is located so close to the interstate.

The state fire marshal and parish had to review the construction documents for the project again last month because more than 180 days had passed without construction beginning.

“Anytime a project has a lengthy delay, we want to get the most current set of drawings so there weren’t any changes,” LeBlanc said.

The re-review is part of the process because codes and safety changes are updated and they want the most current adoptive standards, even if the plan has not changed, he said.

Long delays in starting construction can happen for various reasons, such as contractor selection, material availability or COVID-19-related issues.

The second of two workforce housing developments in Hammond is moving forward.

Hammond Station Apartments will be a mixed-income property with 67 one- or two-bedroom units and on-site amenities including a community garden, picnic and barbecue area and a fitness room.

“We have been working with lenders and investors diligently, so we are ready to close our finances and start construction around March 23-25, and then issue a notice to proceed,” Clement said.

Then the contractor can begin construction.

With the pulling of their building permit, everything – designs, drainage plans, zoning and stormwater retention plans – has been approved and is ready to go, he said.

The designs, now finished, are materially the same as what was presented in August.

The apartment complex will face Southwest Railroad Avenue. A zoning variance related to the maximum front yard requirement and which side of the block the lot should be facing was granted to let the facilities face Railroad Avenue.

“We look forward to building on those relationships to start showing the new property, establishing a list of folks to sign leases, so when we get the building in April, we will be able to get people in homes as quickly as possible,” Clement said.