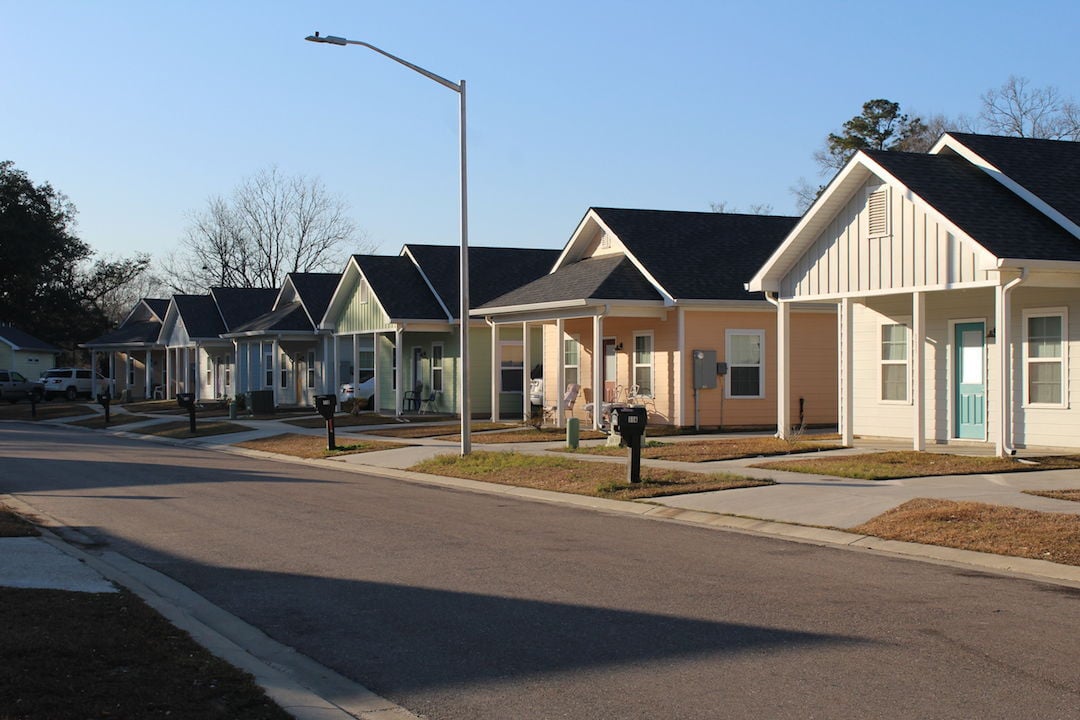 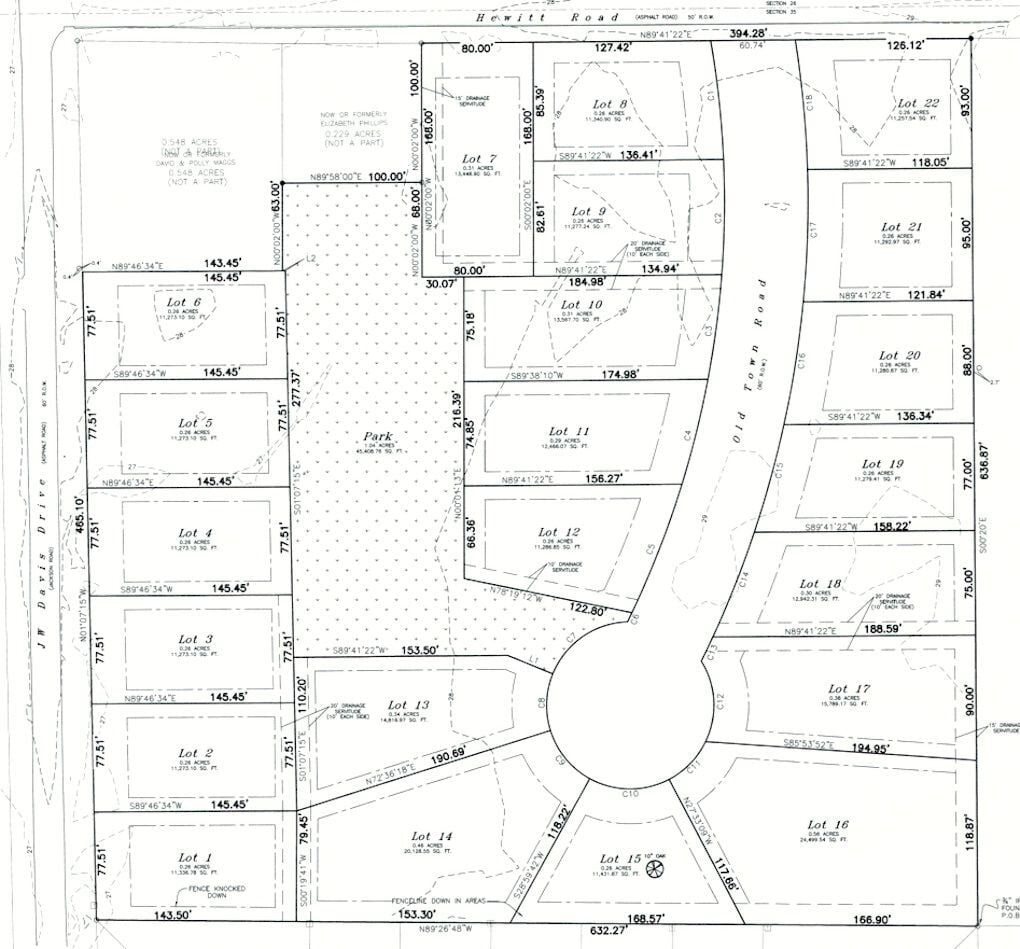 Gulf Coast Housing Partnership’s Phoenix Square Two is being proposed as a new subdivision in District 3 at 1105 Hewitt Road with 22 homes, which would be maintained as affordable rental properties for 15 years.

The final subdivision plat and construction plans for Phoenix Square Two were set to be introduced during the council meeting Tuesday. A lack of residents’ knowledge about the project and council members’ wish for more time to discuss the project led the council to table the matter.

District 3 Councilman Devon Wells plans to speak with constituents and provide them with more information.

Community members have said they don’t know what’s going on and don’t want it, he said.

Developers reached out to Wells, the district’s councilman, several months ago. Their discussion led to changing the plans to include a cul-de-sac instead of a through-street.

Wells said he has not heard any more about it since then.

Two community members emphasized to the council Tuesday that they want affordable home ownership opportunities, as opposed to more rental properties. They inquired about the possibility of lease-to-own or similar options with the homes in the proposed development. However, the developers are unable to do that at this point in development for this specific project.

“GCHP will continue our discussions with Councilman Wells towards addressing the concerns of his constituents,” GCHP Communications Director Ashley Lusk said.

The city’s planning and zoning commission on Jan. 7 recommended the project for council approval.

Wells stressed that council members and their constituents are not being made aware of what the planning commission is accepting and recommending for approval until it comes to them for the council meeting.

By the time it gets to the council, the council members can only agree or disagree with it, he said.