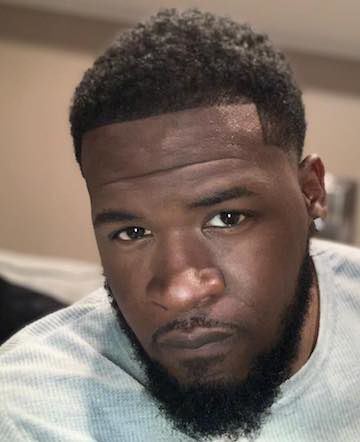 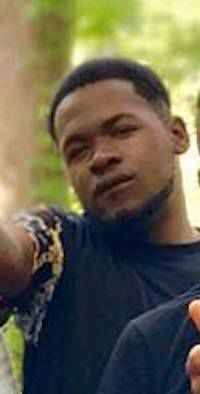 Devin Mitchell, 27, of Hammond was identified Thursday as the man who was stabbed to death in a home on East Louisiana Street early Wednesday.

Chief Jimmy Travis of the Tangipahoa Parish Sheriff's Office said assailants armed with handguns entered the house, and the homeowner stabbed Mitchell, one of the attackers, in defense of his family and himself.

The investigators have not yet released any information about the other assailants.

East Louisiana Street is east of Range Road, which is in the jurisdiction of the sheriff's office.

As "DmannDaReal," Mitchell appears in several rap videos on social media and YouTube. Monday night on social media, he urged his associates to come to a video shoot planned for Tuesday evening. The break-in on East Louisiana Street occurred about 1 a.m. Wednesday.