If you need to purchase a subscription.
You have permission to edit this article.
Edit
Home
Special Report
News
Sports
Business
A&E
Announcements
Obituaries
Opinion
Multimedia
Classifieds
Share This
1 of 5 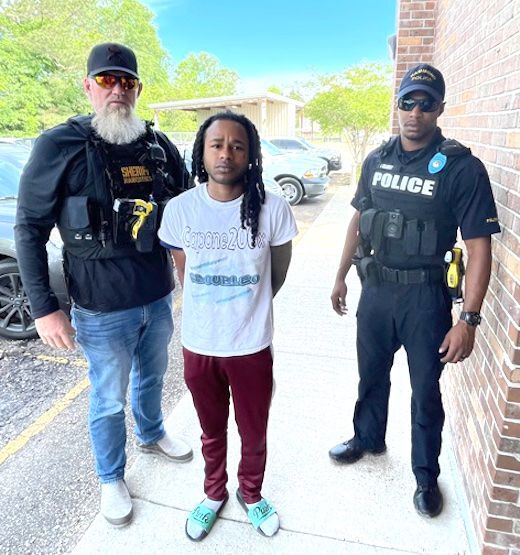 Law enforcers escort murder suspect Christopher Austin Jr., 20, of Hammond to jail. He and three others are arrested in connection with a home invasion last week in Hammond. 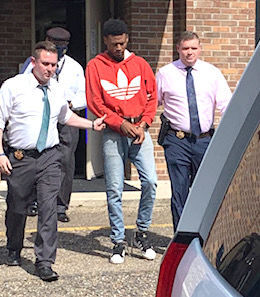 Law enforcers escort a suspect in last week’s home invasion in Hammond. Four suspects have been arrested and a fifth died in the incident. 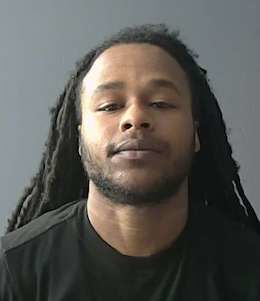 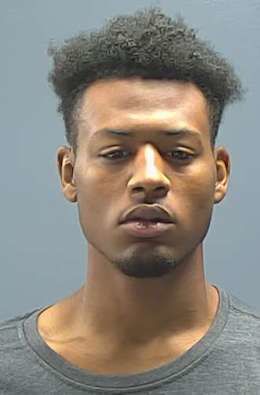 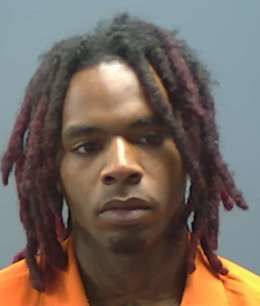 Law enforcers escort murder suspect Christopher Austin Jr., 20, of Hammond to jail. He and three others are arrested in connection with a home invasion last week in Hammond.

Law enforcers escort a suspect in last week’s home invasion in Hammond. Four suspects have been arrested and a fifth died in the incident.

Detectives have identified five suspects and arrested four in their investigation of the robbery and home invasion last week in Hammond.

Chief Jimmy Travis of the Tangipahoa Parish Sheriff’s Office said the fifth suspect was Devin Mitchell, 26, of Hammond, who was killed in the incident.

All five are believed to be members of or associated with two local street gangs known as “200X” and “La Familia,” Travis said.

The tragic and deadly incident occurred around 1 a.m. April 12 at a residence on East Louisiana Avenue, which is east of Range Road just outside the city limits of Hammond. Two homeowners had arrived home and noticed several people walking down the street.

“Before they even had a chance to get out of their vehicle, two unknown males opened their car doors, pointed guns in their faces, while pulling them out of the vehicle,” Travis said.

The attackers began aggressively beating the couple, he said, but the victims fought back and were able to break free and get inside their home.

Unbeknownst to the couple, while they were being attacked outside, several others had entered their home which was occupied by an adult family member and two small children, Travis said.

Inside, the attackers continued to beat and pistol whip the residents. Multiple shots were also fired, the chief said.

“During the horrific attack, one of the homeowners, fearing for his life and the lives of his family, managed to armed himself with a pair of scissors,” Travis said.

The homeowner stabbed one of the attackers, Mitchell, who subsequently died from his injuries. Three adult victims were taken to the hospital and treated for their injuries.

“This is a situation where the homeowner was forced to use deadly force to protect his family and himself from armed intruders that entered his home,” Chief Travis said.

He commended the Criminal Investigations Division of the sheriff’s office for outstanding work in identifying and coordinating the quick apprehension of these dangerous suspects. The sheriff’s office made the arrests Tuesday with assistance from the Hammond Police Department’s Street Crimes Unit and the Attorney General’s Office Fugitive Task Force, Travis said.