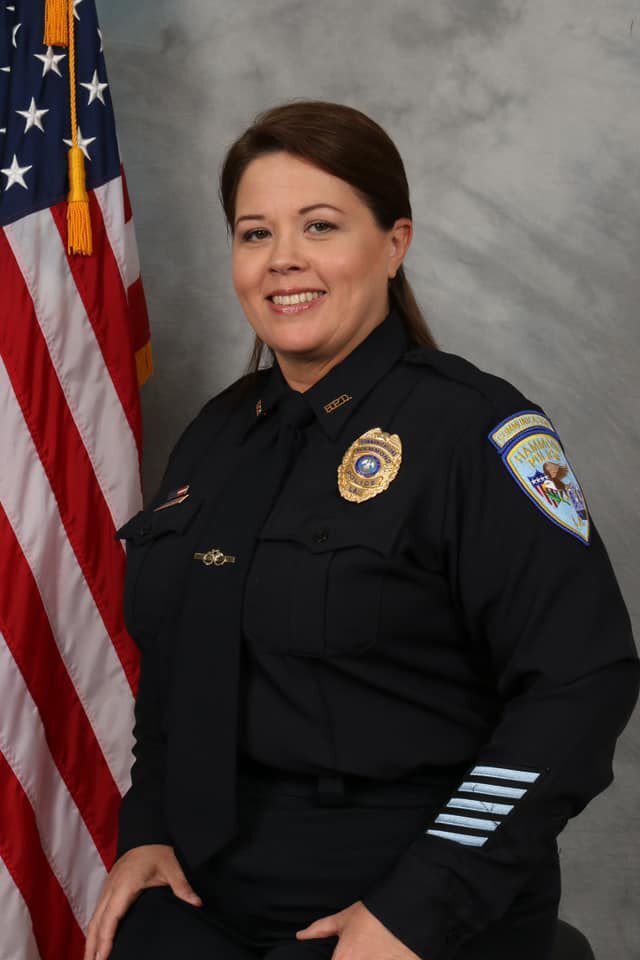 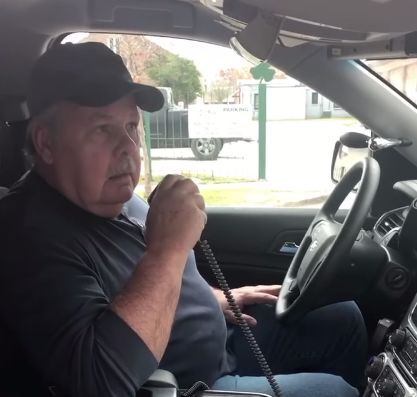 Corkern is retiring from the force after more than 36 years of service. He served his final shift on Dec. 31.

Chief Edwin Bergeron thanked him for his years of dedicated service.

Her official date of retirement was Dec. 21.