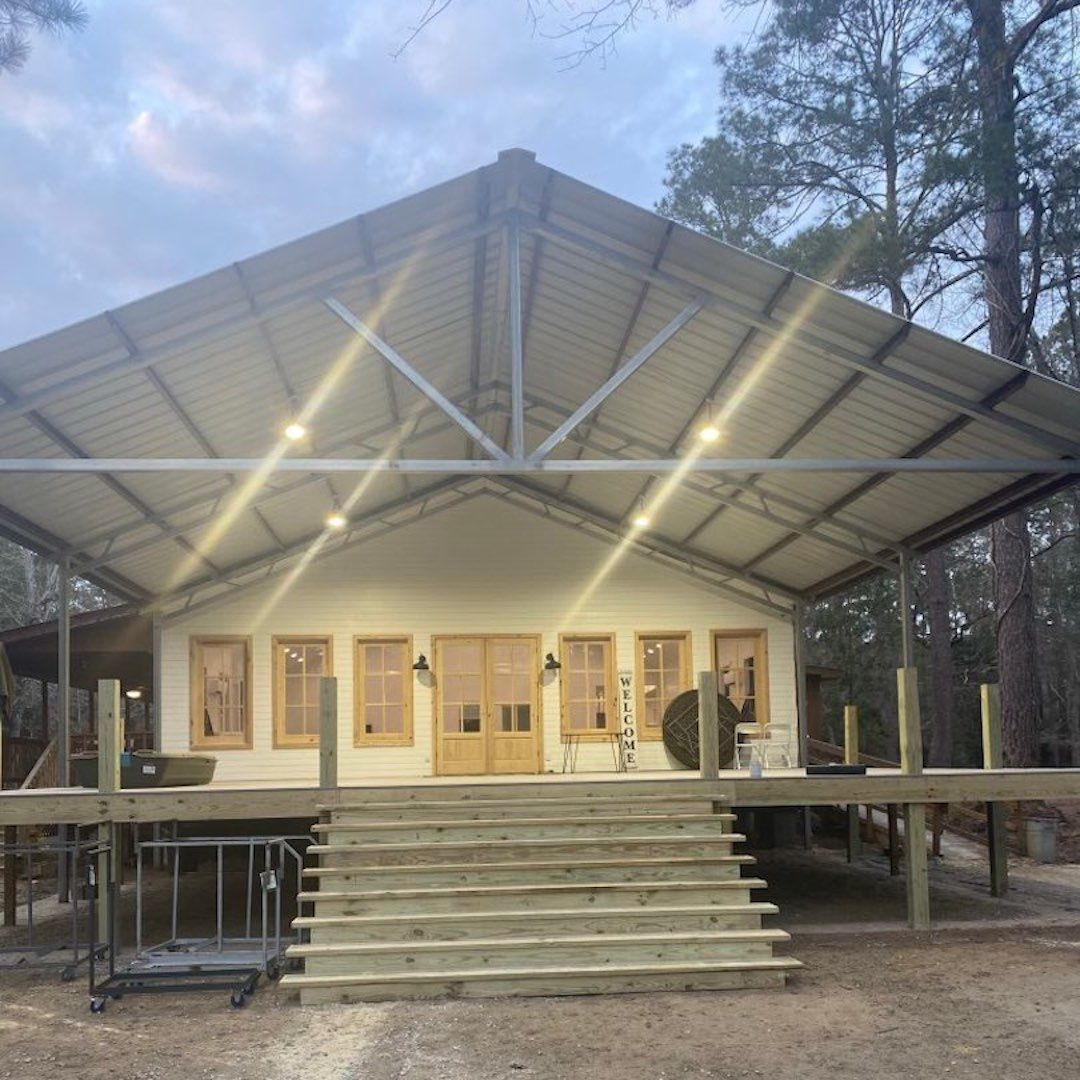 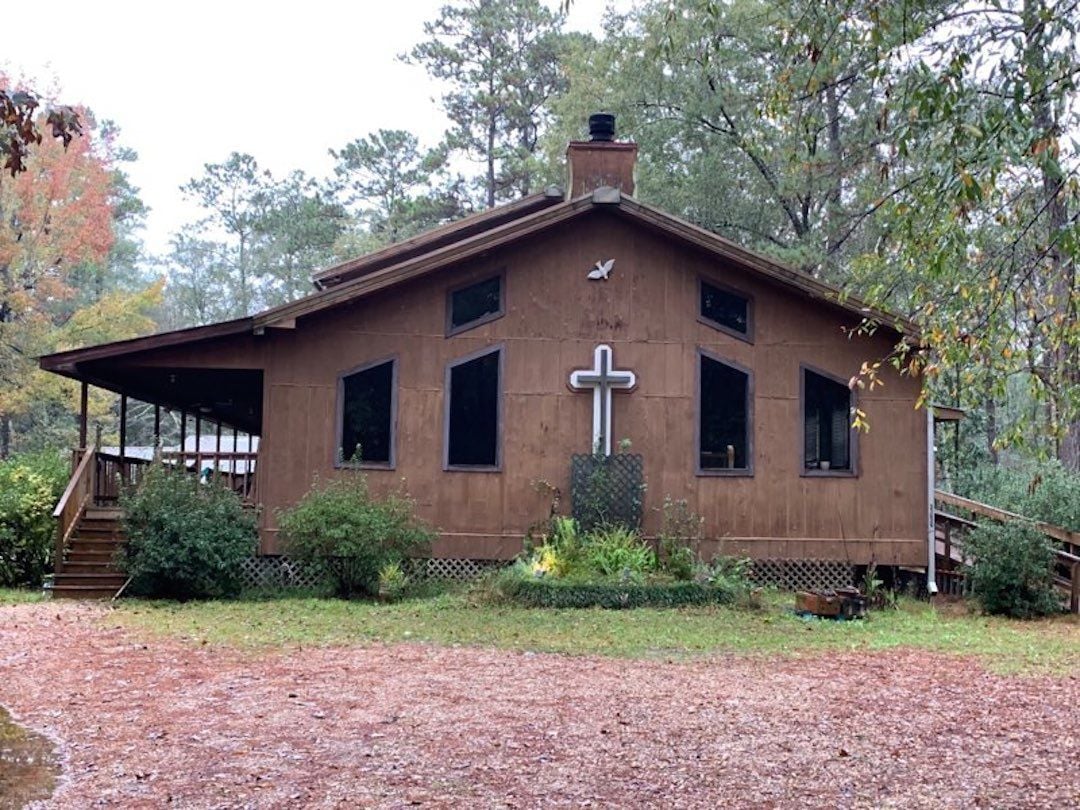 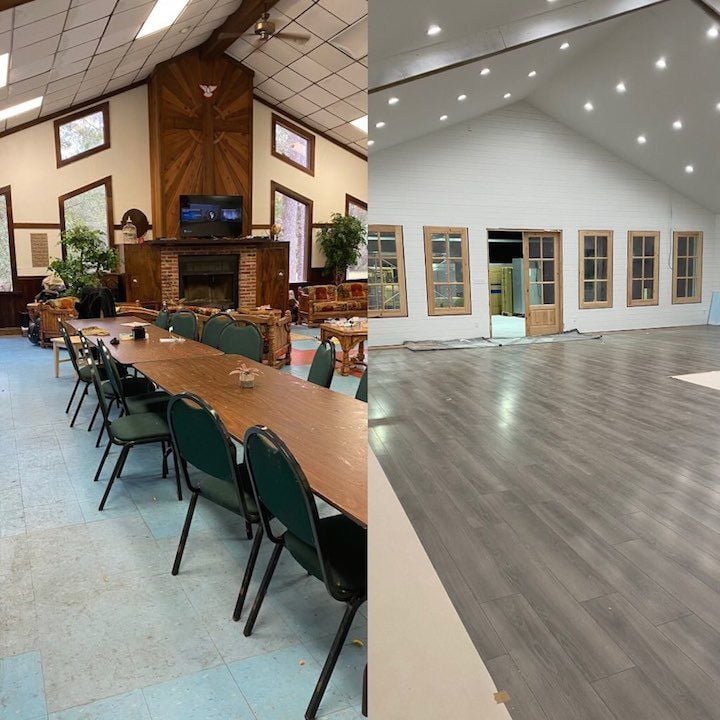 The renovation of Love Moved First in Lee’s Landing is not complete, but before and after photos show the difference that has already been made in the inside the house. 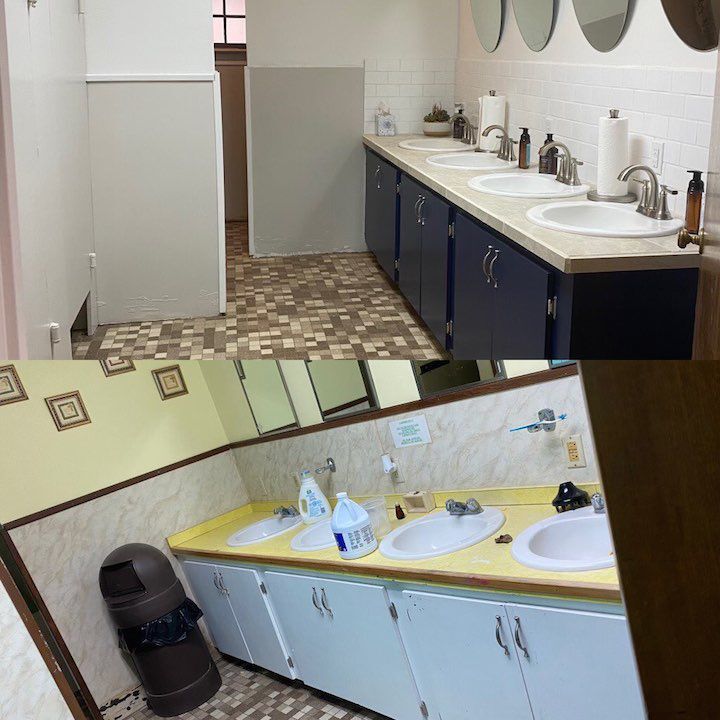 After and before photos of the bathroom showcase the modern remodel happening inside the recovery center in Lee’s Landing, know being relaunched as Love Moved First.

The renovation of Love Moved First in Lee’s Landing is not complete, but before and after photos show the difference that has already been made in the inside the house.

After and before photos of the bathroom showcase the modern remodel happening inside the recovery center in Lee’s Landing, know being relaunched as Love Moved First.

It’s been a long road to turn the retreat house in Lee’s Landing into a women’s home, but finally the property will open its doors again soon under a new name.

The property formerly known as Magnificat Center of the Holy Spirit and Peter’s House is being relaunched as a new non-profit women’s recovery home called Love Moved First. The home will operate under a board of directors consisting of individuals from local churches and ministries. Board members are Toya Tillman, Crystal Boney, Karen Hoyt, Chasity Holliday, Nathan Wall, LaDonna Wall, Hayden Porter and Amanda Dillard.

Volunteers have worked to remodel the house for its new occupants while a Kentucky non-profit has helped provide the home with programming for the women soon inhabiting it.

“Peter’s House was a great foundation for where we are now,” Director Kristy Richards said.

Richards served as the director of Celebrate Recovery at Woodland Park Baptist Church in Hammond for several years and previously worked with the Head Start program.

Unlike Peter’s House, Love Moved First will be just for women. It will be fully staffed 24 hours and with surveillance cameras and more things in place than what Peter’s House could do, she said.

Transformation of the property began around the end of November and accelerated in December. Richards estimates about six months of work was done over about six weeks.

“The transformation of the house is phenomenal,” said board member Hoyt. “We’re really excited to see what’s going to become of it.”

Financial backing has allowed much needed renovations and modernizations. The kitchen has been upgraded to a commercial one, and central air has been added.

Many people previously put much time into redoing rooms, so those rooms will remain set up with things people donated for Peter’s House, Richards said.

They are hiring staff, and there is still a good bit left to be done in the house itself, she said.

Richards stressed that affiliates want to make sure Love Moved First can address needs as soon as possible, but they want to make sure they are prepared to meet all those needs before the doors open. The goal is to open by the beginning of April.

The 12- to 24-month program will accept women in any kind of crisis situation, including those coming out of incarceration, escaping an abusive situation, suffering from homelessness and experiencing addiction.

“As ladies come in, they get accustomed and get situated and meet their new family, their home where they come to heal in a safe environment,” Richards said.

Love Moved First will be a sister site to Grace and Mercy in Kentucky, which was opened in 2015 and has been very successful in transforming the lives of women suffering from addictions, abuse, incarceration and homelessness, Richards said. Grace and Mercy’s affiliates have been helping get this new Louisiana women’s home ready.

“A lot of ladies that come out of incarceration don’t have life skills to succeed and can’t find gainful employment, so we give them a place to live and teach them job skills, life skills and budgeting their money,” she said.

Based on a biblical approach, Love Move First’s full program will treat the whole person and whatever that has led them, Hoyt said.

“We get down to the root of the problems and meet each girl where they are and go to them there,” she said.

Each woman will get an individualized program tailored toward her situation and will attend different classes centered on her struggles. On-site social workers and full-time staff will work with the women. Classes will also teach them life skills and budgeting. As they move through the program, the women will be required to get a job.

The social worker will help them set up goals. There will be job skills classes, interview training and resume building, she said.

The house will provide all residents with everything they need, including food, clothing, shampoo, and transportation to and from work. To teach responsibility, the cost is $200 a week for each woman as they go through the program, which covers the cost of all her basic needs. There is also a $450 deposit for each woman to come.

“We want to make sure we can address issues that need to be addressed, and we are setting up women for success,” Richards said.

For women coming out of incarnation, Love Moved First will explore partnering with local sponsors, she said. It will be important to find a safe place for these women to work, not merely to find any job.

Love Moved First will fill its program with only eight women for the first year as any kinks in the program are worked out. Full capacity will later be 20 women. The program will start with one social worker and add a second as the program fills up to full capacity.

Richards will work with the court system to find women who are incarcerated. She said churches can also refer women for the program.

They hope different women come in to do volunteer work, crafts and hobbies with the women.