If you need to purchase a subscription.
You have permission to edit this article.
Edit
Home
Special Report
News
Sports
Business
A&E
Announcements
Obituaries
Opinion
Multimedia
Classifieds
Share This
1 of 4 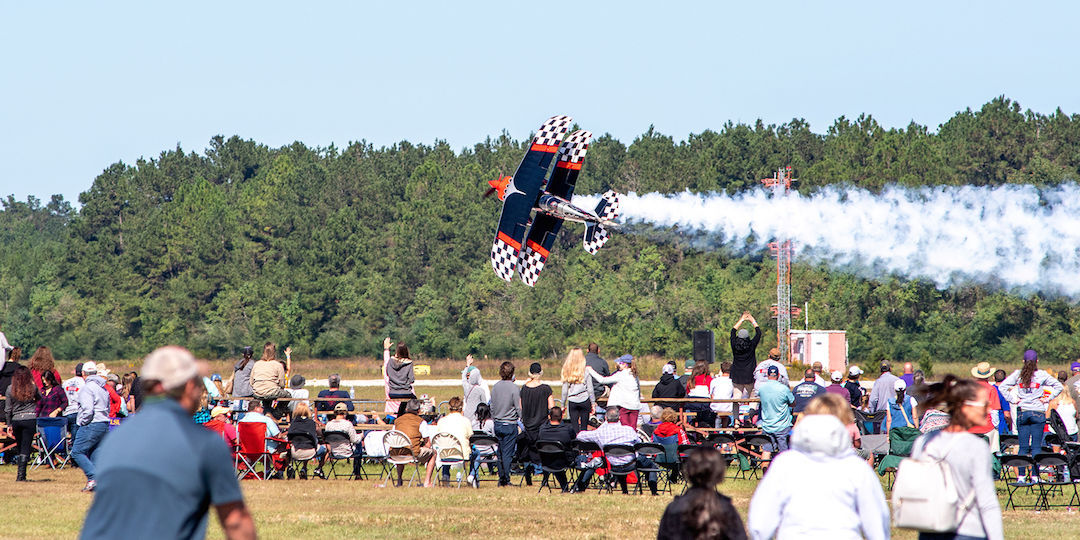 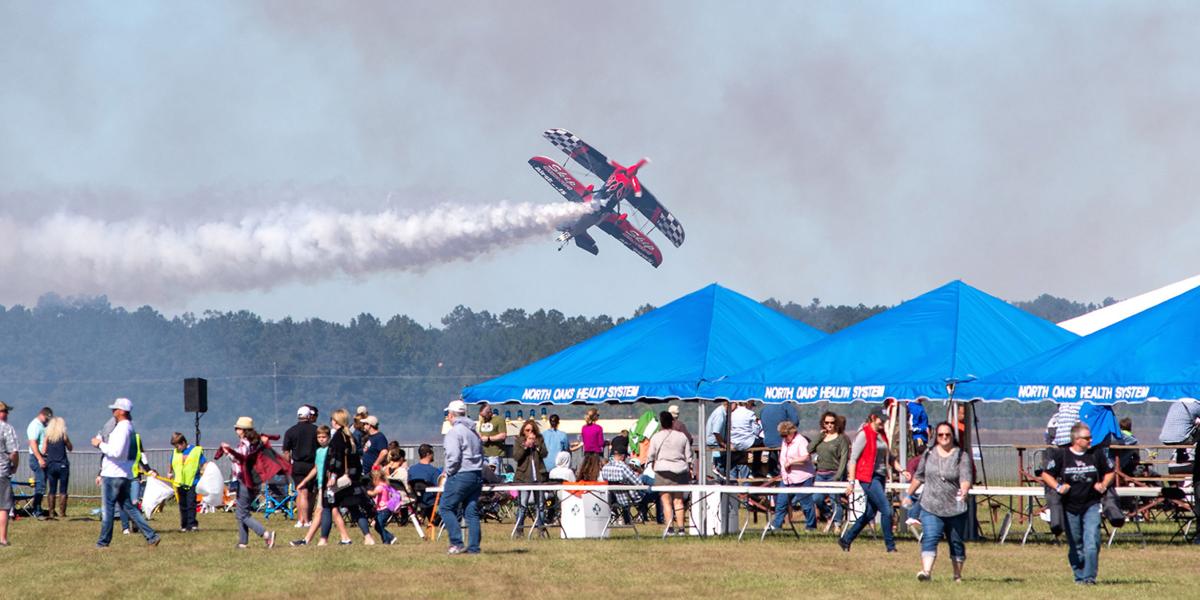 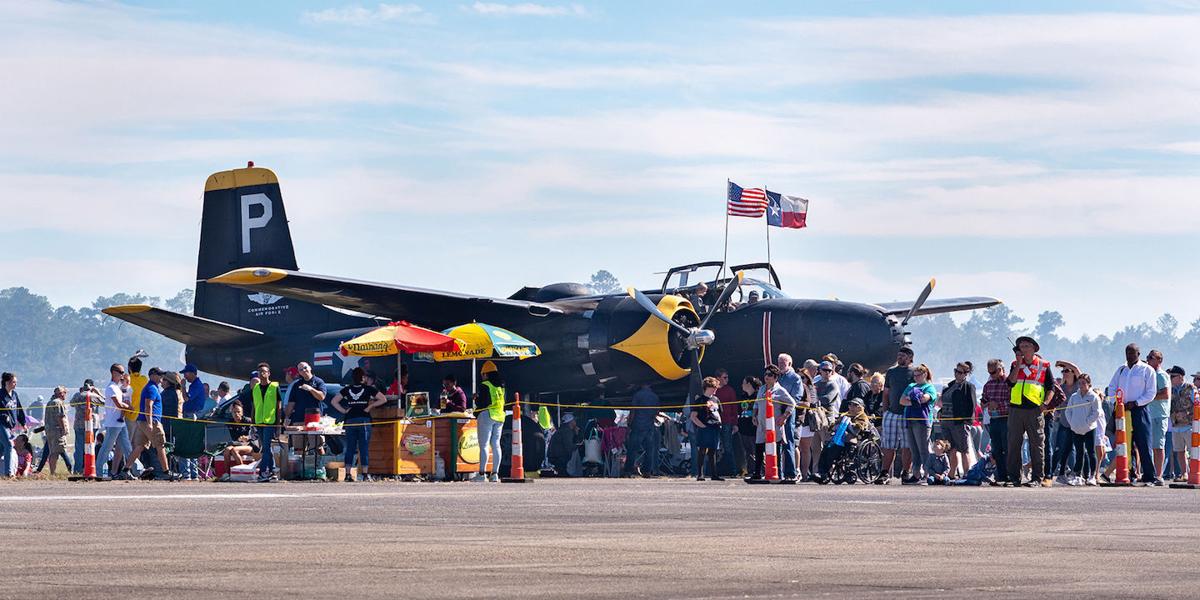 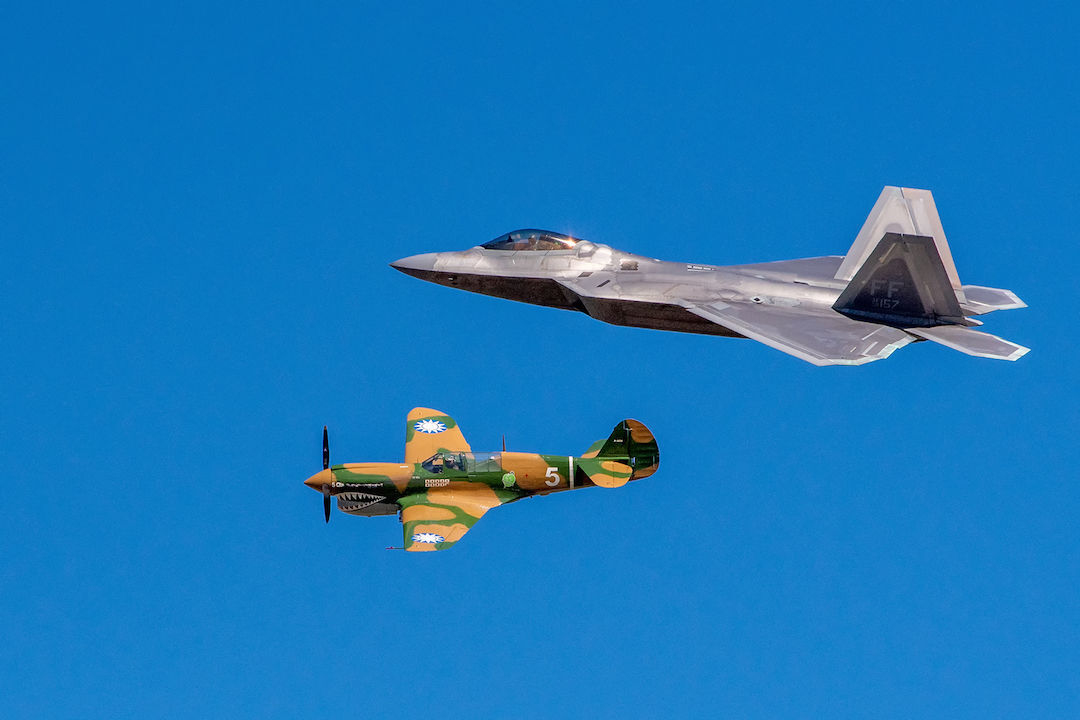 Tickets already sold for the 2020 Hammond Northshore Regional Airshow will be honored for the airshow October 2021, Mayor Pete Panepinto announced earlier this week.

The airshow foundation and board made the difficult decision to postpone the airshow due to COVID-19 safety concerns, he said.

The family-friendly event was originally scheduled for Sept. 19-20 this year.

Panepinto, who is vice president of the airshow foundation, said the safety and well-being of citizens was the first and foremost reason for this difficult decision.

“With only one show under our belts in the modern era, we have already earned a reputation as one of the top shows in the country attracting the most sought after performers in the airshow industry,” said David Lobue, foundation board member and airport director.

The Hammond Airshow Foundation thanks everyone for their support and looks forward to working with their sponsors, community and featured acts to come back better than ever, the organizers said.