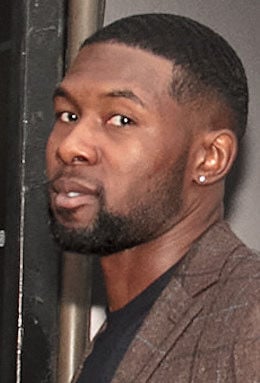 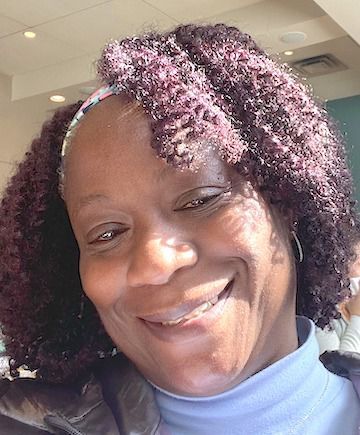 Rhodes’ great-aunt, Ponchatoula City Councilwoman Roslind McKay Batiste, will host the “Day of Hope” drive-thru event with The Braveheart Foundation Oct. 16 from 10 a.m. to 4 p.m. at the Ponchatoula Community Center.

Rhodes and Day co-star in the new film, “The United States vs. Billie Holliday,” now streaming on Hulu. Day is also renown for her hit song, “Rise Up.”

Born in Ponchatoula in 1990, Rhodes moved with his family to Little Elm, Texas, when he was 10 and excelled in prep sports. In college, he competed as a sprinter for the Texas Longhorns from 2008 to 2012. At the 2009 Pan American Junior Athletics Championships in Port of Spain, Trinidad and Tobago, Rhodes helped the U.S. squad win a gold medal in the 4×100 metres relay.

Rhodes played the role of Ramsey in the Tyler Perry / OWN series “If Loving You Is Wrong.” His television credits include the Fox series “Gang Related” and the HBO series “Westworld.”

He won accolades in 2016 for his performance as Chiron in the Academy Award-winning film “Moonlight,” and he starred opposite Sandra Bullock in the 2018 movie “Bird Box” on Netflix.

Stardom and travels aside, Rhodes has always thought of Ponchatoula as home, his great-aunt said.

Day has an extensive list of accomplishments as a singer including award-winning recordings, promotions for major products, television and live performances at the White House, the 2016 National Democratic Convention and more.

For the 2020 film “The United States vs. Billie Holiday,” at the Golden Globes, she won Best Actress in a Motion Picture – Drama for her title performance as Billie Holiday. She also received a nomination for the Academy Award for Best Actress for the role.

When Rhodes visited Ponchatoula a few days after Hurricane Ida, Batiste gave her a tour.

“My nephew wants to give back,” the councilwoman said proudly. “Andra wants to do something for the small communities that are hurting.”